Industrial hemp remains legal for import and sale in the U.S., but U.S. farmers still are not permitted to grow it.
Click to expand...

the DEA does not want to acknowledge the truth about hemp seed and oil foods: they are a superior nutritional resource for humans.
Click to expand...

Dunno how they keep getting away with it. I saw this on the shelf in a grocery store today> 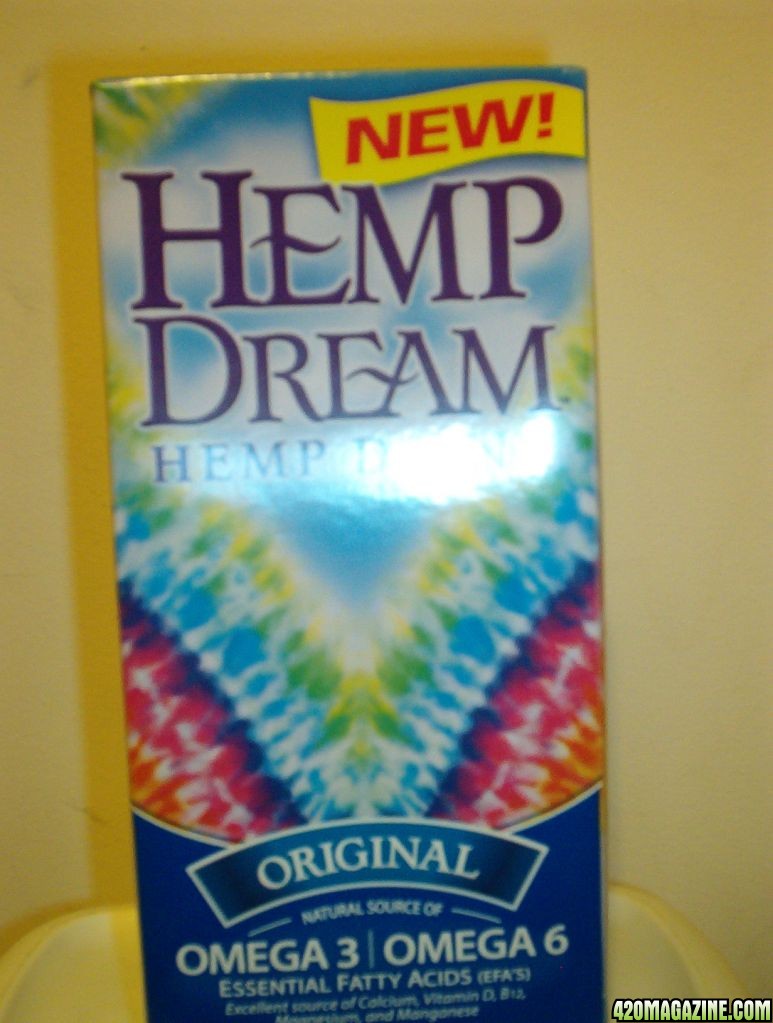 . Its funny how eveyone else can see the health benefits. I just don't get how the DEA thinks that if some1 farms hemp, that some1 like me would raid a farmers field to get high. For one, I grow my own shit. B4 that, I could just buy it. Why would I try to get high on hemp? Its beyond me.
Click a Link Below
BWC's Largest Solo Grow todate (1st Journal completed)
BWC's FLO Hut 2nd Journal(bombed)
Learn to Post Ur Pics Here
You must log in or register to reply here.
Share:
Facebook Twitter Reddit Pinterest Tumblr WhatsApp Email Link
Top Bottom