The approvals Monday afternoon come after a House committee passed a measure last week to establish a pilot program using industrial hemp to get rid of toxins in soil.

Sen. Will Espero, a Democrat who authored the Senate bill, says industrial hemp research could help Hawaii grow its economy.

Espero says hemp has the potential to spur a variety of industries ranging from agriculture to fashion.

"You can even build a house out of hemp today," Espero said. "I saw something on YouTube recently."

Law enforcement officials oppose the bill, saying the law would make it harder for them to regulate marijuana.

Espero says the state used to permit industrial hemp research but allowed the law to sunset in part because of the stigma associated with cannabis.

The Hawaii Legislature is also considering a bill to legalize marijuana. The House Committee on the Judiciary held a hearing Friday addressing marijuana legalization and will make a decision about the bill Thursday.

He says he is optimistic about the industrial hemp research proposal passing the Legislature. 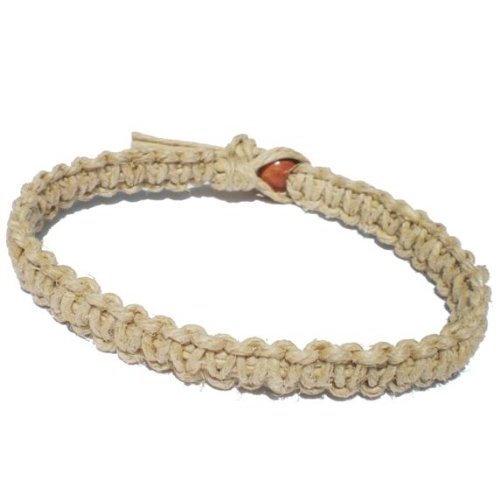