In a bipartisan move, Israel's Cabinet moved to decriminalize recreational use of cannabis.

But decriminalization isn't the same as outright legalization. Israelis won't be able to grow and sell their own herb.

Smoking pot in public will now only catch you a fine. Repeat offenders could face rehabilitation, a suspended driver's license or prison time.

Money collected from the fines will go toward drug rehabilitation efforts.

Israel joins the list of more than 15 countries that are experimenting with marijuana laws, in part to fight the stigma that smoking cannabis is immoral or sinful.

"It's a message that millions of Israelis who consume cannabis are not criminals," said Tamar Zandberg, a left-wing politician who serves as chairwoman of the Committee on Drug and Alcohol Abuse.

The country has been at the forefront of the medical marijuana industry since the 1960s.

Israel's parliament must approve the decision before it becomes official. 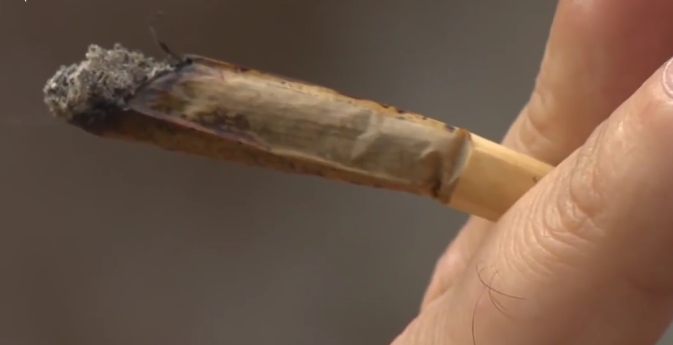