Boston - Growing marijuana would no longer be deemed "agriculture" in Massachusetts, under a bill granted initial approval by the Massachusetts House.

The bill (H 4326), which arose from a dispute over a farmer's land in the 2,820-person town of Plympton, excludes "the growing, cultivation, distribution or dispensation of marijuana" from the definitions of the terms agriculture, aquaculture, floriculture, and horticulture.

Plympton farmer Jeff Randall had hoped to build a marijuana cultivation center on his agricultural-residential property and argued to lawmakers that the agricultural zoning gave him the ability to grow marijuana without a special permit.

"We're only asking to do agriculture, which, you know, if you raise it from a plant that grows in the ground and photosynthesizes, it's agriculture," Randall said at an April hearing on the bill.

The sponsors of the legislation - Rep. Thomas Calter and Sen. Michael Brady, who both represent Plympton - said during the hearing that marijuana growth is governed under the state's controlled substance and medical marijuana laws, not statutes related to agriculture.

If passed, the bill would make clear that marijuana cultivation is not an activity allowed by right on land zoned for agriculture.

The dispute in Plympton divided the town, with the town counsel and two of the three members of the Select Board backing up Randall, while neighbors, the third selectman and the legislative delegation disagreed.

The original bill filed by Calter and Brady (H 4186) specified that "growing, cultivation, distribution or dispensation of marijuana" could not be considered agriculture.

The version advanced by the House last Wednesday takes that exclusion a step further, also applying it to aquaculture, floriculture and horticulture. That bill, a redraft put forward by the Municipalities and Regional Government Committee, has also been endorsed by the Health Care Financing Committee. 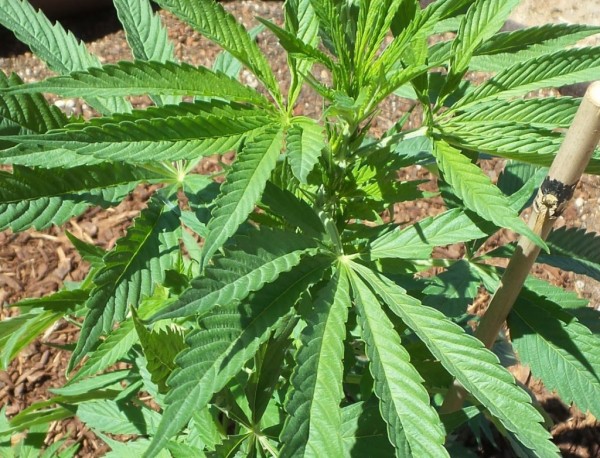