These two strains came out of a 10 pack of seeds I bought of TGA's Micky Kush , Parent's are Jack The Ripper x Sweet Irish Kush (through some investigation I have come to find that Sweet Irish Kush is more than likely Dutch treat). I thought since they were the same strain both grown by me that they could be entered together?

The Sativa Dominant Pheno high is very clear headed, energetic with absolute zero raciness. I could see this helping people with depression (as I suffer from it myself). I had moments where my focus wandered but it wasn't difficult to get back to the task at hand. It will definitely be one of the main day time remedies I medicate with. The flavour is very zesty with a dominant citrus tone. Definitely has a sweet tone to it though and its pleasant. I give it a 9/10! 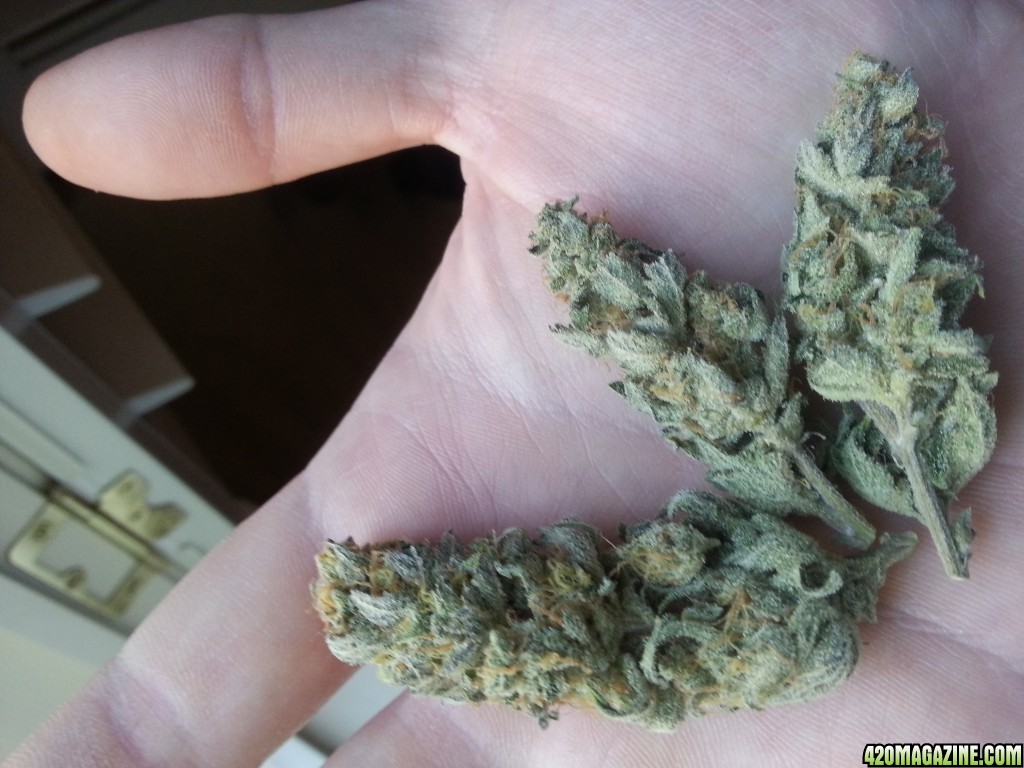 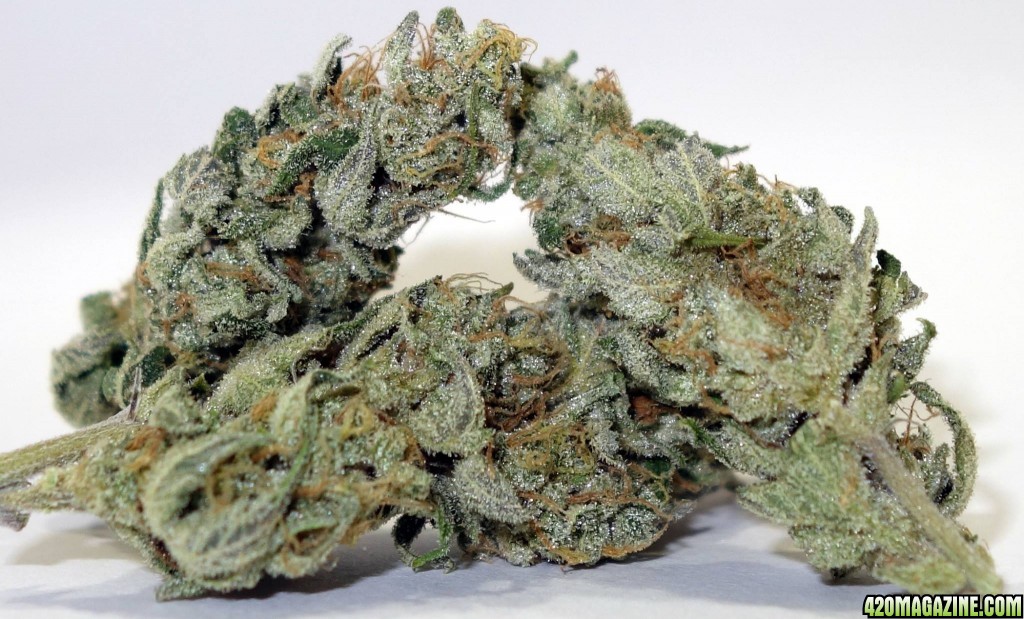 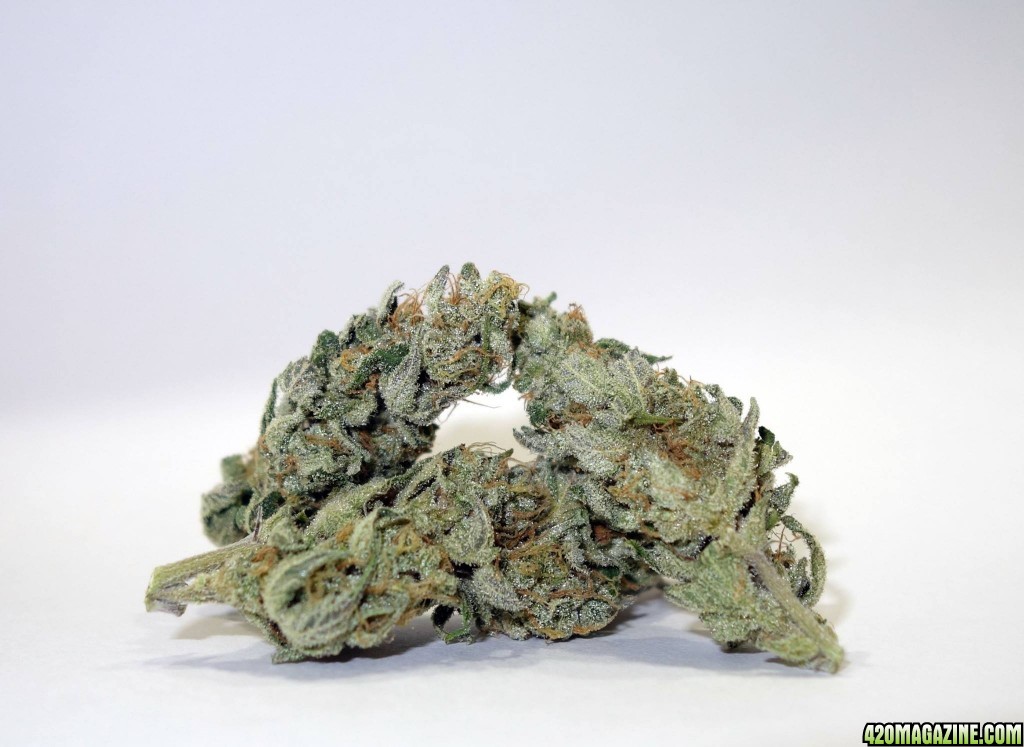 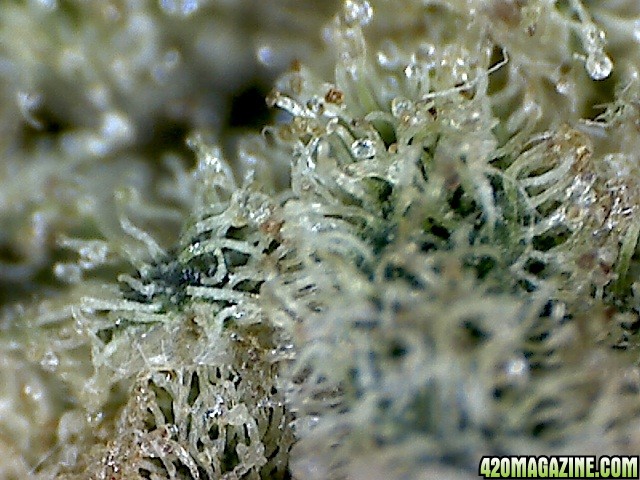 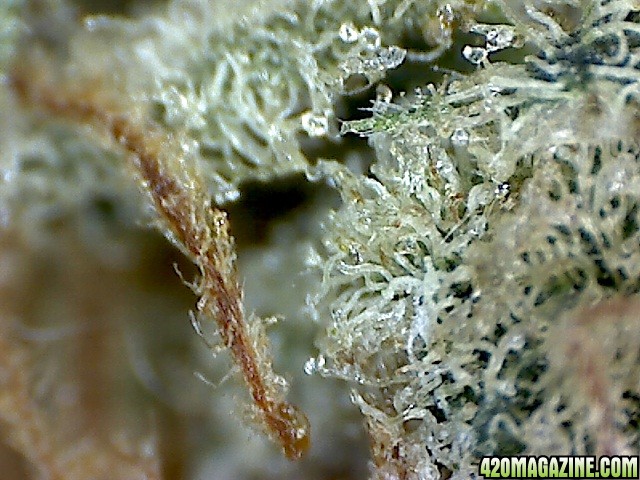 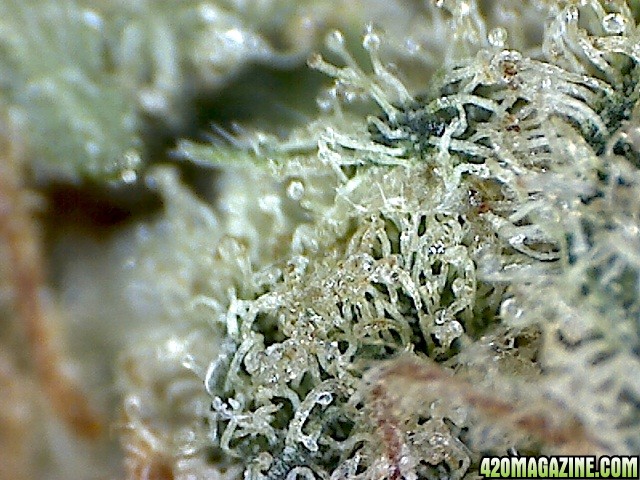 The Indica Dominant Pheno had a very relaxed high. It still has it's Sativa influences but it wasn't as energizing but still very clear headed. But it is something I could smoke and then have the motivation and focus to sit and carve stone or paint. The flavour is much more sweet and sits on your tongure for a while. I really want to find out what the Terpene levels were because the flavour on both these strains is off the charts. I give it an 8/10 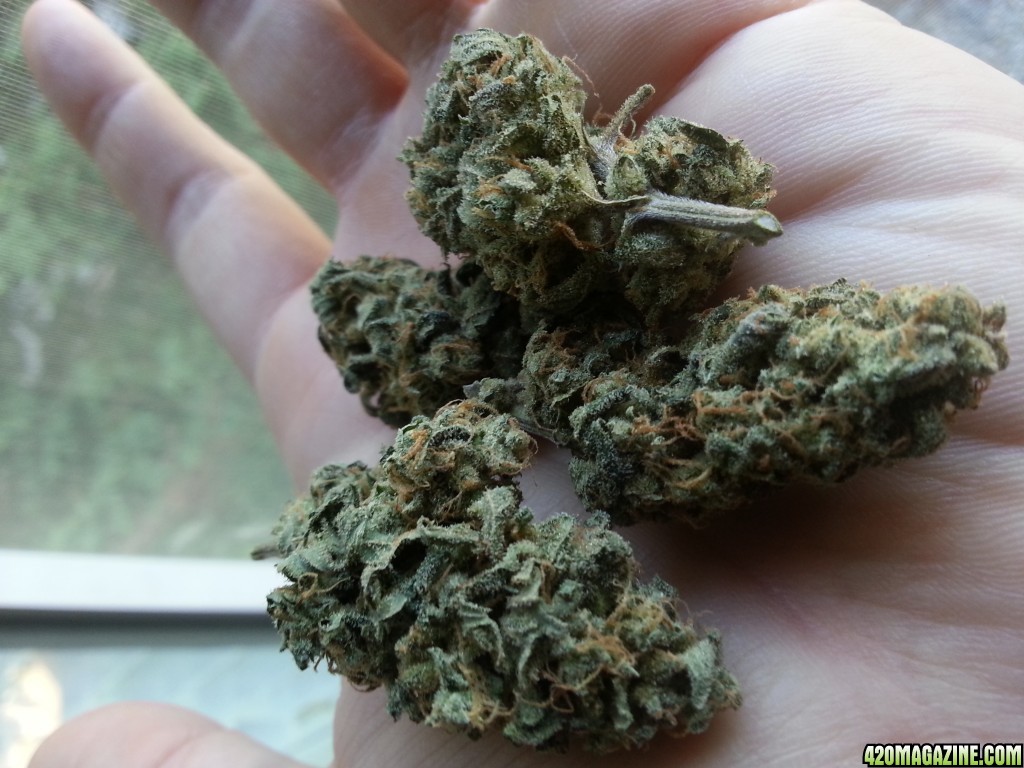 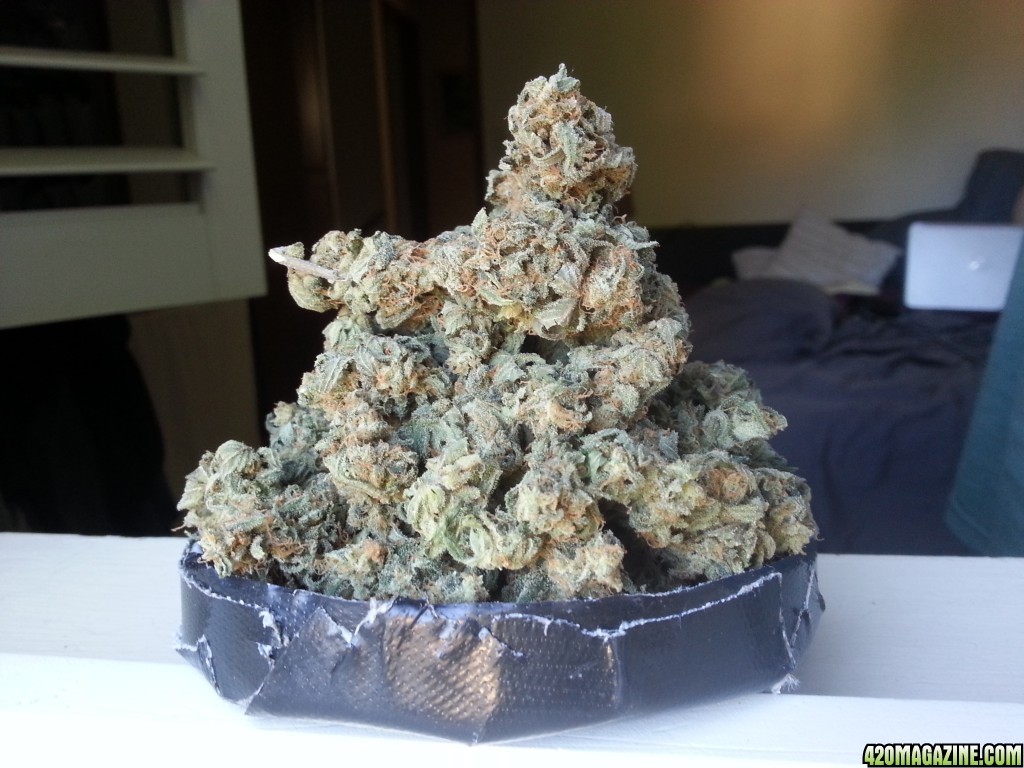 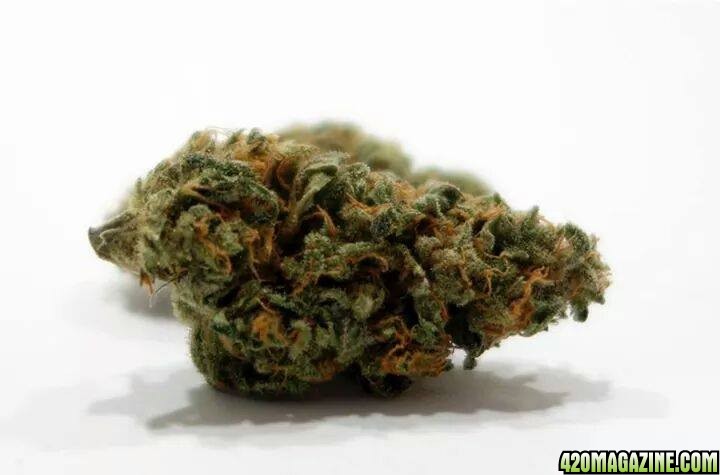 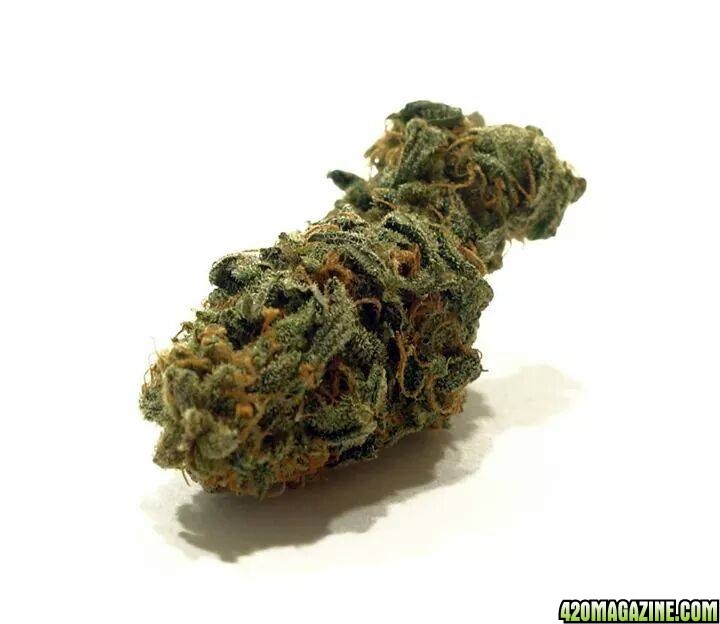 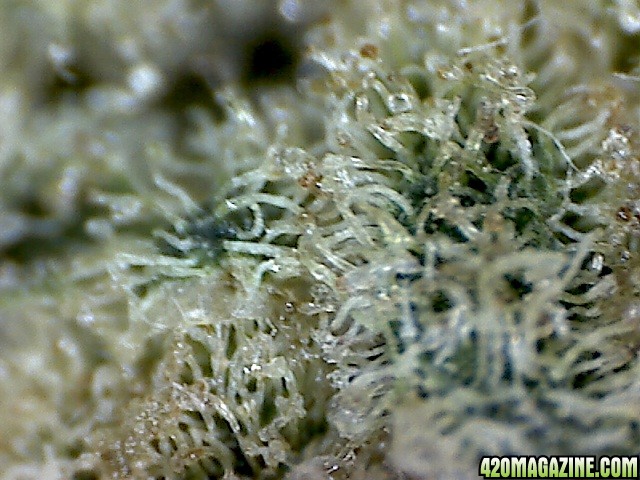 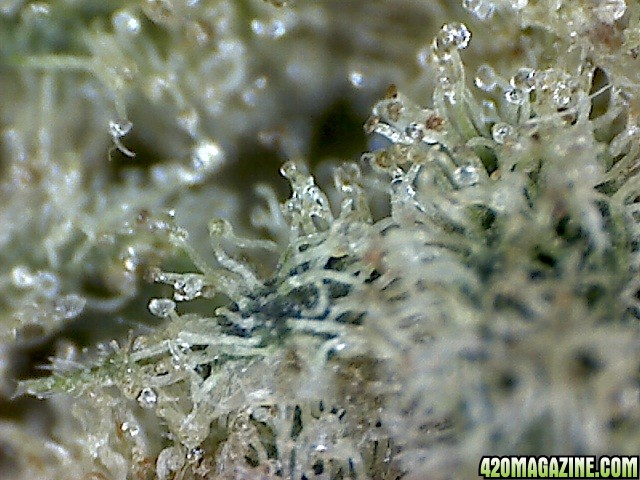 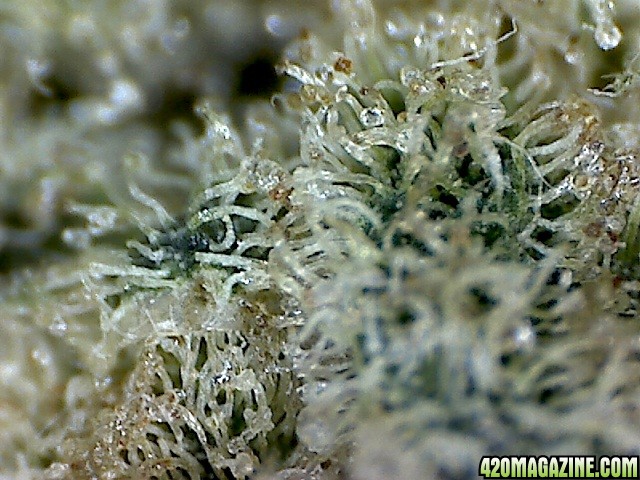 I hope you guys enjoy

Contests!! Make sure to be involved and VOTE!

Thanks for sharing this review. The Mickey Kush is my favorite strain right now

How do you feel about the strain since you made this review? I just made some crosses with the mickey

Last year I ran Mickey Kush from TGA and it is supposed to have 3% CBG. This strain also has a high linalool content, 28% THC, and is a sativa dominant hybrid that flowers in 7-8 weeks. Recently TGA discontinued this strain. Does anyone know why they discontinued it or how to get seeds? Anyone have suggestions on what stain(s) could add all these things to my genetic pool for breeding?
B

Homegrown natural wonders is the actual breeder of mickey kush. Not sure why they separated from tga. The Dutch treat cultivar may have a similar terp profile to mickey but not 100% sure. I've been making mickey kush crosses with an Obama kush female. Check out my IG for pics. I'm not on here much but I got an email notification for your reply