Minnesota officials say they're on track to register two medical marijuana manufacturers by the end of the month. Minnesota's Office of Medical Cannabis is in the process of winnowing down the 12 companies who applied to grow and cultivate the drug for the state's new program. The 23-member task force overseeing the new law's rollout received an update from the state on Thursday.

Lawmakers built in an option to delay the registration deadline by six months in case there was trouble finding two qualified manufacturers. Manny Munson-Regala, an assistant commissioner in the Minnesota Department of Health, says that delay likely won't be necessary. Patients are expected to be able to start getting the medicine in July. 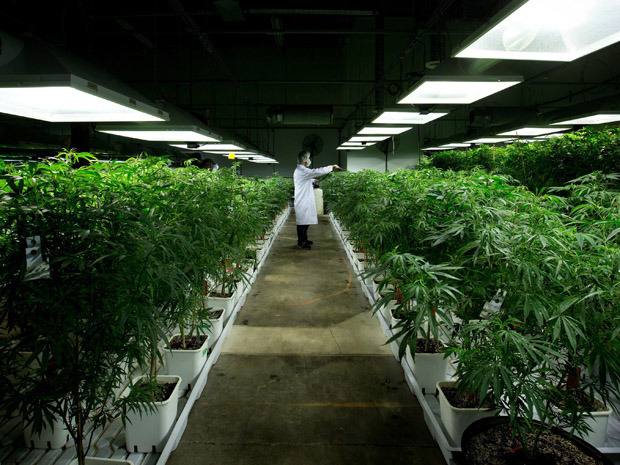