Manny Munson-Regala, the Asst. Commissioner for the Dept. of Health, told the Task Force that there should not be a problem selecting two manufacturers by the Dec. 1 deadline. "Unless something remarkably unforeseen occurs, we believe we are on track," Munson-Regala said Thursday. He was also asked about manufacturers being able to meet a July 1 deadline to begin administering medical marijuana to patients.

"I need to speak carefully about betraying the thinking of our selection panel," Munson-Regala said, adding that meeting the needs of patients will be part of the criteria in selecting the manufacturers. A parent advocate on the Task Force expressed concerns about moving too fast to meet deadlines. "As someone who wants this as soon as possible, I'd still like for those panels to consider that we want it soon but quality is of the utmost importance to us," Maria Botker said.

Botker moved her family to Colorado so her daughter could be prescribed medical marijuana for seizures. "We do not want to rush this," Botker said. Detailed applications from the manufacturers are expected to address any concerns, according to the Dept. of Health. "You might want to plan on taking some time (to review), Munson-Regala said. "The applications are pretty extensive."

Legal Limbo
Federal legal issues were also addressed by a private attorney at Thursday's hearing. Kevin Riach, an attorney from Minneapolis, presented issues that have arisen in other states where medical marijuana has been legalized. Medical marijuana violates federal laws on controlled substances. "Prosecutors are wondering what they should do," Riach said.

The U.S. Deputy Attorney General issued a memo in 2009. "(Prosecutors)should not focus federal resources in your States on individuals whose actions are in clear and unambiguous compliance with existing state laws providing for the medical use of marijuana," David Ogden wrote. That memo, and several memos issued since, have tried to clarify when prosecution could and would be pursued regarding medical marijuana, including incidents involving violence, ties to other criminal enterprises and sales to minors.

"Even a scheme like we have here in Minnesota, where the law specifically provides for individuals to obtain marijuana for their children who are sick, that could theoretically fall within these priorities," Riach said about the gray area. "There really are no clear answers," he said. 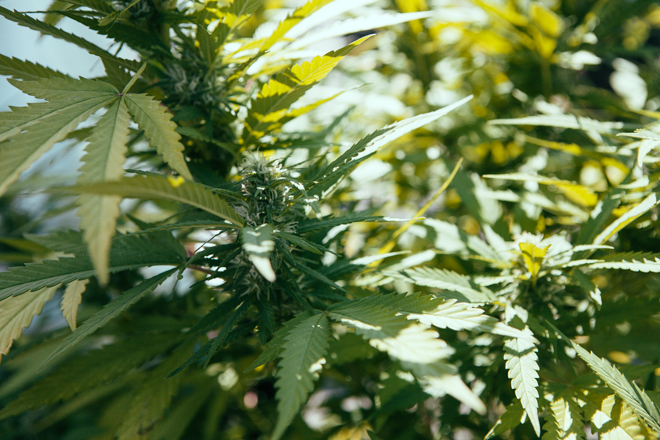