420 Staff
Jefferson City, Mo. - The Missouri Department of Agriculture is closer to selecting the entities who will grow hemp to make cannabidiol (CBD) oil, under a bill that became law earlier this year.

Cannabidiol oil is genetically modified to not include a high enough level of THC to get a user high, but has a high CBD level that offers a potential therapeutic effect.

The bill told the Department of Agriculture to create a process by which nonprofits could apply for a license to become a hemp production facility. The Department did, and has since received ten applications.

Senator Eric Schmitt, who sponsored that bill, said one or two licenses will be awarded.

"My hope is that in 2015 there will be some significant progress with those licenses being awarded, they'll start to grow and then the product will be available for Missourians," Schmitt told Missourinet.

Some had expressed frustration that the licensing process wasn't moving faster, but Schmitt said he's satisfied.

"The wheels of the bureaucratic channels don't spin as quickly as I think all of us would like sometimes," said Schmitt, "but I think they're doing their best right now to get these applications approved, but we'll be watching."

The issue is a personal one for Schmitt. While sponsoring that bill in the Senate, he told his fellow lawmakers about his son Stephen, who suffers from tuberous sclerosis and epilepsy

"He's doing OK. It's an ever-changing journey," Schmitt told Missourinet. "He … suffers from seizures every day and scary ones where he's not breathing, and so we're living with that still to this day. He's tried a number of medications, all of which have not effectively controlled it. He's a real blessing. It was a unique opportunity for me to share that story on the Senate floor so that people really had an understanding of what these families are dealing with every day."

The Department of Health and Senior Services will oversee issuing hemp extract registration cards to epilepsy patients for whom a neurologist has said three or more other treatment options have been unsuccessful.

Schmitt said CBD oil also might not work for all patients, but the bill was about letting them try it.

"We have friends who've done this, and we know people, and people that we didn't know before we took on this legislation that have reached out to us since that have packed up their entire families and moved to Colorado to access it, and people shouldn't have to do that," said Schmitt. 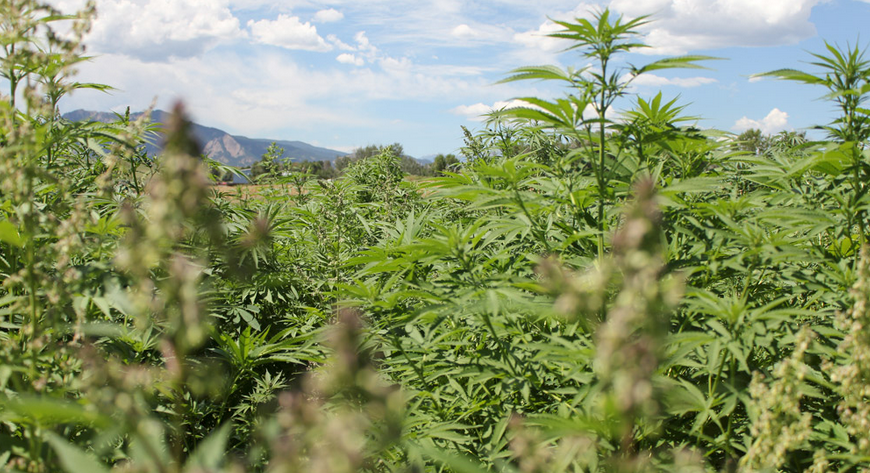 
Is this the pc kind of gm?