More Than 1,300 On List To Get Medical Marijuana In Georgia

More than 1,300 people in the state of Georgia have been registered as medical cannabis patients since the first medical marijuana registration card was issued in July 2015, state officials said on Tuesday.

According to state officials, almost half of the patients were listed as having a seizure disorder. The state data also showed that one in four patients were children while another 33 percent were 50 years or older.

While more than 30 states have legalized cannabis for medical purposes, federal anti-marijuana laws remain in place forcing the Georgia patients to obtain the materials from out of the state. Possession of marijuana products by the general public is still illegal in Georgia.

According to the Department of Public Health, the eight diagnoses that allow a person by law to obtain a registration card are cancer, ALS, seizure disorders related to epilepsy or trauma-related head injuries, multiple sclerosis, Crohn's disease, mitochondrial disease, Parkinson's disease and sickle-cell disease.

On Tuesday, Sheila Pierce of the Department of Public Health added that 311 physicians in the state are registered to certify patients for medical cannabis. 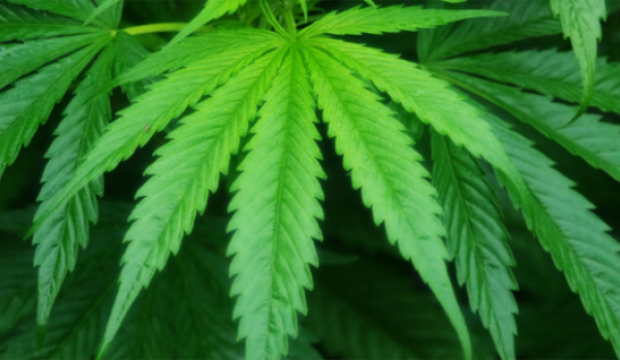