With the estimated one million extra people headed for Oregon during the total solar eclipse, the demand on liquor and marijuana stores will be at an all-time high.

The Oregon Liquor Control Commission is even urging stores to stock up early, so their deliveries don't get stuck in traffic.

Oregon liquor sales have been climbing year-over-year anyway, and this solar eclipse could break the record. Especially for small towns where the path of totality will pass through, and there's only one liquor store. It's big money for the state budget, but only if the product gets there in time.

In a big Milwaukie warehouse, boxes and boxes of state-owned booze is stored. It's the OLCC's only liquor warehouse. Every bottle you buy, is owned by the state and comes out of here, delivered by truck to each individual liquor store.

But starting now, those trucks are getting loaded up even more, some with double the normal orders, in preparation for the moon to eclipse the sun on Monday, Aug. 21.

The OLCC says it's even keeping tabs on international tour groups headed here from China and Brazil, anticipating what kinds of liquor they would want. The coast and Central Oregon will be the hardest hit with few liquor stores. Some owners even plan to camp behind their locations to accept special nighttime deliveries.

"Transportation could be a major obstacle" said Flemming. "Madras for example, there could be 30,000-40,000 people estimated so we saw a logistical nightmare to get trucks into the city."

The OLCC is expecting anywhere from a 20-40 percent increase in sales surrounding the eclipse. Because the state controls all liquor sales, and it makes up a large stream of revenue for the general fund budget. That means a lot more money for schools and state police.

Meanwhile, marijuana shops are having some fun with astronomy-inspired products, such as the strain Moon Puppies.

"It's Chem Dog crossed with Lemon Skunk, it has a wonderful smell on it," said Leigha Christensen of Oregon's Finest.

The shop on Northeast Martin Luther King Jr. Boulevard expects double or triple the number of sales thanks to curious tourists. Growers themselves can't do much to make the plants produce more, but Oregon's Finest is ordering 25-percent more product, and plan special packages of pot and eclipse glasses.

"I think events like this overcome that stigma because we get to talk to more people and provide that education that is really needed," she said.

Both the OLCC and marijuana shops will be closely watching for fake IDs and visibly intoxicated people during this mad rush. It's one of the big worries by emergency personnel; thousands of intoxicated people outdoors in the peak of fire season and on the roads getting to where they'll watch the eclipse. 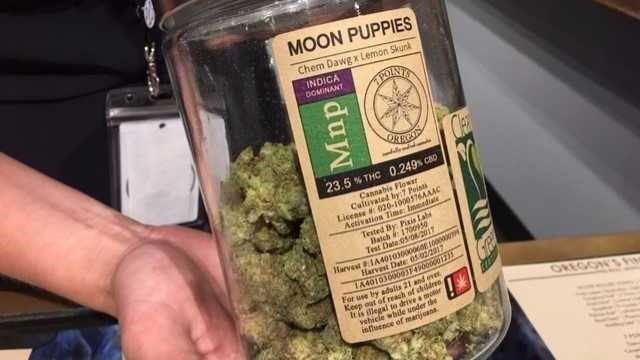 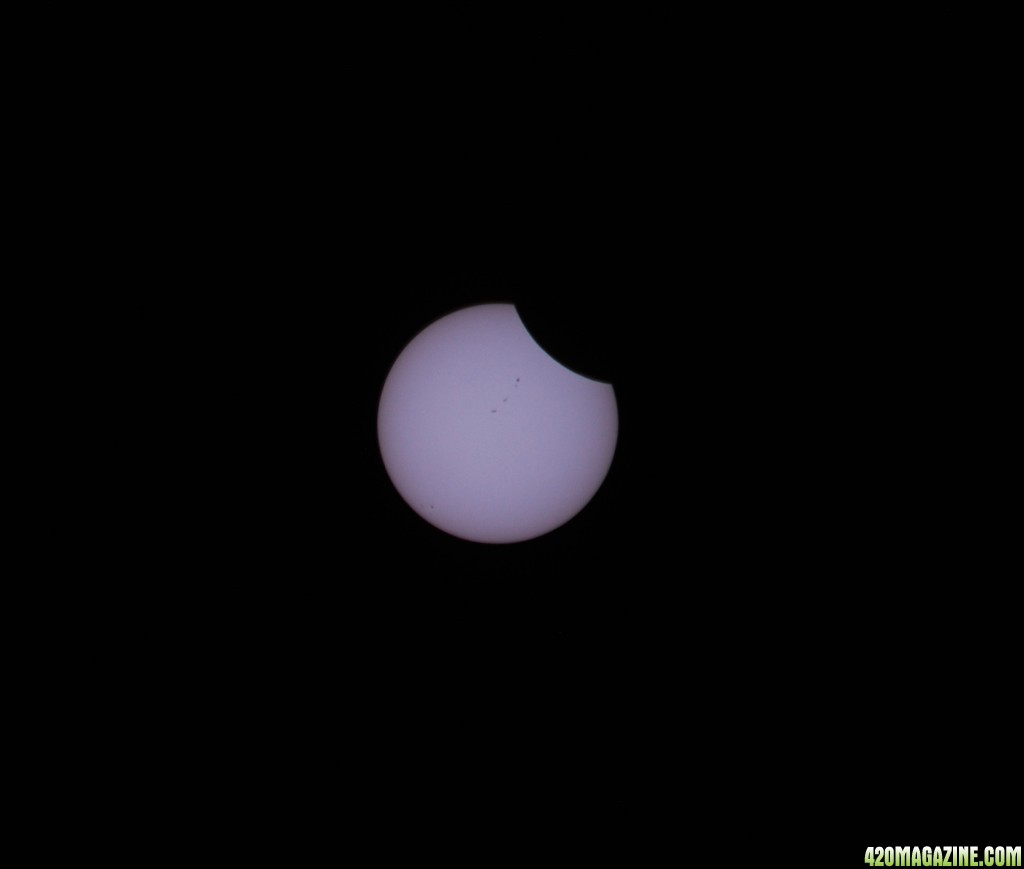 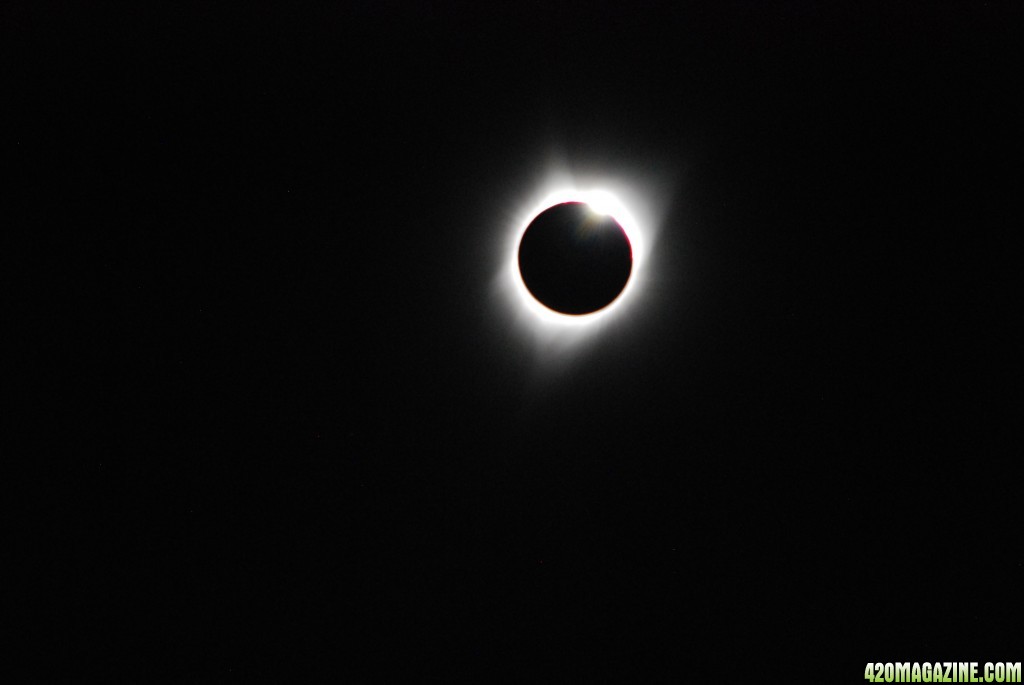 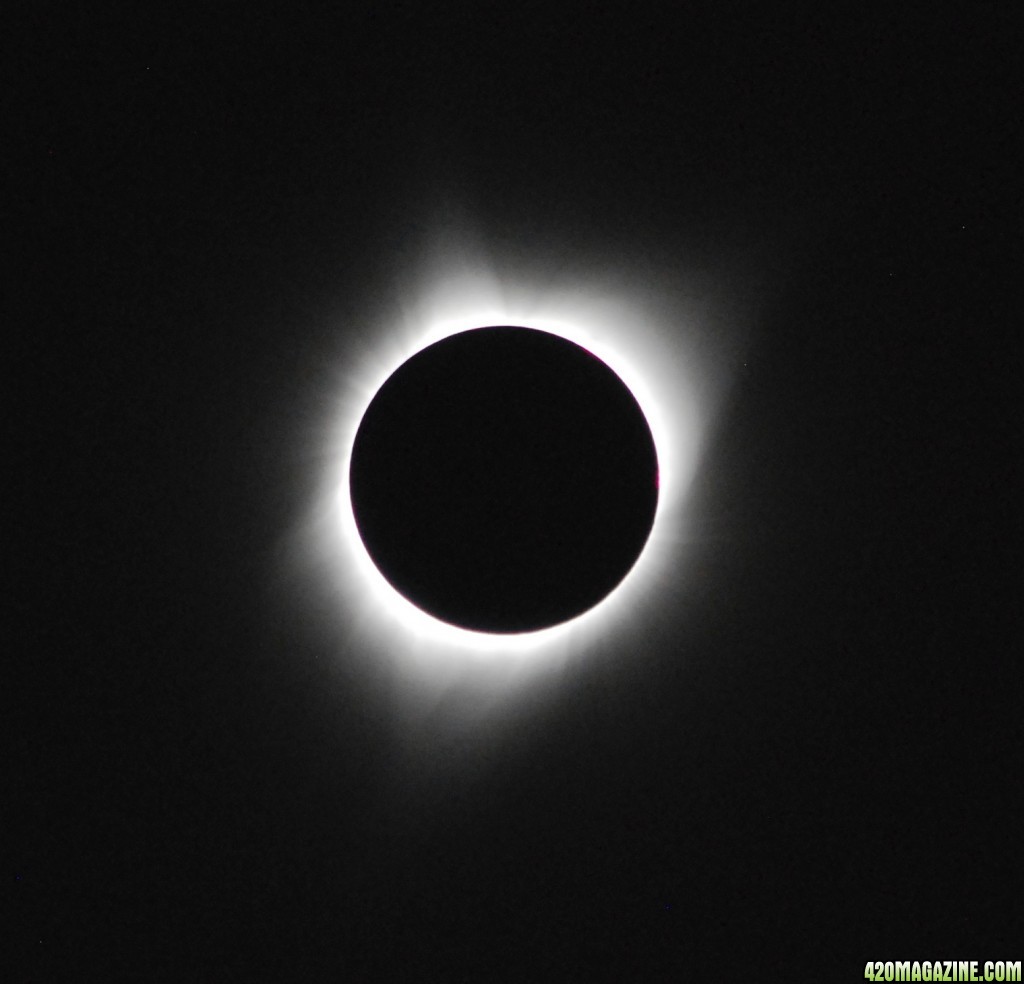 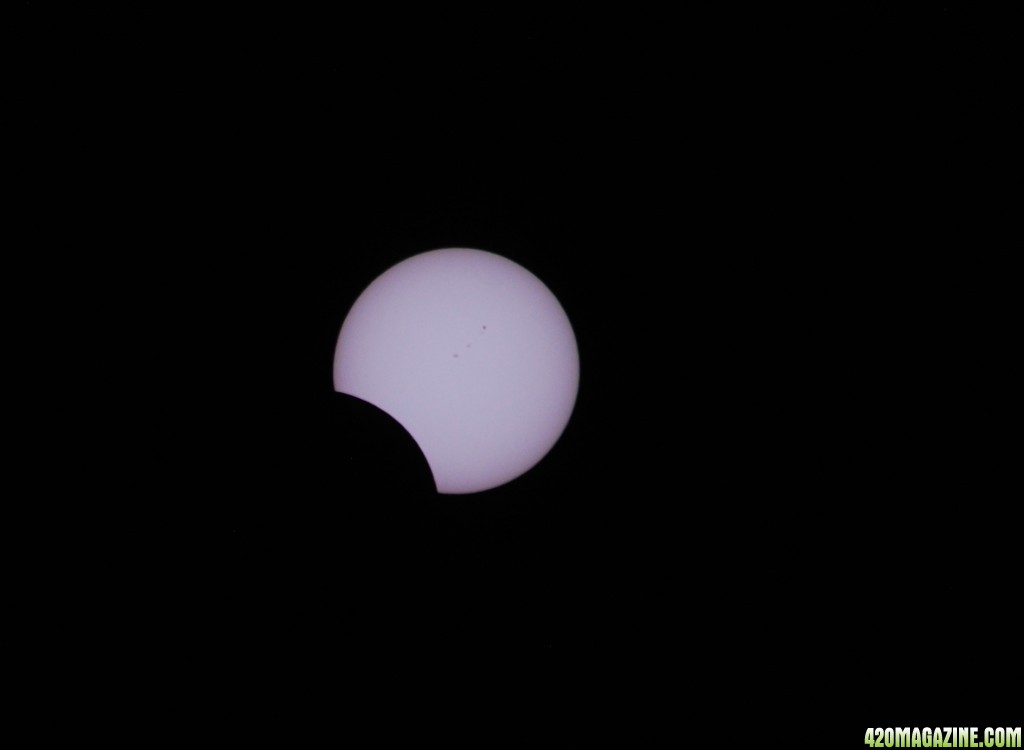 Wood's still at it. Current