SIOUX FALLS, S.D. - A bill legalizing the production and sale of industrial hemp was tabled by the Senate Agricultural and Natural Resources Committee in Pierre yesterday.

After an hour-and-a-half of debate, a motion to send the bill to the Senate floor failed but the committee then decided to table the measure.

Mike Sibley with the South Dakota Farmer's Union says industrial hemp would give producers another income option. Sibley says it would provide producers with another market to access. He says given the state of today's ag economy, any additional tool you can give farmers will be incredibly helpful.

Holt says hemp is still designated as a controlled substance and is regulated as such by the Federal Drug Administration. He says the 2014 Farm Bill created a very narrow exception to allow institutes of higher education, or state departments of agriculture, to grow hemp for research.

Holt says the growing of hemp for commercial purposes is still illegal at the federal level.

Legislators have only five more days remaining in the session and there may not be enough time to bring the bill back for another vote. 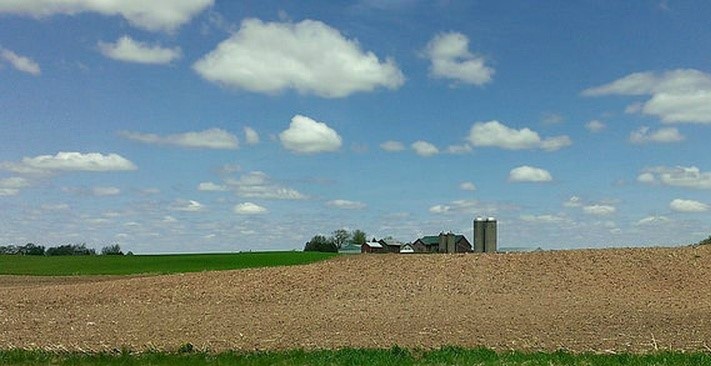