Ton Of Marijuana Found Among Watermelon Shipment On Texas Border

Watermelons weren't the only thing found in a recent shipment that was crossing the border, according to news release from U.S. Customs and Border Protection.

Customs and Border Protection officers on Wednesday referred a white Freightliner tractor-trailer for secondary inspection as it was stopped at the Pharr International Bridge.

Using a non-intrusive imaging system and canine units, officers found 65 packages of marijuana hidden in a shipment of watermelons, according to the news release.

Severiano Solis, the director of the Hidalgo, Pharr and Anzalduas ports of entry, praised the officers' work.

"Our officers continue to do an outstanding job in keeping our borders secure, they remain vigilant and committed to halting attempts to smuggle narcotics into the U.S.," Solis said in the news release. 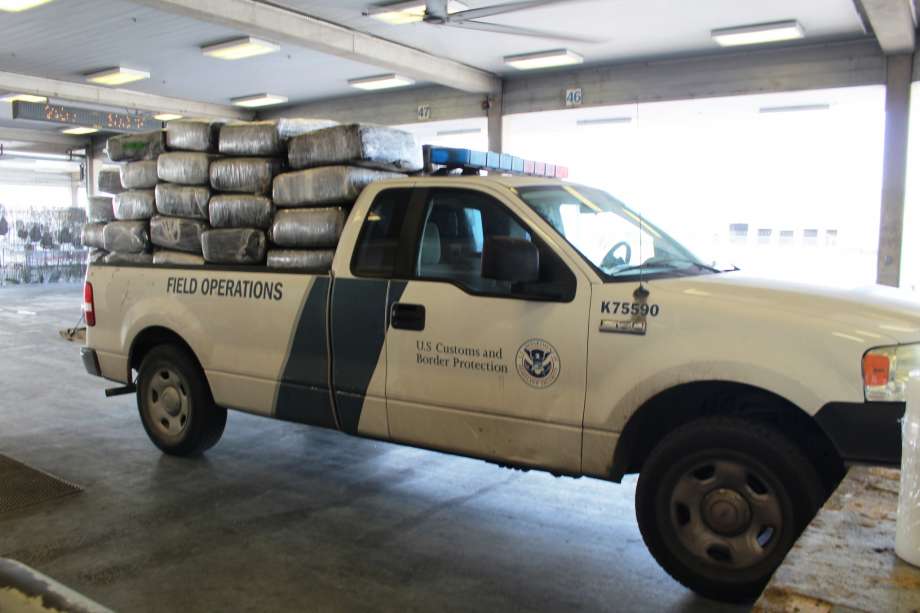 Everytime I see these busts I think... God that weed must be awful.
W

Those poor saps. It's amazing anybody is still trying to smuggle in mexican brick weed. We have far superior quality here in the states. Although I suppose poor people have to smoke something...In that case this is no bigger than smuggling in a truck full of Schlitz beer...
You must log in or register to reply here.
Share:
Facebook Twitter Reddit Pinterest Tumblr WhatsApp Email Link
Top Bottom