Cannabis might still be illegal in the UK, but new research has found that the leafy substance might not be the vilified "gateway drug" it's widely thought to be.

In fact, in might be the key to discouraging users from progressing to "harder" drugs, such as cocaine and ecstasy, claim scientists at the University of New Mexico.

The five-year-long study involved 125 participants, all of whom were suffering from chronic pain.

83 were taking cannabis as a prescriptive pain mediator, whereas 42 chose to abstain.

They found that 34 per cent of the cannabis users stopped taking their medication, in comparison to just two per cent of the non-smokers, with 98 per cent continuing to take their prescribed drugs.

"Our current opioid epidemic is the leading preventable form of death in the US — killing more people than car accidents and gun violence," explained lead author and psychology professor Jacob Miguel Vigil.

"Therefore, the relative safety and efficacy of using cannabis in comparison to that of other scheduled medications should be taken by the health providers and legislators," he told Kobini.

He explained that painkillers and street heroin typically kill 90 people in the US every day; whereas some studies claim that cannabis consumption has never directly caused a fatality.

However, in 2014, Gemma Moss became the first British woman to die from cannabis toxicity, after she reportedly smoked Â£60 worth of the drug in one week which led her to die from cardiac arrest.

Whilst now legal in several US states, in the UK, possession of the class B drug could put you in prison for five years whilst selling and producing it could land you 14. 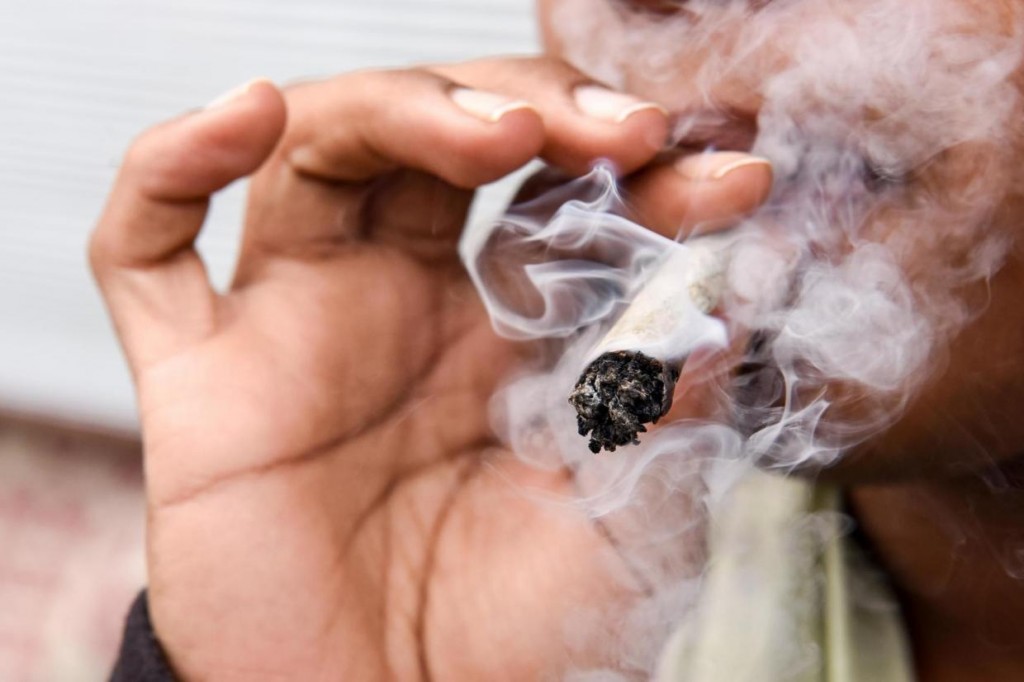