A bill that advocates claim would allow so-called "whole plant" medical cannabis usage has finally been unveiled in the Utah State Legislature.

Senate Bill 73, from Sen. Mark Madsen, R-Saratoga Springs, directs the Utah Dept. of Agriculture to license and regulate cannabis cultivation and processing facilities. It would also direct the Utah Dept. of Health to give out medical marijuana cards to patients who meet a list of qualifying ailments (including cancer, AIDS, epilepsy, PTSD, chronic pain and, if a physician determines someone would be "at risk of becoming chemically dependent on, or overdosing on, opiate-based pain medication").

The bill is backed by advocates who claim it allows for "whole plant" usage, including marijuana with THC, but Madsen has said in the past smoking marijuana would be illegal. It would only allow medicinal cannabis to be used in forms like oils and gummies. A competing bill by Rep. Brad Daw, R-Orem, and Sen. Evan Vickers, R-Cedar City, would have similar regulations on distribution but only allow cannabidiol.

Over the interim session, the Utah State Legislature's Health and Human Services Committee devoted numerous hearings to medical marijuana, but endorsed Daw and Vickers' bill because Madsen had yet to present them a draft form of legislation. With Madsen's bill now released, the full Utah State Legislature will consider both bills. 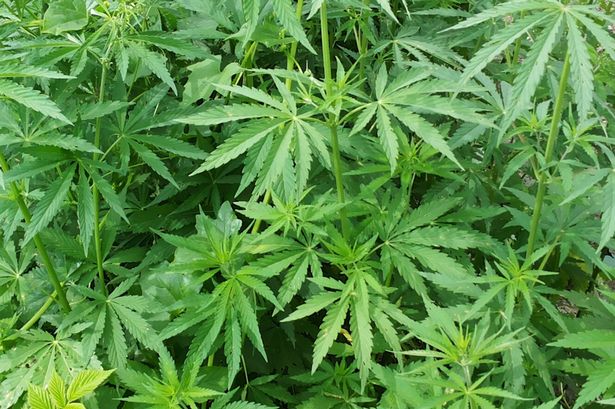