A Wisconsin lawmaker wants to use medical and recreational marijuana to cure the state's sick economy. Last week, State Rep. Melissa Sargent introduced a cannabis legalization bill aimed at raising the scarce dollars needed to patch roads and keep the lights on in schools across Wisconsin.

"The state budget was due two weeks ago, and Wisconsin simply can't afford to wait any longer. We deserve a real plan to create new jobs and stimulate our lagging economy, and that's what this bill is," Rep. Sargent said when introducing the legislation.

The states that have legalized marijuana are reaping the benefits - including tax revenues and job creation - while Wisconsin's economy languishes on the sidelines, she added. "In Colorado, legalizing marijuana generated $2.4 billion in economic activity and created more than 18,000 new jobs in a single year alone."

This marks the third time that Sargent has pitched pot legalization to her colleagues since her first attempt during the 2013-14 legislative session. None of the previous efforts have received a public hearing, let alone a vote. But Sargent sees opposition to legalization as a partisan rather than an ideological issue with pot.

"I've spoken with my Republican colleagues across the aisle, and some of them have expressed their quiet support for my bill," she said. "Given the severe budget crisis Wisconsin is facing, I am hopeful they can get past the 'D' next to my name long enough to give legalizing marijuana the earnest review and consideration Wisconsin deserves."

And there are plenty of incentives to put partisan politics aside for the sake of the Badger State's prosperity. Legalization could raise between $30 million to $49 million a year in taxable revenue according to Rep. Tod Ohnstad (D - Kenosha). And the biggest winner could be the tourism industry. Wisconsin is surrounded by states that still ban recreational cannabis use, so passing the bill could result in an influx of visitors from Illinois, Michigan, Minnesota and Iowa. 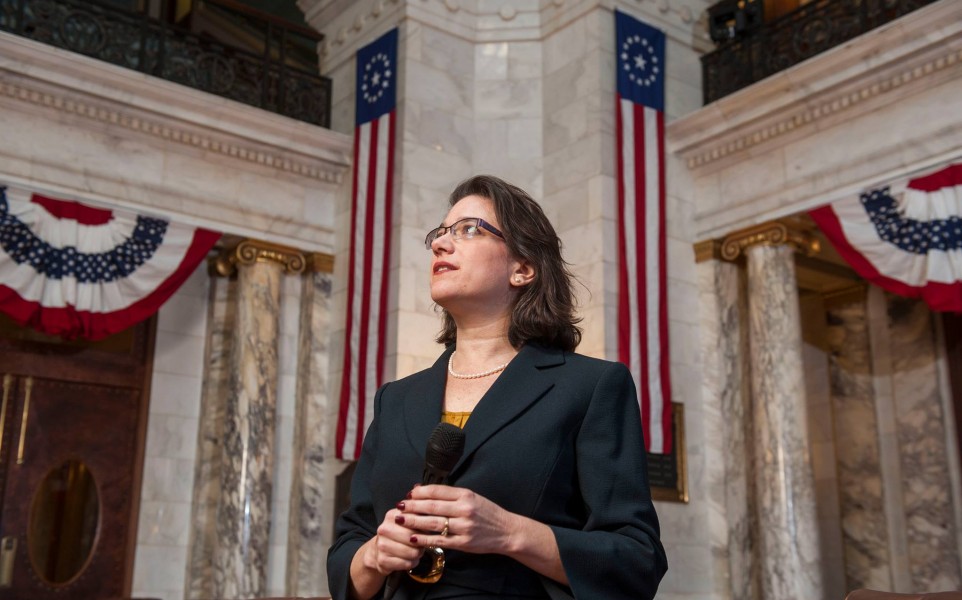