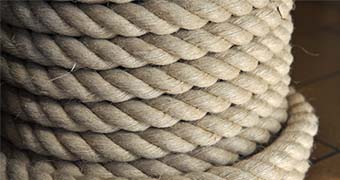 The cannabis plant is one of the most versatile on the face of our planet. While cannabis is best known for its use as a recreational or medical drug, industrial hemp, which contains only trace amounts of THC, has a myriad of other applications. Apart from being one of the easiest crops to grow, due to its short growing season and low maintenance, it can be manufactured into literally tens of thousands of different products. As this ancient crop has recently begun to once again gain popularity around the world, R&D departments everywhere are finding new uses for this wonderplant all the time. From clothing, to food, to fuel, to building materials, and a variety of consumer products, hemp really deserves its name as a wonder crop.

1. BUILDING SUPPLIES
The incredibly fast turnover rate of hemp makes it the perfect raw material from which make construction supplies. Insulation, pressboard, and fibreboard made from hemp have long been in use in the Netherlands and Ireland, and even hempcrete, a concrete substitute made from hemp is being used in construction. Not only is hempcrete more environmentally-friendly, but it is also stronger, less prone to cracking, and even 50 percent lighter than concrete. If that’s not yet enough, hempcrete is even naturally insulating and has moisture regulating properties.

2. DURABLE AND RECYCLABLE PLASTIC
Bioplastics made from corn and soy have been in use for years, but hemp has a distinct advantages over both. Not only is hemp-plastic cheaper to manufacture, but it’s also far stronger and sturdier. Despite its sturdiness, cannabis-based plastics can easily be recycled and degrade at a faster rate than traditional plastics. From drinking straws to musical instruments, piping, furniture, and even car parts, almost every single oil-based plastic product can nowadays be substituted by cannabis-based plastic.

3. ANTIBACTERIAL FABRIC
A Colorado-based company is developing a hemp fabric with the goal to fight the spread of staph infections in hospitals. Various chemicals found in hemp have been shown to possess antibacterial and antifungal properties, which could make antibacterial hemp fabric a perfect replacement for traditional cotton and polyester fabrics, in which dangerous bacteria can survive for months at a time. The antibacterial fabric is still in development, but has already shown promise in early lab tests.

4. CARS
As far back as the 1940s, Henry Ford produced a car made from hemp and soy plastic, and in recent years, the automotive industry has re-discovered the amazing properties of hemp. Hemp-based composite materials can nowadays be found in cars made by luxury brands such as Audi, BMW, Mercedes, and Lotus (to name only a few). The incredibly lightweight nature of biocomposites made from hemp fiber make it the perfect building material for all-electric cars like the BMW i3, which was able to shed about 10% of weight from its door panels by using hemp composite instead of traditional materials. With fuel economy being the primary focus of almost all car makers, hemp will only become more common in cars in years to come.

5. ECONOMICALLY VIABLE BIOFUEL
One of the major problems with existing biofuel products made from soy or corn is that often times more energy is needed to produce the fuel than can be gained from it. Cannabis-based fuel may be on the verge of changing just that. Researchers at the University of Connecticut found that “hemp biodiesel showed a high efficiency of conversion – 97 percent of the hemp oil was converted to biodiesel – and it passed all the laboratory’s tests, even showing properties that suggest it could be used at lower temperatures than any biodiesel currently on the market.”

6. EXTREMELY EFFICIENT BATTERIES
In 2014, researchers from the University in Alberta presented a study showing the awesome potential for industrial hemp to aid in the creation of extremely efficient batteries, called supercapacitors. The researchers were able to rearrange the plant’s carbon atoms to create thin, two-dimensional sheets, or nanosheets in the same way scientists have been able to use graphene in the past. But while graphene-based nanosheets are extremely expensive to manufacture, the hemp supercapacitors can be made at at thousandth of the cost and could thereby revolutionize the supercapacitor market.

7. ANIMAL FEED
It is not new that livestock demand a lot of resources to raise. The amount of resources that it takes to raise animals like cattle many times even outweighs what farmers are able to get out of the animals in terms of meat or other saleable products. Industrial cannabis may be able to help alleviate at least a part of that, by providing a cheap and plentiful resource for food and for large animals. Replacing diets largely consisting of corn with cannabis would reduce costs and spare more food for people. Since cannabis can grow almost anywhere, it could even help to lower transportation costs. 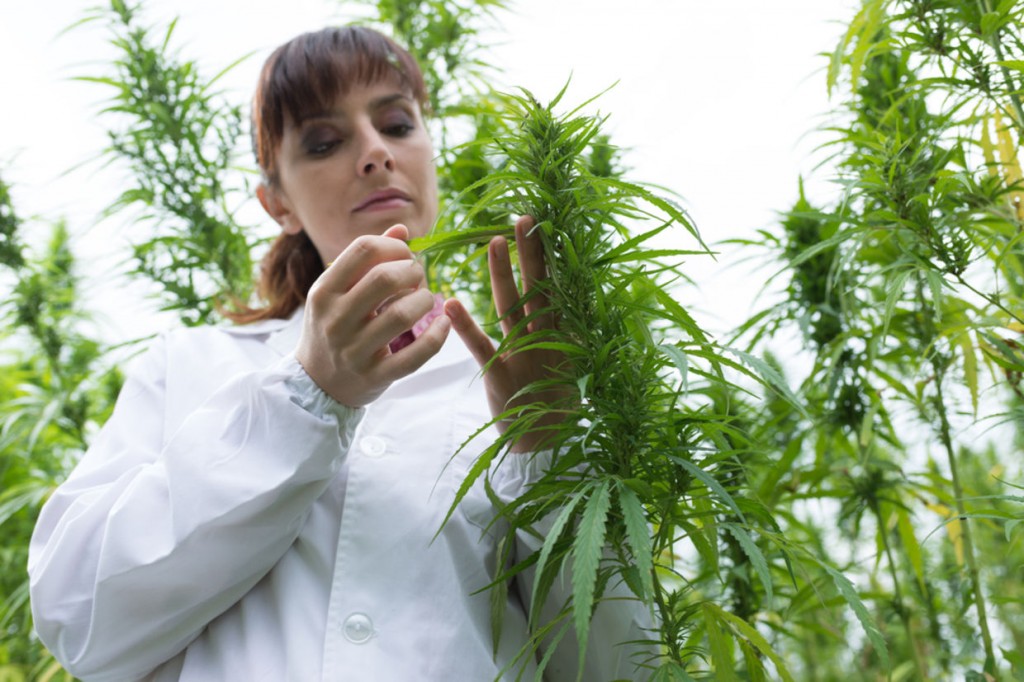 Colorado Hemp Grows From Novelty To Industry With Potential