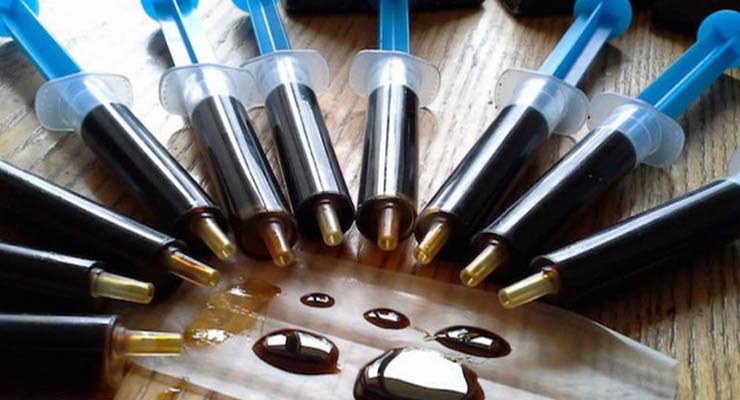 Medical marijuana has two primary cannabinoids that are medicinally proven and understood to some extent, THC and CBD. They can both regulate each other and cooperate harmoniously.

THC (tetrahydrocannabinol) is the psychoactive cannabinoid. CBD or cannabidiol was the un-heralded major cannabinoid that has only recently gained notoriety after going on its own instead of merely medicinally complementing THC.

Most of this notoriety occurred through national TV exposure from Dr. Gupta Sanjay’s CNN documentary “Weed.” That documentary featured a young girl’s struggle with a life threatening type of chronic epilepsy called Dravet’s syndrome. Her name was Charlotte Figi and she was experiencing hundreds of seizures weekly.

Out of desperation that led to discovery, the Figi family discovered CBD oil, which led to a miraculous turn-around with Charlotte’s horrific symptoms. They found that they could administer CBD oil, made from marijuana, without making their child “high.” This discovery spread quickly through Sanjay’s CNN nationwide presentation going viral, exposing how many desperate families whose children can benefit from CBD exist throughout the nation and elsewhere.

How CBD Differs from THC

THC is the compound that produces the high, which some seek and others fear. However, there’s more to THC than getting high. It’s powerfully medicinal and interacts with cannabinoid receptors CB1 in the brain and central nervous system and CB2 receptors throughout the body and the immune system.

Most Health Impact News readers are familiar with how THC combined with CBD at even or almost even ratios is a powerful anti-cancer compound. There are several testimonials to this, and medical testing in Israel, Japan, and Spain has confirmed cannabis’ success with cancer. (Source)

A University of Virginia marijuana trial funded by the government in the 1970s to prove that marijuana harmed brain cells was unfunded when the scientists inadvertently discovered lab mice brain cancer tumors were being reduced. All scientific papers distributed with that discovery were ordered destroyed by president Ford’s administration.

Until the 2011 “Weed” documentary, growers focused on high THC strains of cannabis or hemp. But since then, there has been a CBD without THC product explosion. Not only is it legal in many areas where THC cannabis is banned, so many kids with epilepsy and other neurological disorders are being helped without side effects.

But CBD is not just for kids. A former NFL quarterback named Jake Plummer spoke enthusiastically about how CBD helped him feel good again after playing pro-football for many years. In a CBS sports interview he urged the NFL to consider opening up to using CBD as a preventative to CTE (Chronic Traumatic Encephalopathy).

CTE is not restricted to just concussions. It is also from the less noticeable constant trauma of the brain, floating in the skull’s fluid, colliding into the skull with football’s normal collisions. The result over time ranges from pugilistica dementia or “punch drunk” to premature dementia, neurological disorders, depression, insanity, and suicides among retired NFL players. CBD could be a major preventative for CTE.

Unlike THC, CBD activates different biochemical agents within one’s body to indirectly affect the endocannabinoid system (ECS) instead of directly connecting to ECS C1 receptors in the central nervous system and brain and C2 receptors throughout the body and immune system.

Here is a partial list of proven improvements using CBD on the following ailments for children and adults without the psychotropic THC “high” and without the side effects of pharmaceutical drugs:

So why would families with seizure stressed children feel the need to move to Colorado or other pioneering medical cannabis legal states if CBD oil is so available everywhere?

First the difference between incidental CBD content in hemp foods and therapeutic high CBD oil needs to be established.

A high CBD oil is what the Stanley Brothers, Colorado growers, were processing that became known as Charlotte’s Web with strains from cannabis plants that had very low THC, but the high amount of CBD was from the flowers or buds, not the seeds, leaves and stems that provide nutritional CBD.

In 2014, the Colorado based Realm of Caring, a non-profit group advocating CBD use and research, claimed that the Stanley Brothers “Charlotte’s Web” high CBD content oil, considered the world’s highest with 20% CBD and under .05% THC, was available for shipping to all 50 states.

As you are well aware, securing life-enhancing hemp products for our family members is a top priority for the Realm of Caring.

The Charlotte’s Web Medical Access Act of 2015 and its companion bill in the senate will help families gain access to non-psychoactive cannabis extracts that are already changing the lives of thousands of Americans who suffer from debilitating conditions. We will not rest until we have passed legislation that will make this a reality.

Now another bill has come along, the Industrial Hemp Farming Act (S134 and HR525), that will accomplish the same thing. Because it only involves hemp, it does not need to go through the Health Committee, only the Agricultural Committee. To maximize our chances for success and join members of the wider industrial hemp community, we are asking you to contact your legislators and encourage them to co-sponsor both bills.

Evidently their 2014 promotional message was based optimistically on low THC level logic, and attribute that bureaucracies don’t usually require. For several states, the legality of high CBD therapeutic oils is in limbo or restricted. You can become involved with the Realm of Caring’s “call to action” congressional input here.

In addition to the 25 states and District of Columbia’s varying levels of medical cannabis allowances, there have been 15 states that don’t permit THC medical marijuana use softening their CBD positions somewhat, but not completely. You can look up those states that have CBD guidelines here.

The sticky issue among those 15 states is complying with the federal government’s no hemp, not even industrial hemp, will be grown on American soil mandate except among selected research or educational institutions that will be allowed to “experiment” with hemp for agricultural purposes.

Thus families who need high CBD oil in non-legal medical cannabis states have to figure a way to get it and comply with those states’ legal guidelines for using it. They won’t be able to get it from their own states because those states won’t grow it and risk losing federal funding for various programs by breaking the no-grow-hemp law.

Leave It to the FDA to Make Matters Worse

That still leaves around 15 other states that prohibit high CBD cannabis derived oils for children completely. As if all these bureaucratic legality entanglements based on marijuana mania aren’t enough, the FDA is coming up with their own games to inhibit CBD use.

There have been reports of FDA warnings to various CBD providers that add to the confusions surrounding CBD acceptance and legality. This major concern revolves around the FDA’s acceptance of UK based GW Pharmaceutical’s IND (Investigational New Drug) petition in May of 2014. With that IND acceptance the FDA now considers CBD a drug.

This could potentially mean that all natural plant CBD providers would have to undergo the lengthy expensive testing protocols that only pharmaceutical companies have the wherewithal to handle. Leave it to the FDA to make healing with natural medicines that don’t have debilitating side effects difficult.

Here’s a quote from a recent 2016 FDA discussion forum, “FDA and Marijuana: Questions and Answers”:

[Exemptions to CBD marketing would include] “… if the substance was ‘marketed as’ a dietary supplement or as a conventional food before the new drug investigations were authorized; however, based on available evidence, FDA has concluded that this is not the case for cannabidiol.” (emphasis added)

The battle continues with half the states in America allowing some level of medical cannabis use and CBD providers vehemently disagreeing with the FDA’s stance since most CBD products were introduced as nutritional products around 2011.

You can become more involved with CBD approvals here and gain more medical cannabis access knowledge here for you or loved ones. 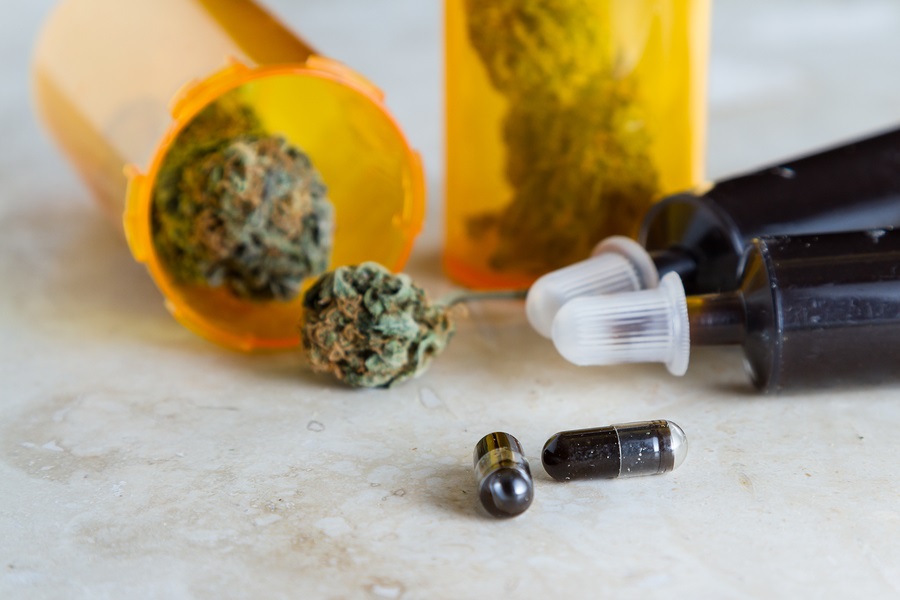