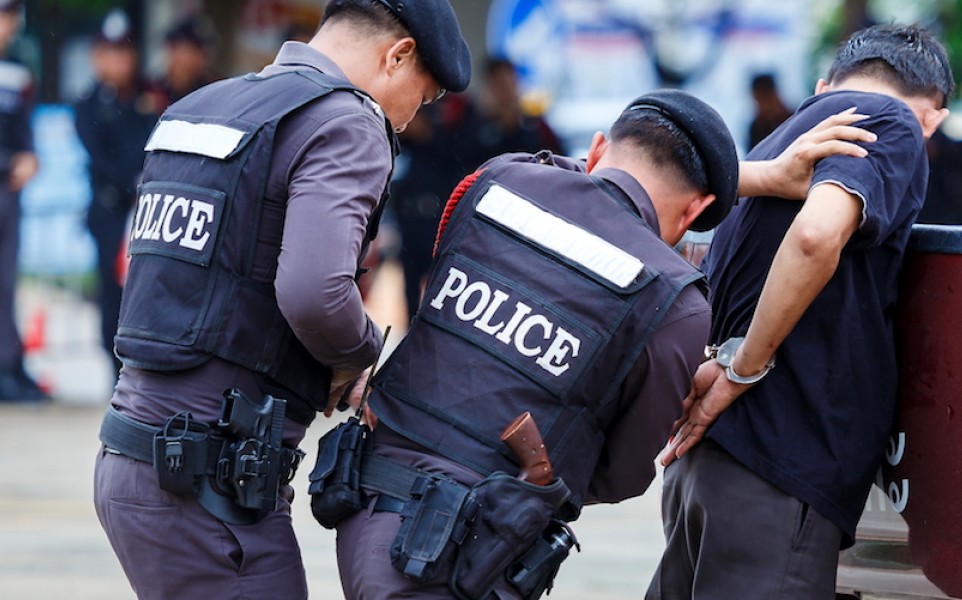 We all know where marijuana is legal and illegal in the United States. But where is it more illegal than other places? For instance, it’s still illegal recreationally in California, but no one really cares. But there are states that do care about marijuana laws, and you’ll be the one paying for it.

Here are the 10 worst states to get caught with marijuana:

While legislation to legalize marijuana was introduced in the state last year, none of them went through. Meanwhile possession for less than one ounce of marijuana can still lead to a six month jail sentence and a $1,000 fine.

Here’s a bizarre law. In Virginia, patients with epilepsy can avoid conviction for possessing low-THC medical cannabis oils, but they can still be arrested for it. And the state won’t provide any access to those oils. So they won’t help provide you with the oils, and they’ll arrest you if they find it on you, but they won’t force you to go to jail.

Arizona may have legalized medical marijuana, but if you don’t have a prescription, you’ll be risking major punishment. Any amount of marijuana in a person’s possession is considered a felony. So even for the smallest amounts of weed, you could face anywhere from four months to 2 years in jail time.

On the face of it, Florida seems to have some leniency in their laws. Getting arrested with under 20 grams of marijuana is considered only a misdemeanor. Well, when you factor in that 20 grams is less than one ounce, and getting caught with anything more than that results in a third degree felony charge and up to 5 years in prison. That’s beyond harsh.

Georgia has some protections for small amounts of marijuana possession, but if you stray too far, there are harsh consequences. Under current state law, possessing just two ounces of marijuana can lead to a prison sentence of up to 10 years.

Iowa’s marijuana laws are probably the harshest for first time offenders. Under their laws, a first time offense for marijuana possession, even if it’s just a single joint, can be punished with up to six months in jail and a $1,000 fine. The ACLU says it’s “one of the most severe first offense penalties in the country.”

On one hand, Idaho law says that possession of 3 ounces or less of marijuana is considered a misdemeanor with a maximum punishment of one year in prison and a $1,000 fine. But that’s just for marijuana possession. Possession of paraphernalia is also a misdemeanor for the same consequences. And public intoxication can lead to a six month prison sentence as well. Once those charges begin stacking on top of one another, it doesn’t really seem like a misdemeanor anymore, does it?

In addition to strict rules against possession, Louisiana also has possibly the harshest cultivation punishments in the United States. Any distribution or cultivation under 60 pounds, and that includes just one single marijuana plant, can lead to five to 30 years in prison and/or a $50,000 fine. For growing ONE plant.

Indiana has some messed up priorities when it comes to marijuana and crime. Possession of even a single joint can lead to a year in prison and a $5,000 fine. Over 9,000 people were arrested in the state for marijuana offenses, 86 percent of which were for possession. Ironically, 90 percent of all burglaries and 85 percent of motor vehicle thefts went unsolved.

South Dakota is going under the radar with harsh marijuana laws. Possession of even a small amount of marijuana can lead to one year in jail and a $2,000 fine. But any possession of hash or concentrates can be punished by up to five years in prison and a fine up to $10,000. But it doesn’t even matter if the police arrest you with marijuana in your possession. Under South Dakota law, anyone who tests positive for past marijuana use can be punished under the same laws, even if that marijuana use occurred in a legal state. 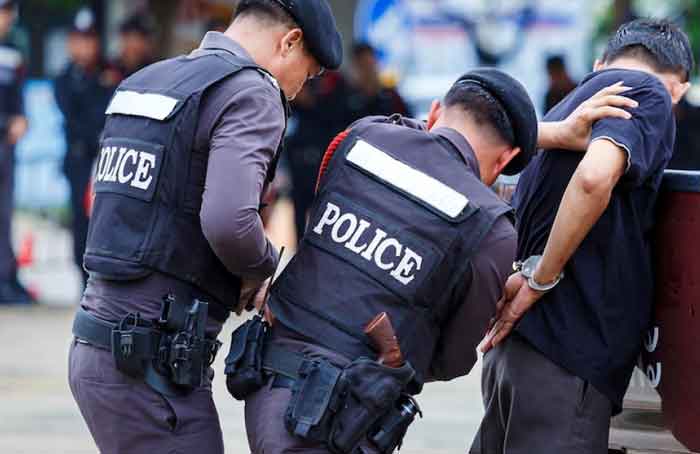 Marijuana Vs. Hemp – What’s The Difference?