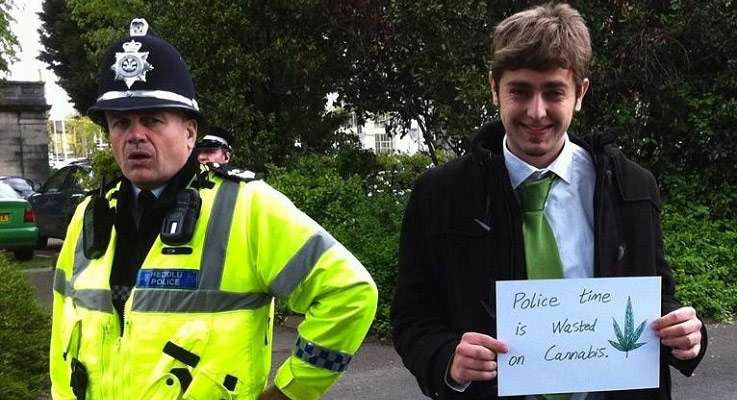 A new survey released on Saturday has shown that 47% of the UK public now support the legalisation of cannabis sold through licensed retailers. Of the remainder, 39% said that they remain opposed to the legalisation while the remaining 14% replied “don’t know”.

The findings come from a survey of 2,000 people by ORB for the Independent. The poll also found that men were more likely to support legalisation than women, with 53% of men supporting compared to 41% of women. Social class may also be a factor, 50% of people in the top AB bracket support legalisation while 44% in the lowest bracket, DE, also support cannabis being legal.

The findings also suggest that the public is in favour of the Liberal Democrat’s proposals to legalise cannabis. Before being asked about legalisation, respondents were told about a study conducted by the Lib Dems that said the sale of cannabis in licensed retailers could raise £1bn ($1.41bn) in tax revenue.

The survey also asked about the legality of other drugs: 47% of people said poppers (alkyl nitrites) should stay legal. Poppers only just escaped being banned in March.

Dr Nutt frequently came into conflict with the Labour administration over the legal status and medical effects of illegal and legal drugs. In 2009, he was fired from his position as the chairman of the Advisory Council on the Misuse of Drugs. Writing in the Guardian at the time, Alan Johnson MP said Dr Nutt was dismissed because he could not “be both a government adviser and a campaigner against government policy”.