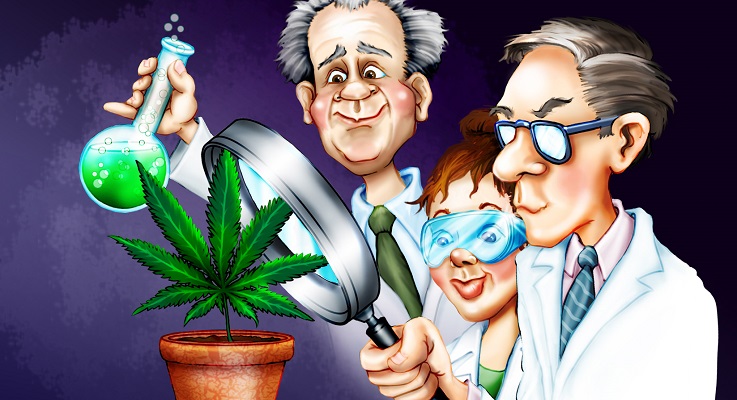 After five years of legal medical-marijuana in Arizona, health department officials say this week they have no evidence that marijuana has been the cause of any death in the state.

Nor can the same officials present to the public any supporting evidence behind a 2013 study that claims the deaths of 62 kids were “associated” with marijuana.

The study was brought into prominence this week after anti-legalization activist Sheila Polk, the four-term Yavapai County Attorney, used it to prop up her point that marijuana is dangerous.

“Safe pot? Tell that to the 62 kids who died,” reads the headline on Polk’s widely-published June 15 op-ed.

To find out what health officials really know about the subject of marijuana’s alleged danger to kids, New Times checked in with the Arizona Department of Health Services, which publishes the Annual Child Fatality Review that Polk mentions in her article. It turns out the state DHS has been publishing this information about deaths associated with marijuana for years, but few noticed until Polk’s prominent, politicized use of it.

Polk wrote: “According to the Arizona Department of Health Services, in a study that examines all deaths in Arizona of children under the age of 18, a disturbing number of child deaths resulted from substance use. Guess which substance was the most prevalent? Not alcohol, not methamphetamine (although they were close seconds), but marijuana. In 2013, marijuana use was associated with the tragic and needless deaths of 62 children in Arizona.”

True to form, Polk is only half-right — and she’s putting her money on the part that’s half-wrong. The “point” of mentioning the “62 kids” stat, she writes, is that “prevention, not legalization, remains the best model for addressing drug abuse.”

Yet the state DHS agrees she’s incorrect to write that the study reported child deaths “resulted from” marijuana.

Holly Ward, a spokeswoman for the agency, conferred with DHS officials for this article and confirmed that the DHS has no evidence that marijuana is the “cause” of any death in Arizona.

Polk gets the wording right in the sentence that says pot “was associated” with 62 deaths in the study. But there are significant caveats to that correlation which Polk, ever the propagandist, didn’t bother to point out in her article.

DHS officials tell New Times that they can’t show the public a single example of how any of the 62 deaths were considered to be “associated” with marijuana. Patient privacy laws supposedly prohibit even the most generic information about the cases from being released to the public.

“By statute, we cannot give you the background information,” Ward says.

But if the public can’t learn the truth about how marijuana might have been associated with any death, it’s impossible to learn how such an association might contribute to a death. Preventing deaths is the whole point of the study, ostensibly.

In fact, there is good reason to think the associations are made loosely.

The data behind the annual study is compiled by about a dozen different teams of local health officials around the state, says Mary Ellen Cunningham, chief of the agency’s Bureau of Women’s and Children’s Health, which oversees the study.

The teams use the same basic criteria to determine whether a death is “associated” with a substance like marijuana, though differences in how the criteria is applied by the individuals on the team are possible, Cunningham says. In each of the cases examined, varying supporting documents may be used — in some cases a police report may be available, while in other cases it won’t be. That hodge-podge of information is sent to the state DHS to be compiled for the Child Fatality Report.

Overall, the teams studied 811 child fatalities from 2013. Sixteen percent of the deaths were from “natural” causes like cancer. Another 7 percent of deaths were from an undetermined cause. Accidents were responsible for about 50 percent of the deaths. Officials found only 38 percent were “preventable.” If that holds true for marijuana-associate deaths, than only 24 were “preventable” — implying the bulk of them would have happened with or without the association of marijuana or other substances.

On page 40 of the 2013 study, the definition of “associated” in this context is explained:

“Although substance use is a known risk factor in child fatalities, it is important to remember the term associated is used because it is not always clear if or how the substance use had a direct or contributing effect on the fatality incident.”

“The CFR program defines substance use as associated with a child’s death if the child, the child’s parent, caretaker and/or if the person responsible for the death, during or about the time of the incident leading to the death, used or abused substances, including illegal drugs, prescription drugs, and/or alcohol.”

The disclaimer means that the state DHS is not going as far to say that marijuana was a contributing factor — either as a direct or indirect cause — in any of the 62 marijuana-associated deaths.

Another disclaimer in the study states that “more than one substance may have been associated with a single death.” That, Cunningham agrees, means that it’s possible all of the 62 marijuana-associated deaths were also associated with alcohol or other drugs.

Yet lumping two or more substances into these “associated” statistics results in bias against marijuana, which does not cause toxic overdoses like alcohol and the other drugs. Cunningham acknowledged that substances that were a “cause” of death were also noted as substances “associated” in deaths in this part of the study.

To give a hypothetical example, if a teenager died from ingesting too much meth or alcohol yet also had THC in their blood, that would count in the study as a marijuana-associated death as well as a meth- and alcohol-related death.

THC, the primary psychoactive ingredient in marijuana, is known to be detectable in people for days or weeks after its last use, unlike far-more dangerous drugs that can result in outright death from overdose. That would also tend to skew the results of the study, clearly.

Not to say that nothing could count as a marijuana-associated death. If a toddler dies in a pool while mom is smoking marijuana in a back bedroom, losing track of time, that could be an association that even legalization advocates might acknowledge as valid.

How many of the 62 associations are strong, how many are weak, how many involve multiple substances with true overdose potential, how many were preventable, or any specific info about the associations in any of the cases – those are things the state DHS cannot tell the public due to privacy laws. 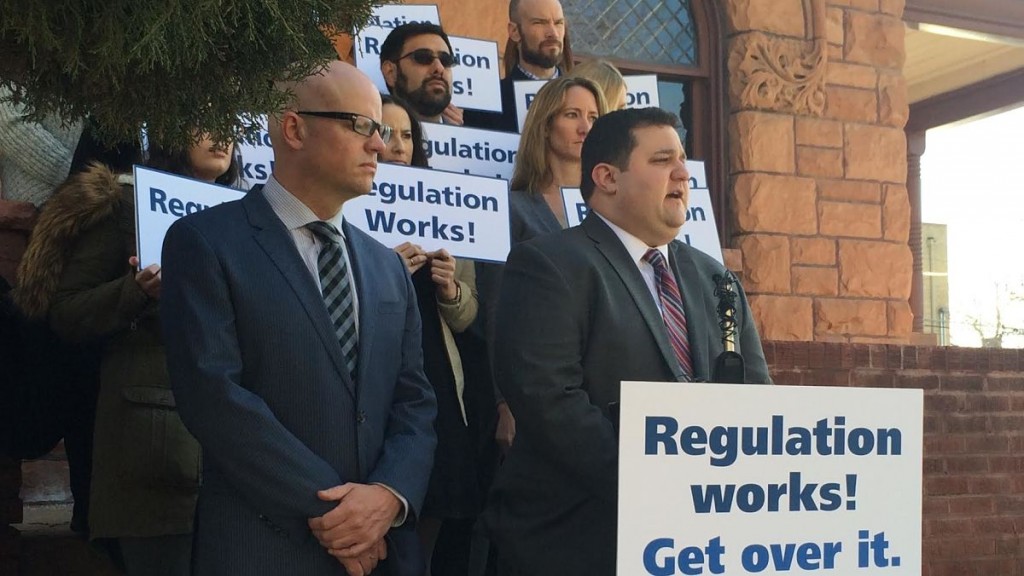