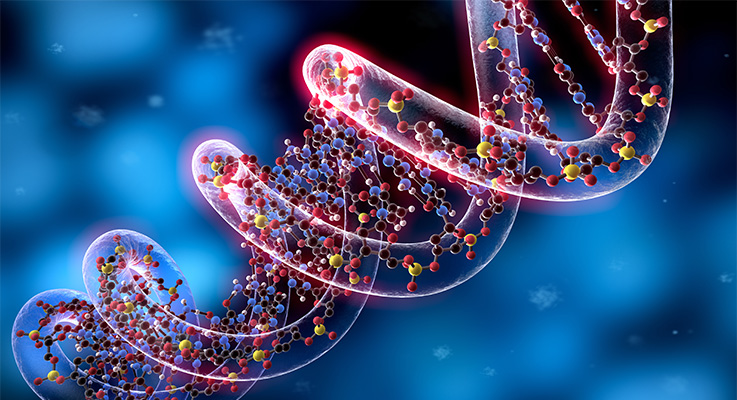 Critics are calling “reefer madness” on a new study from Australia claiming smoking pot will give your kids cancer.

Cannabis has been shown in cell, animal and limited human trials to prevent, halt or kill cancer, researchers note. Australia is getting world-famous for their reefer-madness research, this time for equating pot to the notorious birth defect-causing chemical thalidomide.

A press release from the university paper ran the chilling conclusion that pot smokers were damaging their DNA, and effectively giving their kids cancer. “The worst cancers are reported in the first few years of life in children exposed in utero to cannabis effects,” one researcher said.

But the paper’s authors did no actual tests. Rather, they reviewed studies to “close the logical loop” that pot causes gene replication damage that is passed on to kids.

So the Express contacted Ethan Russo, founding editor of Journal of Cannabis Therapeutics, widely considered to be one of the leading cannabinoid researchers on the planet who actually studies cannabinoids and he sent us this reply. He stated:

“This report is based on a foundation of falsehoods. Cannabis is not mutagenic (productive of mutations inDNA), nor is it teratogenic (productive of birth defects) or carcinogenic (causative of cancer). Countless animal studies and human epidemiological studies support its relative safety in this regard.”

The paper’s abstract makes no mention of how the research reviewed was controlled for byproducts of smoking or other drugs, which are carcinogenic.

Russo states: “Additionally, there is a world of difference between drug abuse, and the judicious use of low doses of cannabinoids for therapeutic application in serious diseases.”

The paper’s abstract lacks basic information as to how much cannabis’ relative carcinogenicity, congenital toxicity and heritable genotoxicity could be a problem. It’s unclear if we should be singling out cannabis relative to other vectors. Even the research authors note other drugs damage DNA and cause the “acceleration of the aging process … including alcohol, tobacco, … stimulants and opioids.”

Other sources of epigenetic damage include life stressors like prohibition-related violence and incarceration. Sunburns and oxygen also damage DNA.

“Exposure to pharmaceutical and toxic chemicals, diet, stress, exercise, and other environmental factors are capable of eliciting positive or negative epigenetic modifications with lasting effects on development, metabolism and health. These can impact the body so profoundly as to permanently alter the epigenetic profile of an individual,” other reviews have noted.

Russo concludes: “It is high time to move beyond reefer madness and acknowledge the utility and safety of cannabis-based for the advancement of the public health.” 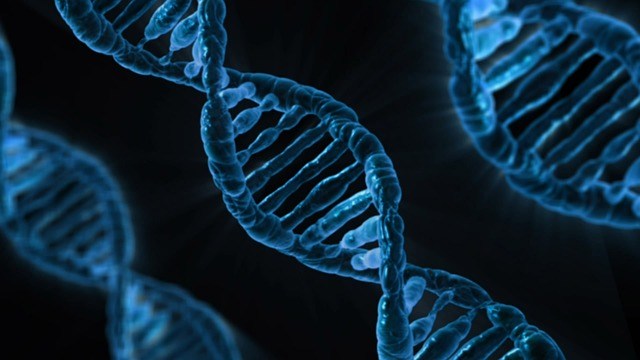