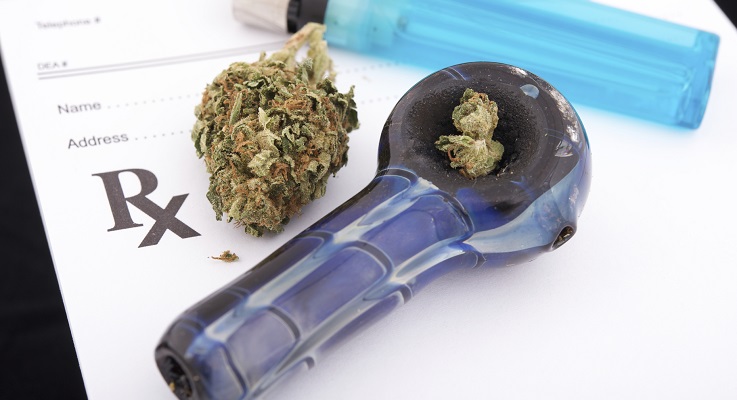 With nearly half of the country having already legalized the use of cannabis for medical purposes, physicians prescribing opioids for pain management have another alternative at their disposal. As medical marijuana laws become more relaxed, practitioners now have the option of treating chronic pain patients with prescription opioids, medical cannabis or both. Among many, however, there’s a concern about the adverse effects in patients using both.

A new study in the May issue of the Journal of Studies on Alcohol and Drugs, a peer-review scientific journal focusing on substance-related issues, found that using medical marijuana along with prescribed opioids does not increase the likelihood of a patient abusing alcohol or other drugs. Researchers examined the data from 273 patients already receiving medical marijuana at a clinic in Michigan.

Taking the total number of study participants into account, more than 60% had admitted to using a combination of both medical marijuana and prescription opioids within the past month. The rate of co-occurring substance use between those who took prescription pain medication while using cannabis for medical purposes and those did not were similar – there were no significant differences, the report found.

Interestingly enough, subjects did report higher rates of alcohol and other drug use than the general population. There was no difference, however, between medical marijuana users who ingested prescription opioids and those participants who did not.

“In states where medical marijuana is legal, physicians should be aware that medical marijuana is a potentially safer and more effective treatment approach than opioids,” said lead study author Brian Perron, who has a doctorate from the School of Social Work at the University of Michigan.

A 2014 study published in JAMA Internal Medicine revealed that there were 25% fewer opioid-related deaths in states allowing the use of medical marijuana for patients suffering from chronic pain related to cancer and other conditions. The report, led by researchers at the Perelman School of Medicine at the University of Pennsylvania, reviewed deaths caused by opioid overdoses between 1999 and 2010.

Perron and his colleagues are looking into a longitudinal study, which will examine participants over the course of two years, on the topic to find out if patients will eventually develop substance abuse issues in the future. According to their grant proposal, “The resulting data will inform the debate surrounding medical marijuana use and could help shape strategies to identify and intervene with individuals at risk for problems related to substance use.”

The Centers for Disease Control (CDC) classifies opioid misuse, abuse and overdose as an epidemic. Earlier this year, the CDC revealed that there were 16,235 deaths involving prescription opioids in 2013, an increase of 1% from 2012. In response, the CDC launched several initiatives. One of them included a campaign, titled “When the Prescription Becomes the Problem,” last month at the fourth annual National RX Drug Abuse Summit. The social media activity, designed to raise awareness of prescription painkiller abuse and overdose, ended on May 15 of this year. 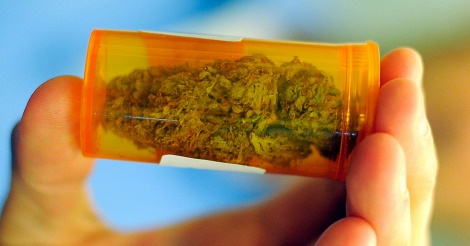