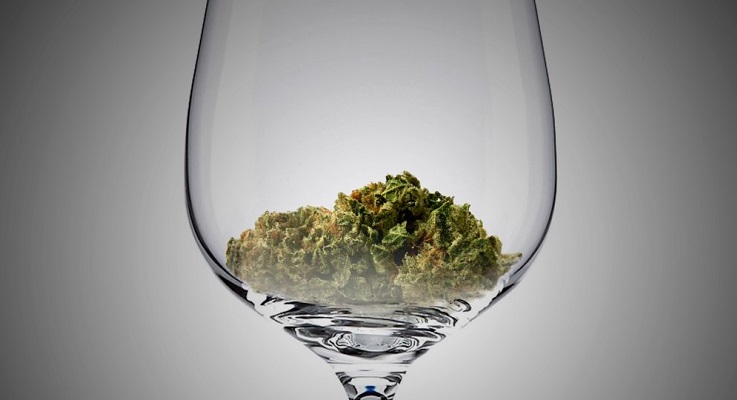 A recent study conducted by researchers at the University of Florida has shown that alcohol is far more of a “gateway drug” than Cannabis is.

The study concluded that:

Results from the Guttman scale indicated that alcohol represented the “gateway” drug, leading to the use of tobacco, Cannabis, and other illicit substances. Moreover, students who used alcohol exhibited a significantly greater likelihood of using both licit and illicit drugs. The findings from this investigation support that alcohol should receive primary attention in school-based substance abuse prevention programming, as the use of other substances could be impacted by delaying or preventing alcohol use. Therefore, it seems prudent for school and public health officials to focus prevention efforts, policies, and monies, on addressing adolescent alcohol use.

According to the study’s co-author, Adam E. Barry, the later in life that a person consumes alcohol, the less likely they are to abuse drugs. Also, it seems that in most cases, use of alcohol and tobacco comes earlier in life than the use of Cannabis.

“By delaying the onset of alcohol initiation, rates of both licit substance abuse like tobacco and illicit substance use like Cannabis and other drugs will be positively affected, and they’ll hopefully go down,” Barry said in an interview with Raw Story.

Barry said that his studies were intended to correct some of the propaganda that has infected American culture since the “Reefer Madness” era.

“Some of these earlier iterations needed to be fleshed out, that’s why we wanted to study this. The latest form of the gateway theory is that it begins with [marijuana] and moves on finally to what laypeople often call ‘harder drugs.’ As you can see from the findings of our study, it confirmed this gateway hypothesis, but it follows progression from licit substances, specifically alcohol, and moves on to illicit substances,” Barry said.

“So, basically, if we know what someone says with regards to their alcohol use, then we should be able to predict what they respond to with other [drugs]. Another way to say it is, if we know someone has done [the least prevalent drug] heroin, then we can assume they have tried all the others. I think [these results] have to do with level of access children have to alcohol, and that alcohol is viewed as less harmful than some of these other substances,” Barry added.

Just like prescription pills and tobacco, alcohol is seen as more socially acceptable in American society because the government approves of it. However, these substances are largely more dangerous than many of the illegal drugs that people have a deep fear of.

Since certain drugs are taken less seriously, people are more likely to abuse them and not keep their addiction in check. That is not to say that these legal drugs should be banned as well, in fact, all drugs should be legalized so honest discussions can be had about the uses and dangers of each drug. 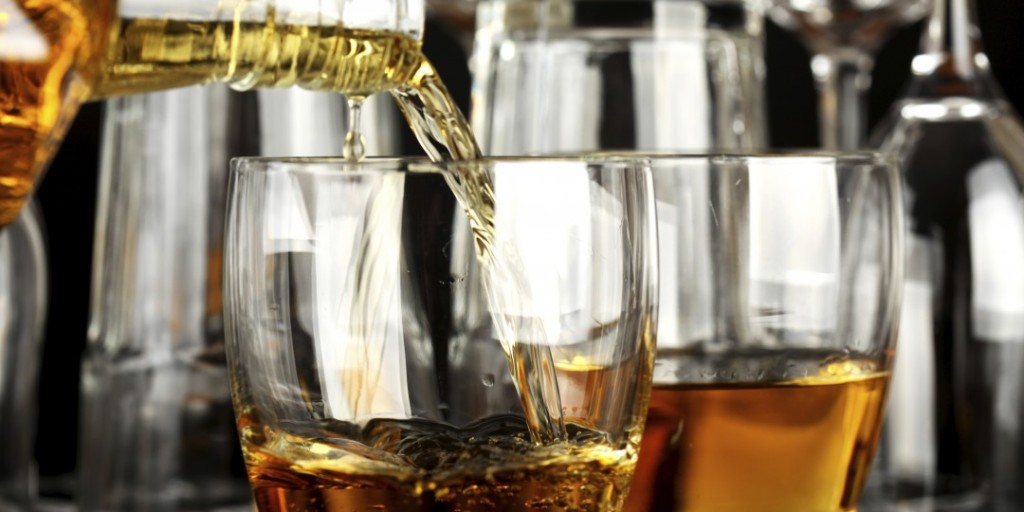