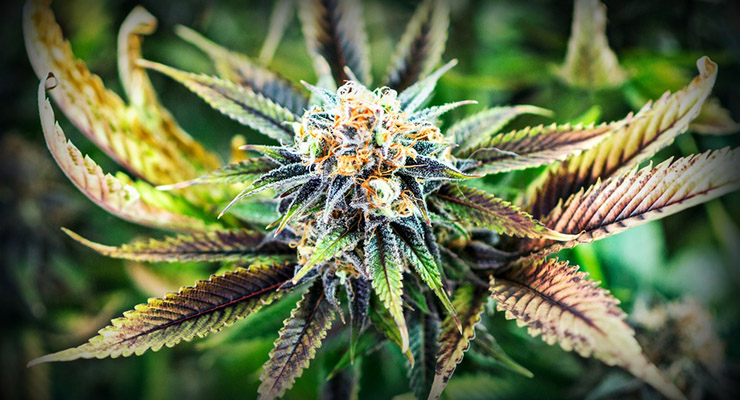 Medical marijuana, legalization, and the reduction of criminal penalties have been a topic of heavy debate for quite a while now. I started researching the benefits of marijuana in about 2011, and since then it’s clear that some state governments have caught on to many benefits. In this article, I’d like to sum up some of the overall benefits that legalization for medical and industrial use can provide. For now, I’m going to try and avoid the topic of legalization for recreational use, because I find it to be somewhat irrelevant considering the many uses this plant has outside of simply getting high.

Despite the vast progress this nation has made, there are still vehement critics of cannabis in civilian life, as well as in state and federal government. For example, in my own state, North Carolina, several bills have come up trying to bring medical marijuana to the area, however all have been shot down. This article is for those people.

So Why Isn’t it Completely Legal?

With all of these benefits, you’d think it would be entirely legal, yet it isn’t. I’ll be doing an article completely dedicated to this topic soon, so keep your eyes peeled if you want my take. 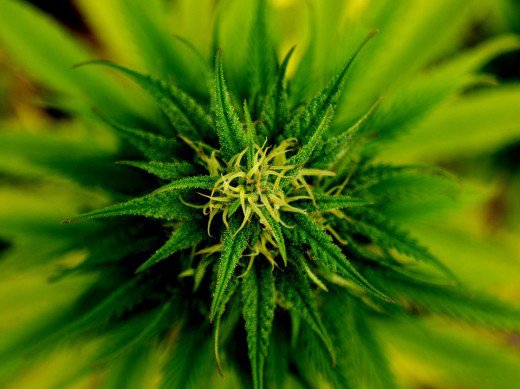 What Is CBD Oil?

9 Reasons Why Dr. Gupta Changed His Mind About Marijuana