Washington will haul in nearly $150,000 in excise taxes from the first three days of legal marijuana sales - and that doesn't include state and local sales taxes. Randy Simmons, the Liquor Control Board's project manager for legal pot, says that's not bad, considering the market is in its infancy, with only a few stores open statewide. The law voters passed in 2012 to legalize pot for adults specifies that excise taxes of 25 percent are imposed when producers sell their product to licensed retail stores, and another 25 percent is imposed when shops sell to consumers. All excise taxes due from the first day of sales Tuesday totaled $61,604. The figure dipped to $30,924 on Wednesday, and rose to $55,728 on Thursday, for a total of $148,256.

Seattle's only legal pot shop runs out of supplies
Owner James Lathrop says Cannabis City sold its last bag of marijuana at 5 p.m. Thursday, and he doesn't expect to get any more supply for 10 to 15 days. Sales of taxed, legal marijuana to adults over 21 began Tuesday at a handful of stores around Washington state. Short supply has been a common worry, because relatively few growers have been ready to harvest from their bar-coded plants. Cannabis City saw huge crowds when it opened at noon Tuesday. By the time it closed, it had sold 11 pounds of marijuana. Most of it was sold in thousands of packages of 2 grams apiece. The going rate at the shop varied, but was about $22 a gram. 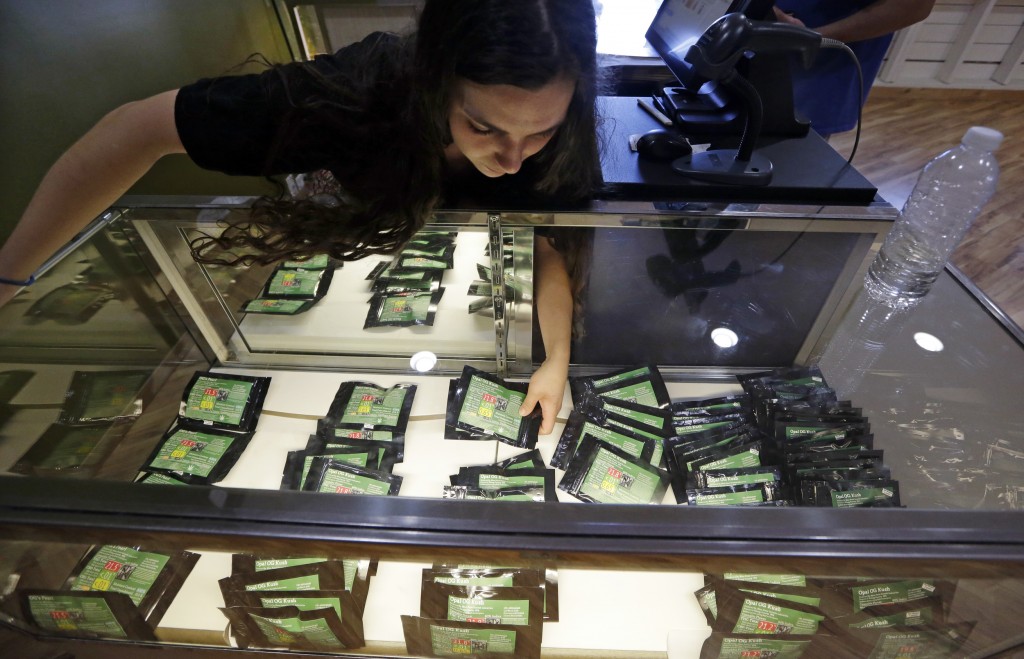 i live in the state and the first day sales were going 2 gram packs were going for 54$ at 27$ a gram.

redonkulus! can't believe peeps are willing to pay so much. i should start selling for that i'd make a killing!!!
M

Really awesome, congrats washingtonians. gonna be fun to watch this industry grow , i allready see big money in the growlight buisness, right now theres a lot of new products. theres 100 watt led chips out now, my guess is those are the cheapest per wattage to make so they will become dominant.

zanzibar said:
redonkulus! can't believe peeps are willing to pay so much. i should start selling for that i'd make a killing!!!
Click to expand...


150,000 in just taxes alone in 3 days. not to bad for 3 stores being opened and one running out of supplys half way through its 3 day.
Properly MAKING & TAKING of cannabis oil(RSO) By 420motoco