It may have failed in the Utah legislature, but advocates for the legalization of medical marijuana are still pushing forward.

Historically, medical marijuana has been a legislative issue, with advocates relying on State Senators and Representatives to get the measure passed. But TRUCE President Christine Stenquiest said advocates say it's quickly becoming an issue for all political offices.

"It is an issue that a candidate must take on," said Stenquist, who is also running for State House District 17. "If they don't know enough about it, they better get educated because the population is becoming educated about it."

A recent Dan Jones policy poll found 66 percent of Utahns support the legalization of medical marijuana in some form, meaning the topic is bound to be one voters take up with candidates.

Democratic gubernatorial candidate Mike Weinholtz brought it into that race, announcing his wife uses medical cannabis. But Sutherland Institute President Boyd Matheson said the medical cannabis issue is not one that should be decided by executive order or ballot initiative.

"If you go through the legislative process, you actually have an opportunity to debate it, amend, and go through the process," Matheson said. "Where if it's a ballot initiative, it just sort of becomes high level talking points from both sides, there's not a lot of dialogue going on."

Matheson agrees that the majority of Utahns would support helping patients alleviate pain, but he said lawmakers will be able to more effectively sort through those details.

Stenquist said she would rather see it go through the legislature as well, but they have started the filing process for the ballot initiative and are working on language should bills fail next year.

"I think we start to find that this is an issue that we can all come together on," Stenquist said. "We want common ground, we just truly do."

A ballot initiative wouldn't come up for public vote until 2018. 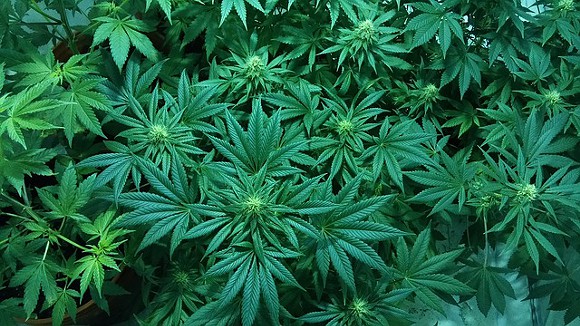