As more athletes become aware of the benefits of medical marijuana, former NBA center John Salley has already extolled the virtues of cannabis for years.

While notable NBA figures such as Golden State Warriors head coach Steve Kerr and former Milwaukee Bucks center Larry Sanders have brought up awareness regarding marijuana use, Salley has actually embraced cannabis culture since retiring, routinely using marijuana to ease the wear and tear from 14 years of battling in the paint.

Salley is also quite outspoken on the subject, as he was once on record saying that medical marijuana can extend NBA careers.

"It helps athletes. I didn't start smoking until my last two months before I was a pro," Salley told TMZ in a 2016 interview. "And I believe if I would've smoked while I was playing, I probably still would be playing."

His unbridled passion for pot is the reason why Salley has been announced to appear at the upcoming International Cannabis Business Conference held in San Francisco.

The ICBC will conduct a live interview with Salley to discuss several topics presented within the rising legal cannabis industry. Salley will also attend the ICBC after party, which will be free for all ticket holders.

Salley will also be joined by punk rock icon Henry Rollins, who is scheduled to deliver the event's keynote speech. 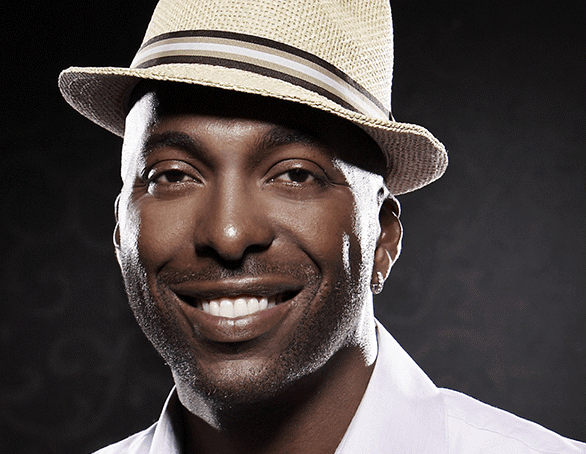