Canada: Minimum Age To Purchase Legalized Pot In B.C. Will Be 19 Says Government

When marijuana becomes legalized in B.C. in July, 2018, no one under the age of 19 will be able to possess, purchase and consume it.

This age minimum is consistent with B.C.'s age for alcohol and tobacco.

The B.C. government is outlining some of its plans related to the anticipated legalization of non-medical marijuana next year.

The B.C. Liquor Distribution Branch (LDB) will be the wholesale distributor of all non-medical cannabis in the province and the government will develop a retail model involving public and private retailers to sell the cannabis.

These decisions were made following input from 48,951 British Columbians, and submissions from 141 local and Indigenous governments and other stakeholders.

"Looking at the responses received, it's clear that British Columbians support the priorities of protecting young people, health and safety, keeping the criminal element out of cannabis and keeping roads safe, which will guide the province in developing B.C.'s regulatory framework for non-medical cannabis," said Minister of Public Safety and Solicitor General Mike Farnworth in a release.

More policy decisions are expected to be released in the coming months.

The government says these decisions will be informed by the feedback collected through the public and stakeholder engagement, and on-going consultation with local and Indigenous governments and other key stakeholders.

The President of the B.C. Government and Service Employee's (BCGSE) union says this is an exciting development for her members.

Stephanie Smith said the "nuts and bolts" still have to be figured out, but she suspects the distribution system will be similar to the current pipeline for alcohol.

"I believe they'll need to look at, you know, warehousing, what the staffing levels will need to be, there is a number of federal regulations that will have to be met," said Smith.

According to the BCGSE, a separate system would not make fiscal sense.

The impact of new regulations

But not everyone is excited about the new announcements, those in Vancouver's marijuana dispensary community are waiting anxiously to find out how new regulations will impact them.

"We don't know how it's going to turn out, and we're waiting to see what's going to happen," said Dana Larsen with Sensible BC and the Vancouver Dispensary Society.

He said there's an increasing worry consumers are going to be left without many options.

"I would rather see a more open system that is direct to customers and it didn't have the province so involved, but at the same time, I'm not surprised that this is what they've put out," said Larsen, adding that the changes could mean a more limited selection for British Columbians.

Larsen said that the future for dispensaries currently operating in Vancouver remains unclear, because they don't know if they will be able to enter this new system or if they will be shut out, like they are being in Ontario. 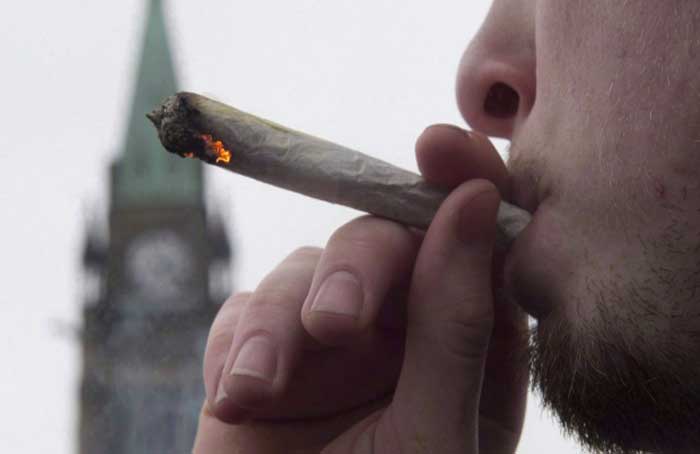