IN: Man Ate Marijuana During Traffic Stop, Charged With Obstruction Of Justice

A Valparaiso man faces a felony charge of obstruction of justice after police said he allegedly ate a partially smoked marijuana cigarette and had bits of marijuana stuck to his teeth.

Deputies with the Porter County Sheriff's Department arrested Kyle D. Reineke, 28, of the 300 East block of U.S. 6, after a traffic stop around 3:50 p.m. Sunday on Harmel Drive near LaPorte Avenue.

A deputy stated in a report that Reineke was allegedly driving behind him on Indiana 2 near Eastport Center Drive and changed lanes without signaling. Reineke also appeared to be slowing down to create distance between the two vehicles and, as seen in the deputy's rearview mirror, appeared nervous.

The deputy was able to slow down enough to let Reineke pass him in the left lane and then initiate a traffic stop.

The deputy said in the report he allegedly detected "the overwhelming odor of raw marijuana mixed with burnt marijuana" coming from inside the car.

When the deputy asked Reineke to get out of his car, he realized the odor was coming from Reineke, according to a report. During a pat down, Reineke allegedly put a piece of gum in his mouth.

When police asked him to open his mouth, which the report states he did "reluctantly," police "observed pieces of raw and burnt marijuana stuck to the piece of chewing gum and to Kyle's teeth."

Reineke told police he ate about half of a joint or less and did so in an attempt to destroy it to avoid criminal charges, and ate it shortly before police initiated the traffic stop, a report said. 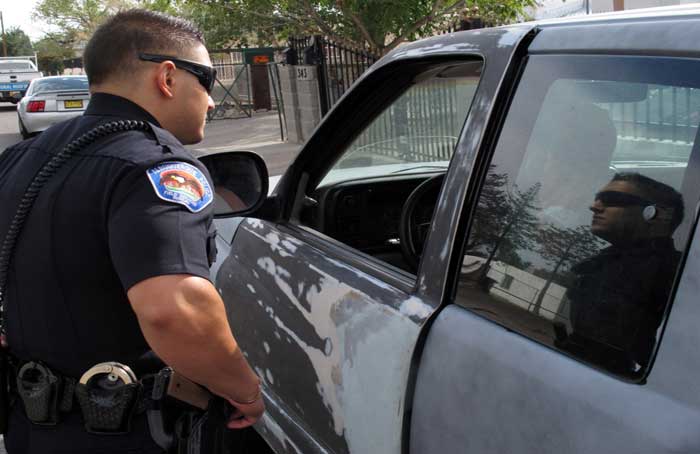