Vote Hemp, a non-profit organization pushing the issue, said Friday that Paul has signed on as a co-sponsor of U.S. Sen. Ron Wyden's proposed amendment to the omnibus farm bill.

Under the amendment, the cultivation of industrial hemp would be regulated by state permitting programs, like North Dakota's, and would not impact the federal government's long-standing prohibition of marijuana.

Paul, whose father, U.S. Rep. Ron Paul, R-Texas, introduced a similar measure earlier this year, could not be reached for comment. His Washington office did not return phone calls and emails seeking comment.

Wyden, in a statement, said, "Industrial hemp is used in many healthy and sustainable consumer products. However, the federal prohibition on growing industrial hemp has forced companies to needlessly import raw materials from other countries."

Wyden said his amendment would allow U.S. farmers to produce hemp for safe and legitimate products, helping both producers and suppliers to grow and improve the economy.

So far, 31 states have introduced pro-hemp legislation and 17 have passed laws.

Eric Steenstra, president of Vote Hemp, said Wyden's amendment will mark the first time since the 1950s that language supporting hemp has come to the floor of the House or Senate for a vote.

"The time is past due for the Senate as well as President Obama and the attorney general to prioritize the crop's benefits to farmers and to take action like Rep. Ron Paul and the co-sponsors of this amendment have done," Steenstra said.

"With the U.S. hemp industry valued at over $400 million in annual retail sales and growing, a change in federal policy to allow hemp farming would mean instant job creation, among many other economic and environmental benefits."

Ryan Fletcher, a spokesman for Vote Hemp, said the Senate vote on Wyden's amendment is tentatively scheduled for Tuesday.

The farm bill is the primary agricultural and food policy tool of the federal government. The omnibus bill is passed every five years or so by Congress and deals with both agriculture and all other affairs under the purview of the United States Department of Agriculture.

The federal government outlawed hemp farming in the United States more than 50 years ago.

Opponents of allowing industrial hemp contend it is a Schedule 1 controlled substance and is hard to distinguish from marijuana.

Hemp is a term reserved mainly for low THC strains of the Cannabis sativa plant. It would be used for industrial purposes, including paper, textiles, clothing, insulation and bio-fuel. 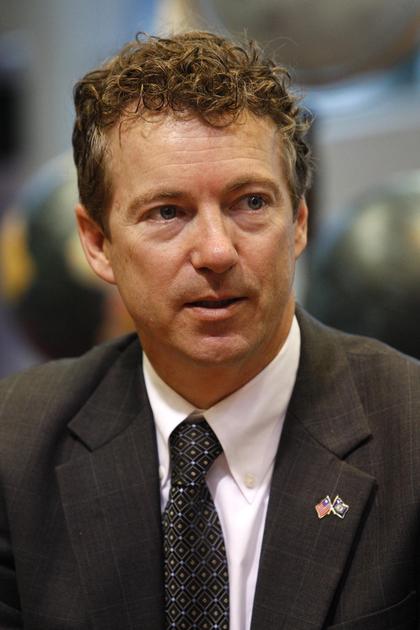