Iredell deputies say their months-long investigation into the trafficking of marijuana by using mail delivery services has yielded another arrest.

David Allen Smith, 40, was arrested on Wednesday after deputies searched his home near Statesville and found numerous containers they say were used to ship marijuana and marijuana edibles. The home is in the 100 block of Travis Loop Road.

The investigation began about two months ago when narcotics investigators seized more than 20 pounds of marijuana inside a box that a delivery service shipped to an Iredell home.

Smith was identified as a suspect following new surveillance operations and cooperation with other law enforcement agencies, according to a press release.

Another suspect, Ailon See, of Catawba County, is wanted for conspiracy to traffic marijuana by possession, transport and delivery, the release said. Details on See were not available.

The investigation is ongoing and more charges are expected.

Joshya Allen Arroyo was charged in July with trafficking marijuana after deputies found 18 pounds of high-grade marijuana inside vacuum-sealed bags inside his Watercrest Drive home. Deputies said they intercepted the package, allowed it to be delivered, and searched the home after Arroyo brought it inside. 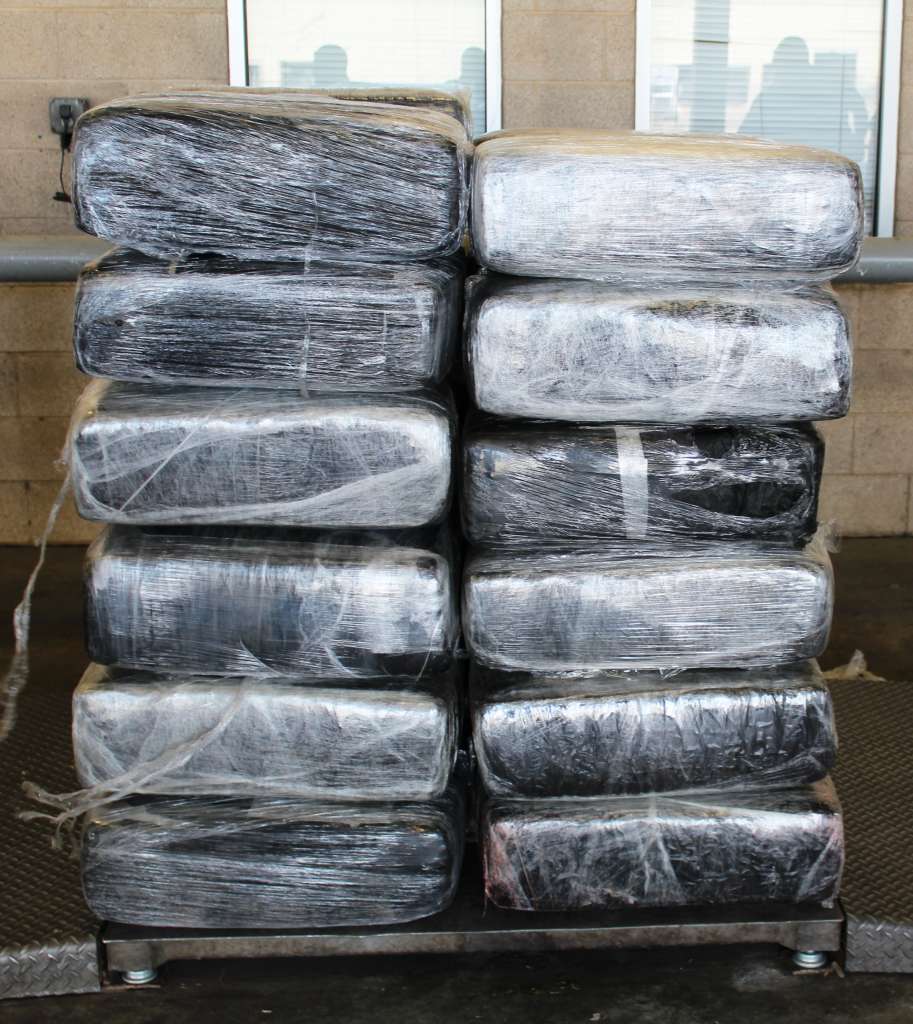