Lesotho has become the first African country to grant a license for medicinal marijuana. The country's health ministry licensed Verve Dynamics, a South African company that describes itself as "a vegan friendly manufacturer of highly purified botanical extracts and specialty ingredients."

Lesotho's decision to view marijuana as a source of national revenue rather than petty crime marks a shift in a region where marijuana is widely used and regularly exported across borders. The first of its kind, it's unclear how many ordinary people could benefit from the legal manufacturing project but it could become a model for the rest of the continent to tap into the lucrative global marijuana industry. The challenge, however, would be to regulate the industry, an area where few African countries excel.

The health ministry's decision positions Lesotho as "as a pioneer on the African continent" in extracting technologies and in developing the marijuana industry on the continent, Verve Dynamics said in a statement. The company did not respond to a request for comment to confirm the exact date the license was granted.

Lesotho, the mountainous country of over just 2 million and entirely surrounded by South Africa, is uniquely placed to "produce large volumes of high quality, low cost cannabis and hemp due to its expertise in high altitude cultivation," the statement said.

Lesotho's farmers have already been growing weed for the consumption at home and across the border in South Africa. With high levels of poverty, many small-scale farmers in Lesotho grow marijuana among their maize crops to export to South Africa. Similarly, in Swaziland, Africa' last and impoverished monarchy, growing marijuana and exporting it to South Africa has sustained many families, despite being illegal.

Malawi has also figured it out that it would be more lucrative to legalize chamba, their local word for the plant and is currently considering legalizing the milder species, hemp. Zimbabwe is also considering legalizing cannabis after a Canadian firm approached the Zimbabwean government for a license to produce mbanje, Zimbabwe's word for marijuana.

Many expected South Africa would be the first to legalize marijuana after a terminally ill politician begged parliament to legalize his use of marijuana to ease his suffering from cancer. Mario Oriani-Ambrosini died in 2014, nearly three years before a court ruled in favor of the home-use of dagga, the local term for marijuana.

Still, weed is not yet fully legal in South Africa. South Africans cannot legally cultivate, sell or smoke marijuana, and how the court ruling applies is still somewhat vague. Julian Stobbs and Myrtle Clarke, the so-called"dagga couple" have become the face of the legal battle for full marijuana legalization currently being heard in South African courts.

There is a global precedent for legalizing the herb under state regulation. The legal weed market in the United States, for example, generated $6.7 billion and has become one of the fastest growing industries since 29 states legalized medicinal marijuana. In Africa, selling marijuana could be a windfall. 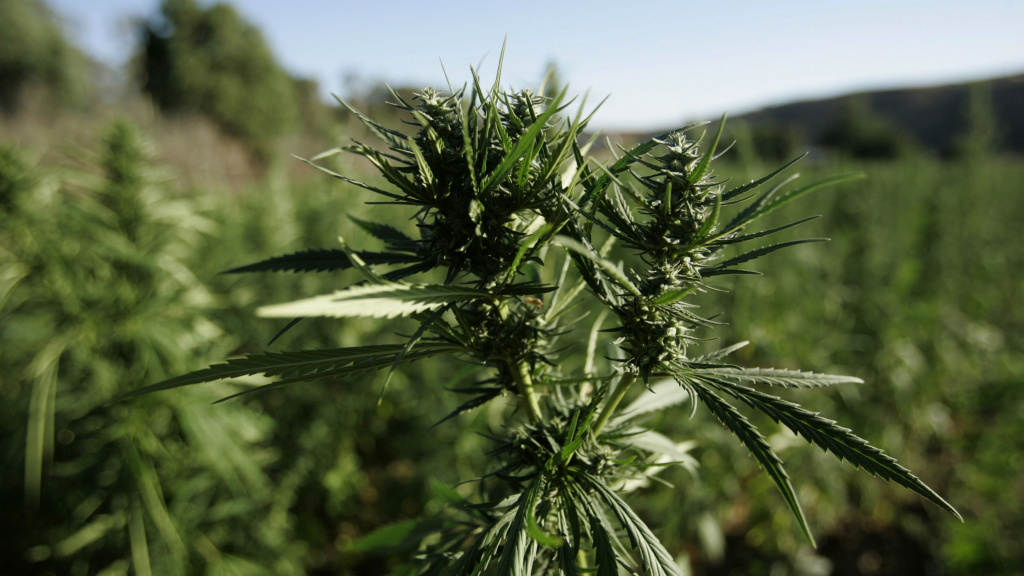 Could Africa Be On The Verge Of A Marijuana Race

The Green Gold Rush: Could Africa Be On The Verge Of A Weed Race