At least two attendees urged the Chairman of the House Agriculture committee and its members to legalize raising hemp which is related to marijuana.

Dozens of farmers, ranchers and agriculture producers were given two minutes each to share with the committee their thoughts about the 2018 Farm Bill. Many asked the congressmen to protect crop insurance, keep the food stamp program, renegotiate the North American Free Trade Agreement and increase funding in the Farm Bill to help keep family farms in business.

According to the Texas Cannabis Report, hemp was once a major crop in the U.S. before it became illegal to grow. Hemp was outlawed the same time marijuana was because it is also in the cannabis family.

There are 18 states that allow hemp to be grown and it’s legal to import it and sell it in Texas. Two bills to legalize hemp were introduced in the Texas Legislature during the regular session earlier this year but were unsuccessful.

Congressman Conaway says he was surprised by the turnout. “The size of the crowd was a surprise. The themes were the same, but the crowd was much larger here than at the one we just held in Florida.”

The Midland lawmaker said he wants to pass the 2018 Farm Bill before the current bill expires in September 2018.

Conaway and the other Congressmen toured local farms and ranches and agriculture operations Monday morning. He is in San Angelo for the West Texas Legislative Summit at Angelo State University on Tuesday. 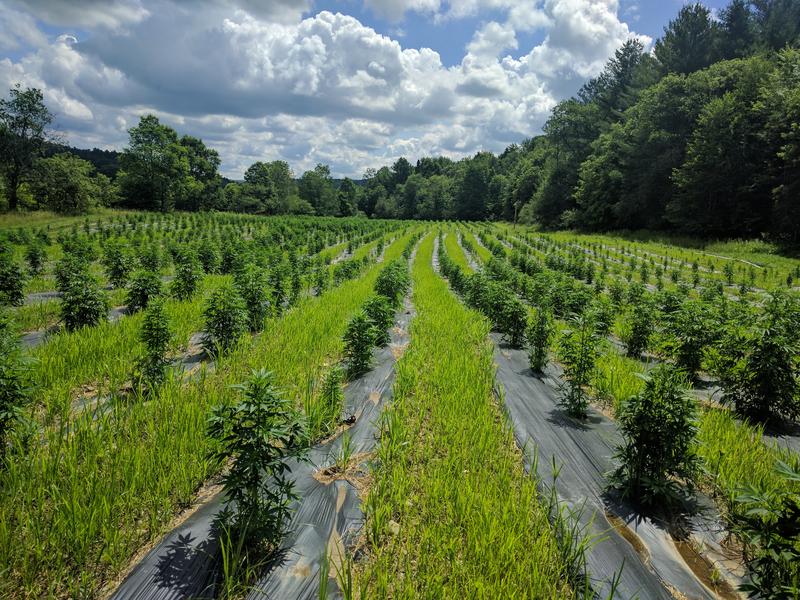