A U.S. Customs and Border Protection checkpoint along Interstate 93 southbound resulted in the arrests of eight illegal immigrants and marijuana being seized.

The checkpoint was set up along the same straightaway as one that was held over a three-day period in late August.

During the three-day operation, Swanton Sector agents arrested eight illegal immigrants. According to Stephanie Malin, the Customs and Border Protection public affairs officer for New England, two of those arrested were visa overstays. The eight individuals arrested were from Bulgaria, Ecuador, El Salvador and Guatemala, according to Malin.

In addition to the arrests, border patrol agents seized drugs and drug paraphernalia including 71.3 grams of marijuana, 297.4 grams of edible marijuana items, and 5 oz. of hash oil. The subjects and contraband were turned over to the New Hampshire State Police for further investigation and prosecution.

The checkpoint conducted over a three-day period in August resulted in the arrest of 25 illegal aliens and 46 other people, most of whom were from New England and charged with drug violations.

Malin wrote in an email that at a border patrol checkpoint "an agent may question a vehicle's occupants about their citizenship, place of birth, and request document proof of immigration status, how legal status was obtained and make quick observations of what is in plain view in the interior of the vehicle."

Malin said if an occupant refuses to answer an agent's questions, "the agent may detain the driver for a reasonable amount of time until he or she can make a determination regarding the occupant's immigration status." 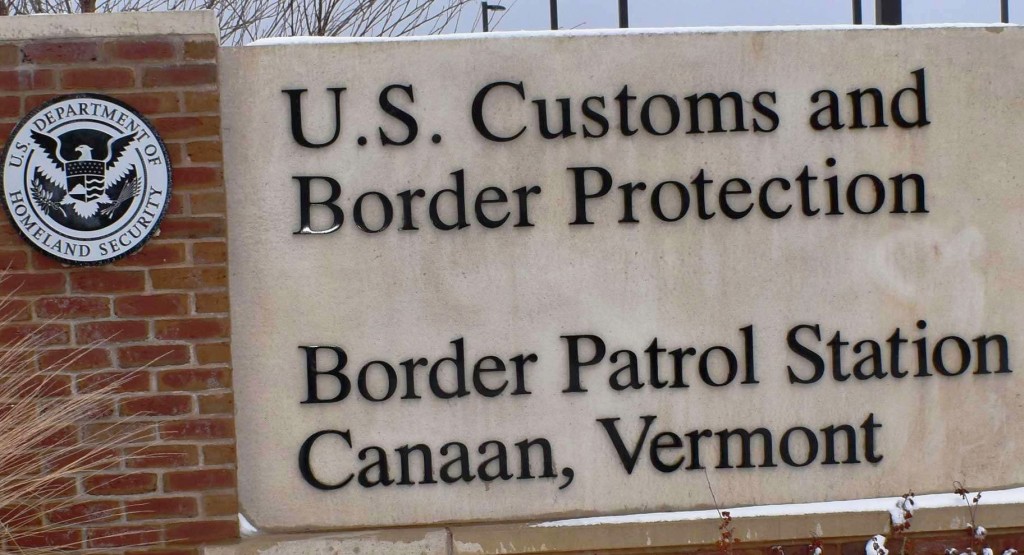 Feds Can Still Seize Marijuana At California Checkpoints Despite Legalization