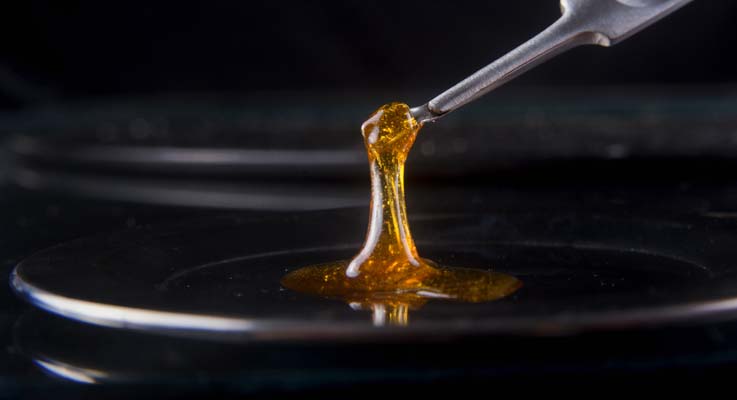 There are many different ways to experience the recreational and restorative effects of marijuana. In addition to the effects of the plant’s dried leaves and buds, individuals may also use concentrated cannabis extracts, such as the plant’s oil, which is known as THC oil, to achieve any number of desired effects. For many people, THC oil can be a welcome substitute for some of the harsher effects of smoking leaves and buds, but there are still some who have not used the extracts and are interested in learning more about how concentrates and oils can provide them with different results.

A large part of the confusing nature of THC oil is the fact that it is available under so many names. The general category encompasses all types of products, including concentrates, extracts and oils, all of which are used to describe the base THC oil product itself. Though it can be confusing, they describe different types of products that are used for things such as dabbing or vaporizing. Some of the available oils are even used to make cooked food products, or even taken alone in a tincture form.

Under the general umbrella of THC oils, individuals may find a product known as butane hash oil, which is abbreviated as BHO. This is a particularly potent blend, even for THC products, and it is not uncommon for BHOs to contain as much as 80 percent THC. Because of this tremendous concentration, oils are often called dabs, which means that individuals only need to use a small dab to feel the full effects.

How long does Weed oil stay in your blood?

often times we get asked how long does THC stay in your blood? and we say it depends but in general oils that are vaped as injestion will remain in the blood for about

BHO, in addition to being among the most potent forms of cannabis extracts, is also one of the most widely available and used. It is consumed for vaporizing or dabbing, and it not uncommon for the oil to go by other names, such as shatter or wax. Butane is the primary component used to extract the oils from the cannabis itself. It is then evaporated or purged, which leaves behind a waxy substance that either stays sticky, as as wax, or becomes hard and known as shatter.

Because of the tremendous concentration of THC in BHO, the product is often used as a away to treat chronic pains. It can test between 60 and 90 percent THC, making it a particularly strong concentrate that is not often used for recreational purposes. Like with any other products, it is important for individuals to read up on reviews. The THC oil must be tested for purity and traces of butane.

Shatter is often solid and visibly transparent, almost like amber-colored glass. It is much smoother in texture, and it often contains higher amounts of THC than wax does. For individuals who are interested in more flavor and aroma, however, they may prefer wax more, as the creation process tends to diminish the taste in shatter. Because it is structurally harder, shatter tends to last longer, but it is also more difficult to handle for inexperienced users. Wax has a softer texture, and it tends to be more opaque. It is used to describe both solid and soft chunks, and the range of texture may vary from sticky chunks to flaky ones.

Stickier and gooey waxes are known as budder, while softer and more brittle ones may be known as honeycomb or crumble. This wax is the easiest to handle, but it often does not last as long or contain as much THC. Those who are interested in high THC percentages, however, may search for specialized soft varieties that can contain as much THC as their harder counterparts.

Rick Simpson was diagnosed with skin cancer in 2003, and before the diagnosis, he ingested THC oil orally instead of using THC vape pens as is the new trend with millenials. He applied his homemade THC oil to the lesions under his bandages and found that they were gone in just four days. His homemade brand, known as Rick Simpson Oil or RSO, is made by dissolving the cannabis in pure alcohol as a tincture. 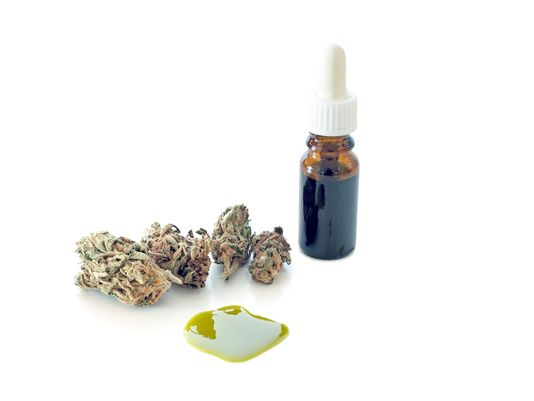