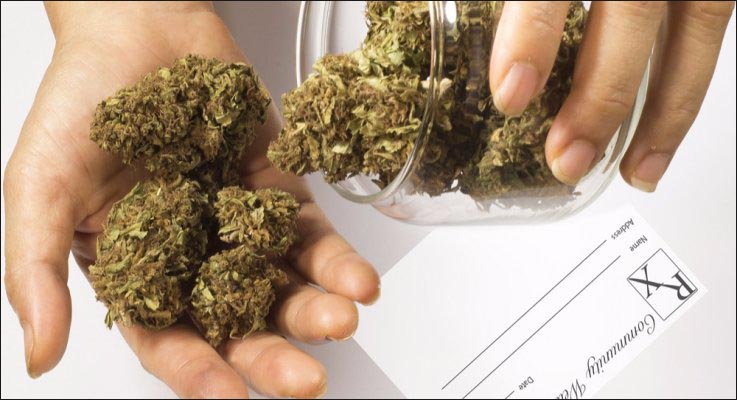 In the 1970’s, comic duo Cheech and Chong had fun with their dead-on impressions of two chronically stoned “potheads.” But, in 2017, it appears that marijuana is beginning to lose its “Cheech and Chong” associations. The use of medical cannabis is currently legal in 28 states, and proponents say the herb is changing lives by granting relief to people suffering from such problems as chronic cancer pain, multiple sclerosis, epilepsy, anxiety and sleep disorders.

In fact, according to medical marijuana expert Dr. Rachna Patel, scientific studies have supported the effectiveness of cannabis-derived products in relieving pain and emotional distress. A knowledgeable medical marijuana doctor can help you explore the potential of this intriguing natural treatment – and help you decide if it’s right for you.

Narcotic pain-killing drugs such as oxycodone, hydrocodone and morphine, as well as anti-anxiety medications like diazepam, not only create tolerance – meaning you need higher and higher doses to get the same effect – but also have the potential for deadly overdose or debilitating addiction. In addition, they may feature unpleasant side effects such as sedation, blurred vision, nausea, loss of sex drive and severe constipation.

Medical cannabis, on the other hand, lacks the toxic and addictive qualities of opioid drugs, while still helping to ease a multitude of ills – including chronic pain, insomnia, arthritis, nightmares, PTSD, migraines and anxiety. Medical cannabis can also help greatly alleviate symptoms of serious chronic diseases – such as suppressing tremors in Parkinson’s disease, reducing pain in cancer patients and decreasing spasticity in multiple sclerosis.

Cannabinoids hold the key to relief

Cannabinoids, the constituents found in marijuana, actually exist naturally in the human body in the form of endocannabinoids – which regulate pain management and mood. Marijuana works with the endocannabinoid system in the body to modulate levels of pain and anxiety, which gives it the ability to alleviate symptoms of a wide range of disorders.

In addition, medical cannabis can reduce inflammation by suppressing the release of inflammatory cytokines, while activating T-regulatory cells that help to control immune response. Research into medical marijuana is ongoing, but many reputable studies have already confirmed significant therapeutic effects.

The research is stunning yet, ignored by Western medicine

In a 2014 study, researchers at Vanderbilt University found that cannabinoids in marijuana reduce anxiety by binding to cannabinoid receptors in the amygdala – a part of the brain that interprets pain.

In a two-month study of patients with Chrohn’s disease that had become resistant to treatment, 10 out of 11 reported enhanced quality of life, with improved sleep and appetite. And, almost half of the participants experienced total remission of their symptoms — which had included painful cramps, nausea, and an uncomfortable sensation of urgency.

In yet another study, medical marijuana outperformed the usual “go-to” prescription medications, including Reglan, Compazine and Phenergan, in relieving nausea and vomiting after chemotherapy.
Another advantage of using medical marijuana is that the different cannabinoids are measured and identified – making it easier for your doctor to target your symptoms with the proper combinations and dosages.
Join us, this Sunday, to discover the uncensored truth about how to naturally relieve pain with medical marijuana. The facts revealed in this show will surprise you. 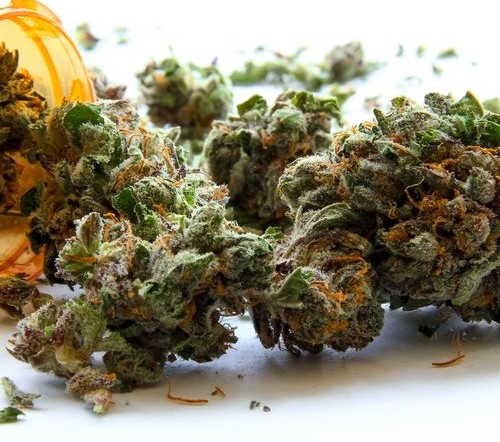 Study Shows Cannabis Alleviates Neuropathic Pain In Those With Diabetes