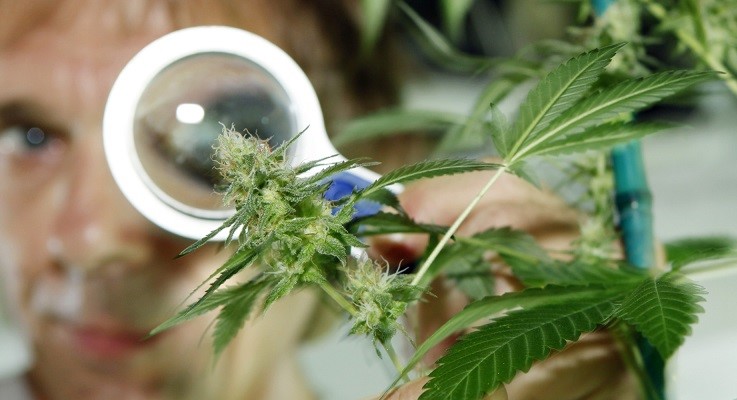 Cannabis has been long maligned as an addictive narcotic that could lead to serious health issues, but a UBC and University of Victoria study demonstrates that more people are using cannabis as a substitute for prescription drugs and alcohol.

And that may be a good thing, says UBC Okanagan Assoc. Prof. Zach Walsh.

“This is consistent with recent findings from the US that indicates medical cannabis use had a role in a nearly 25 per cent reduction in opioid overdose deaths — which is a really big deal given the crisis Canada faces with prescription opioid use,” says Walsh, noting Canadians are amongst the highest users of opiate-based drugs.

The study also found that 51 per cent of the 473 respondents report substituting cannabis for alcohol, and 33 per cent suggest they use cannabis instead of illicit substances like cocaine and crystal meth.

The CAMPS study, which provided data on cannabis substitution, was supported with a grant from UBC Okanagan’s Institute for Healthy Living and Chronic Disease Prevention. Walsh, who teaches psychology with the Irving K. Barber School of Arts and Sciences, worked with the University of Victoria’s Philippe Lucas, a Research Scholar with the Centre for Addictions Research of B.C.

“While cannabis use can certainly be problematic for some individuals, these findings highlight the potential of cannabis to be an ‘exit drug’ to addiction rather than a gateway drug,” says Lucas, VP of Patient Research and Services for Tilray, and the lead author of the publication. “Used properly, cannabis can substitute for potentially more harmful substances like alcohol, prescription drugs, and illicit substances, and therefore reduce the public health and safety impacts of those substances on individuals and on society as a whole.”

More importantly, says Walsh, with increased recognition of the legitimate therapeutic use of cannabis, it’s time to re-examine Canada’s laws and openly discuss the potential costs and benefits of creating legal access to cannabis outside of the medical system.

“If you want to make informed choices about pain control, I think use of cannabis is a right that every Canadian should have,” says Walsh. “It’s been proven to be much less harmful and addictive than opiates or substances like alcohol.” 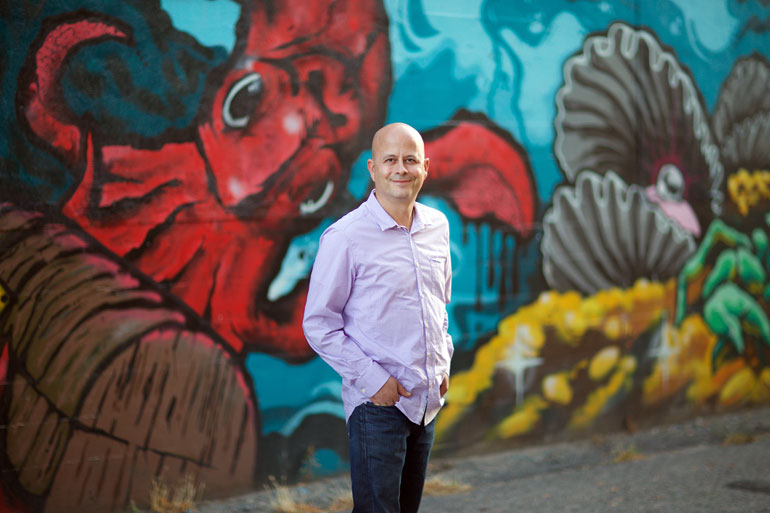 Experts Agree, It Is Time to Acknowledge The Medicinal Effects Of...