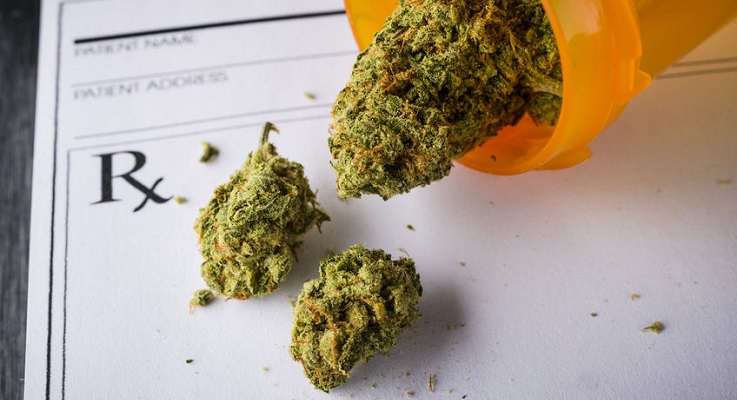 A small trial shows a dose-dependent reduction in peripheral neuropathic pain in patients with diabetes, according to a study published in the July issue of The Journal of Pain.

Mark S. Wallace, M.D., from the University of California in San Diego, and colleagues conducted a randomized trial in 16 patients with painful diabetic peripheral neuropathy. They examined the short-term efficacy and tolerability of inhaled cannabis; each participant was exposed to four single dosing sessions of placebo or to low, medium, or high doses of cannabis in a crossover design. The authors performed baseline spontaneous pain, evoked pain, and cognitive testing. Subjects were administered aerosolized cannabis or placebo and the pain intensity and subjective “highness” score was measured during the first hour and for an additional three hours.

The researchers found that spontaneous pain scores were significantly different between doses (P < 0.001).

“This adds preliminary evidence to support further research on the efficacy of the cannabinoids in neuropathic pain,” the authors write. 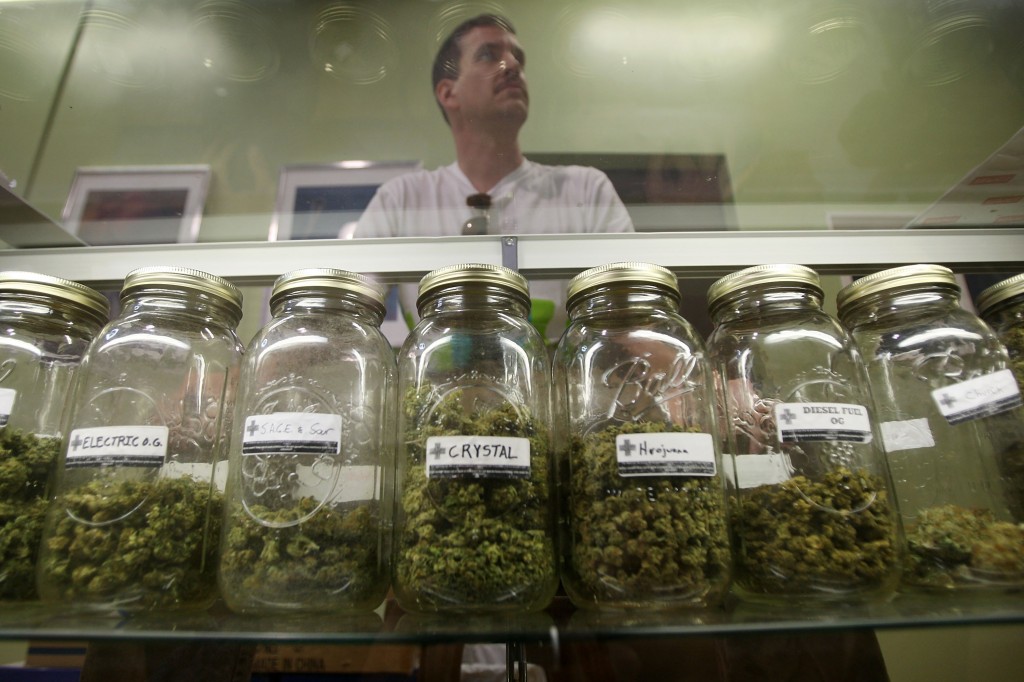