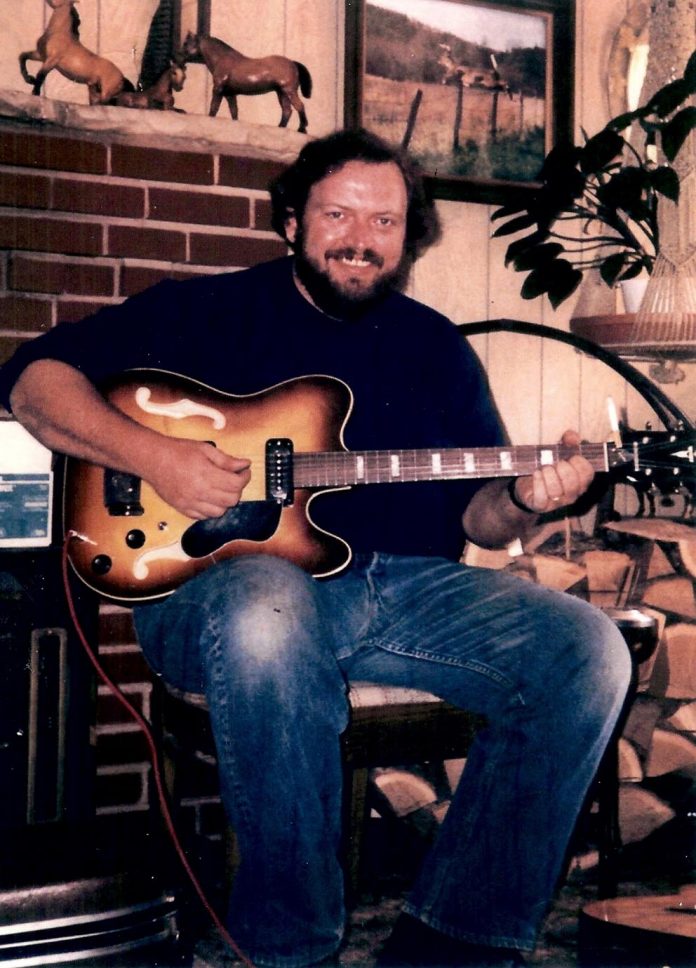 Father of two, grandfather to three and married to Ramona since 1977, Jim was born in St.Louis and adopted out soon afterwards. He overcame a childhood of neglect, abuse and bullying with the help of cannabis, friends and music. With cannabis, it was love at first smoke and unknowingly self medicating, he journeyed beyond anger and self-loathing, discovering a community who accepted him as he was; a habitual runaway, rebel, poet and warrior.

He served his country in Vietnam, but the music he listened to and the books he read in the sixties taught him that authority was something to be challenged, leading him to develop revolutionary attitudes and ideals that would shape his life forever. Through social activism and internet research, he began learning about cannabis as a cause and got hooked on this site because of our members. According to Ramona, “Jim’s favorite way of smoking was his pipe. He felt that cannabis was the answer for so many things. When he was able to smoke, it relieved his pain and anxiety.”

On his spiritual journey through life, Jim also connected with his Cherokee heritage. A shaman gave him the name “Bear” and sparked a lifelong interest in his totem animal. He collected bears and drew inspiration from them. He once said, “I found my way to 420 Magazine while surfing and spreading left-wing propaganda. Propaganda is not a bad thing, its actually what we do here. I had never really thought about Cannabis as a cause. I got hooked on the site and members and educated about Cannabis. Its funny how you can use something for 40 years but know so little about it. The news mod at the time saw how I was interested in news and I was asked to become a news hawk. One thing led to another and here I am 21,000 posts later. I love this place and when I’m not able to be here I miss it. It has become a major part of my life. Rob, the staff and members mean so much to me. I hope to be able to contribute for many years to come. I can’t wait until we fulfill our mission and Cannabis is universally legal.”

Jim was committed to our cause like few others and along with creating valuable content for our community, helped shape our news department in it’s formative years. He was happy with his life and filled with love in spite of several medical conditions, the most troubling of which was chronic pain from Hepatitis C and Diabetes.

In the end, even working from bed with a laptop and wireless mouse hurt too much physically. As time went on, he couldn’t sit in certain positions and eventually he just couldn’t do it at all. He would smoke Cannabis whenever he could get it, but that was not always easy in Missouri. He had recently been preparing for a relocation to California, in order to get regular access to his legal medicine.

His wife, Ramona: “Jim loved everyone at 420 Magazine; the staff, members and readers alike. Working for the cause gave his life meaning and purpose, excelling his quality of life in his last years. To him, working with you guys just might have been the most important thing he ever did.”

Founder of 420 Magazine, Rob Griffin: “Jim was my right hand for many long years, helping us create global Cannabis awareness and was a large part of helping pave the road for the “Green Rush” of today. Countless hours were spent not only working around the clock, but also becoming brothers, sharing life stories of everything from A to Z. It sure hasn’t been the same around here without him. Sending you all my love and positive energy through the universe, wherever you are, Brother Jim.”

Jim requested to have his ashes spread into the mountains of Northern California. Ramona sent them to Rob, who will spread them in the Feather River on a canoe trip through the mountains.

His final wish for this website, was that Jim Behr’s profile and posts be changed to his real name, Jim Finnel. We have now complied with that wish and in turn wish him all the best on his further journey through the universe. 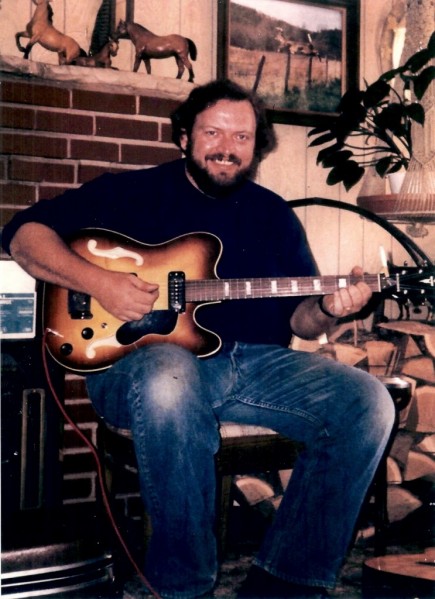 Jim’s ashes in their final container, before they are reunited with the earth 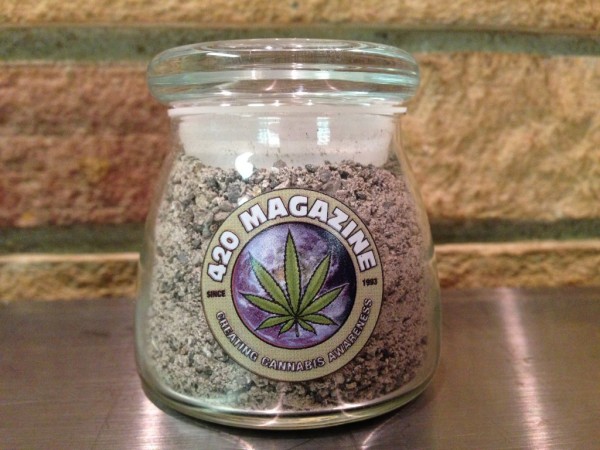 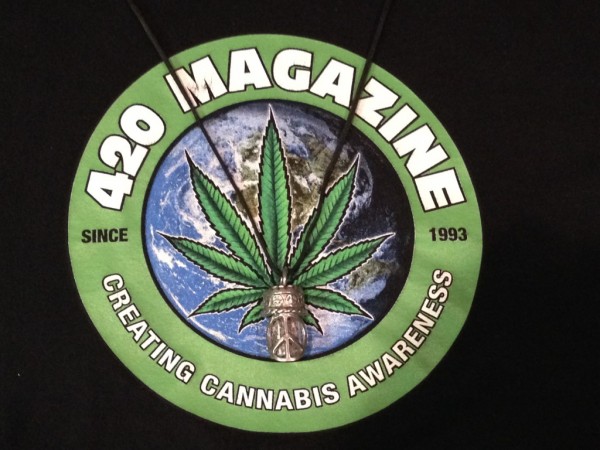 Close to our hearts and always on our minds. 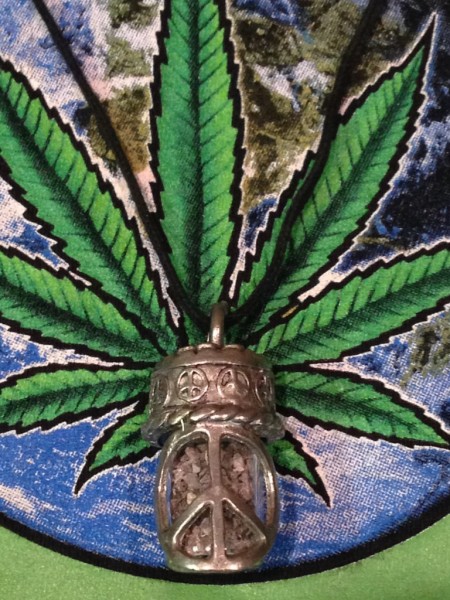 Jim Finnel loved music and here are some of his favorite songs.

Ramona requests that any donations be sent to the Hepatitis C Foundation and/or Liver Foundation.