Do the Leaves have an Inter-Veinal Banding Appearance

Zinc Deficiencies
Deficiencies appear as chlorosis in the inter-veinal areas of new leaves producing a banding appearance as seen in figure 18. This may be accompany reduction of leaf size and a shortening between internodes. Leaf margins are often distorted or wrinkled. Branch terminals of fruit will die back in severe cases.
Also gets locked out due to high pH. Zn, Fe, and Mn deficiencies often occur together, and are usually from a high pH. Don't overdo the micro-nutrients- lower the pH if that's the problem so the nutrients become available. Foliar feed if the plant looks real bad. Use chelated zinc. Zinc deficiency produces "little leaf" in many species, especially woody ones; the younger leaves are distinctly smaller than normal. Zinc defeciency may also produce "rosetting"; the stem fails to elongate behind the growing tip, so that the terminal leaves become tightly bunched. 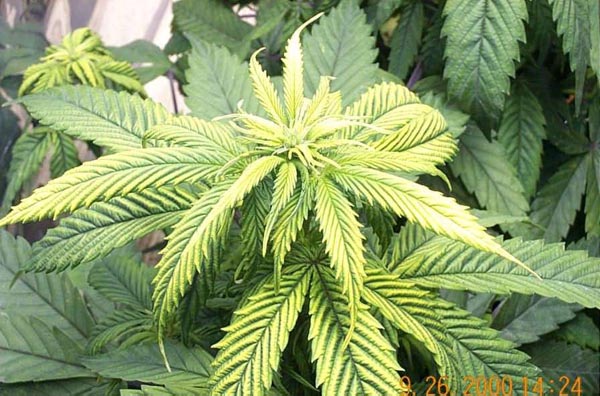 Looks like I have a slight case of this at day 47 from seed, I have corrected the Ph and changed my nutes, if my fan leaves are about 1/2 as bad as the ones pictured, will they recover to a healthy color soon? This happened while I was gone for a couple weeks and couldn't top up the reservoir in my dwc. Thanks a lot for helping me identify the problem though. 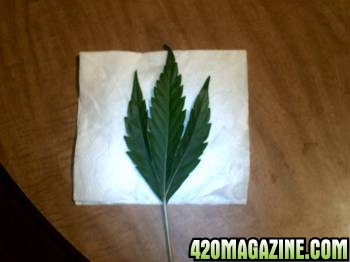 Hey everyone, was just wondering if anyone seen leaves like this before? Its a Burmese kush clone. The Entire plant's leaves are like this, but there was 5 leaves on some when it was a baby. Would like to hear some thoughts because I have never seen anything like this before!
C

I asked a few local growers and no one knew of such a plant. Could use some help everyone!
A

Clutch, Looks like you have a mutant. It happens once in a while. Like a kid that is born with 6 fingers or with webbed feet. It should still get you high though!

are my plants get Zinc deficiencies ? 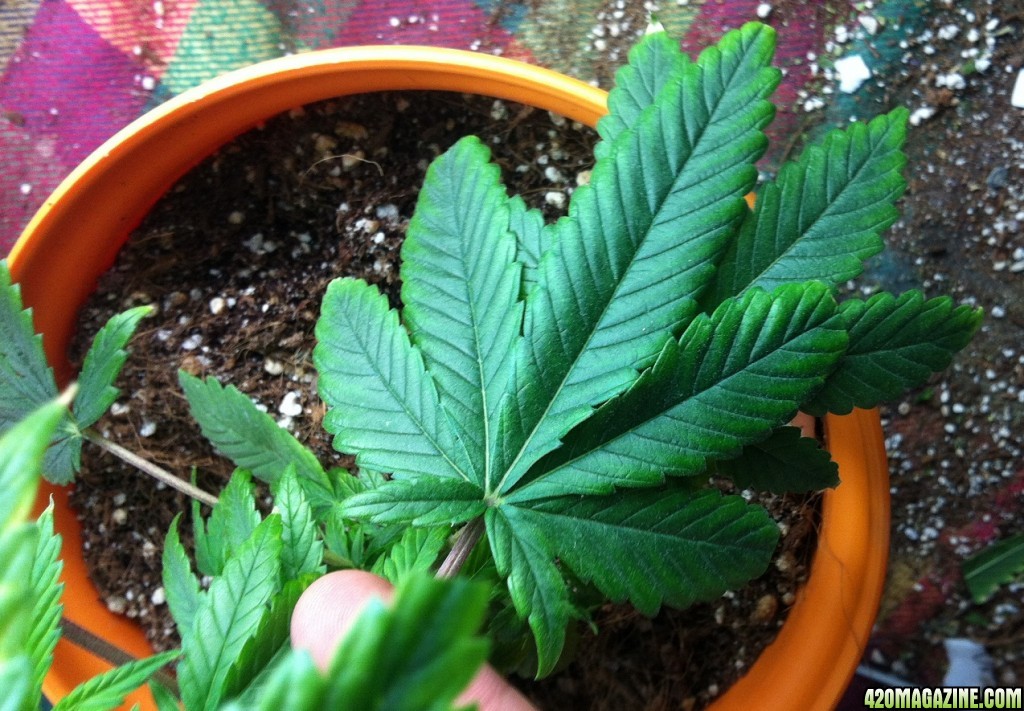 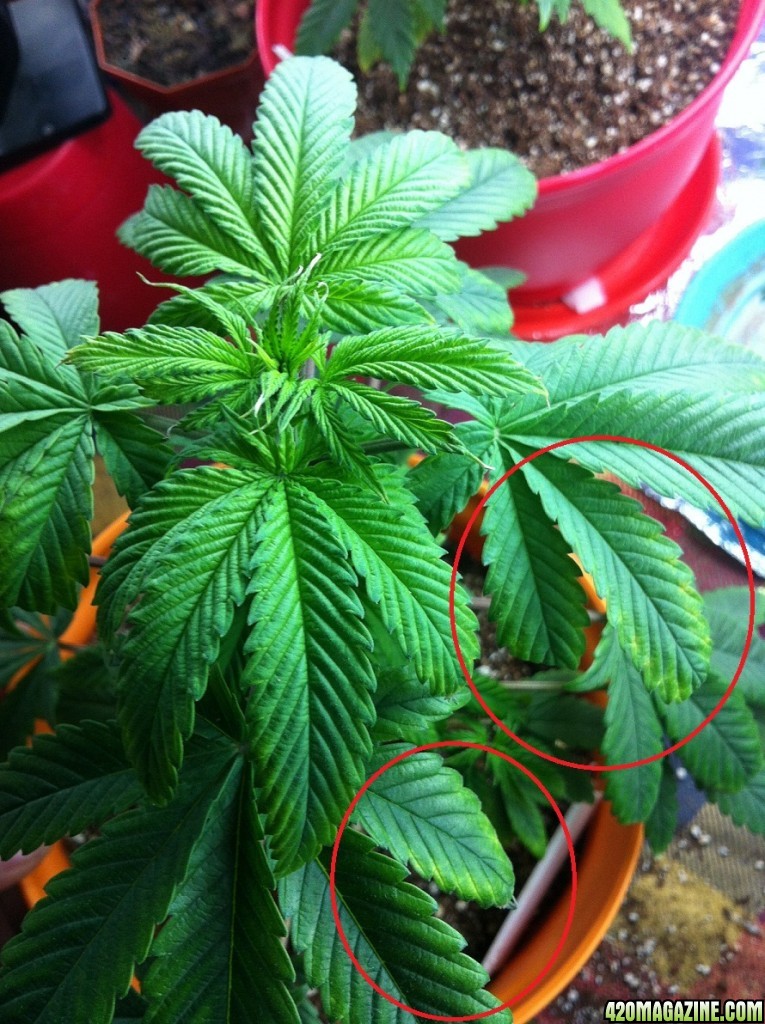 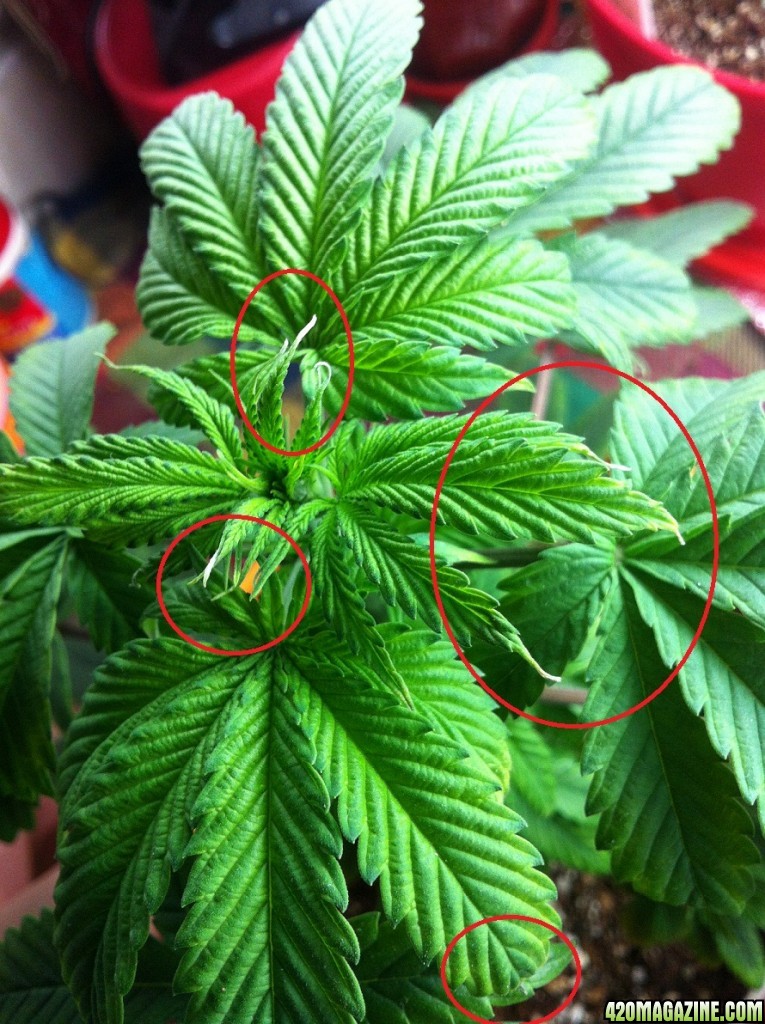 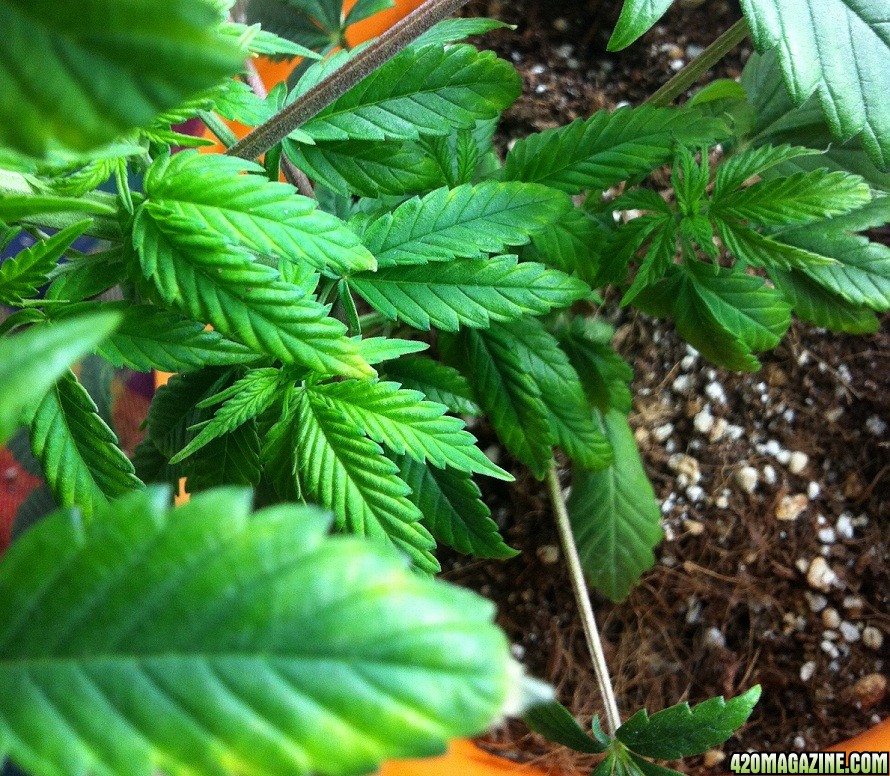 I'm no pro. But with the few grows I have done that honestly looks like nutrient burn... Too much nutrients bc all.the tips are turning slight yellow. And cal mag def bc of the yellow spotting. And ya looks like you have zinc n most cases your ph is too high.. But that's all my experiences from simular looking issues. Hope I helped.
N

Leaves are closing up like a Venus fly trap

What are your temps at the plants canopy

Lots of expert growers here
Last edited: Jul 22, 2015
Legal notice and disclaimer: All posts here in are fictitious and should be taken as such. All photos and images are sourced from external sources and are not my own. I have no knowledge of any illegal or legal growing of any controlled substances under any local, state, or federal law. With this disclaimer I expect that all my rights under the United States of America will not be infringed upon by any governing as I do not consent to giving up these rights at any time. I will continue to reserve my right to privacy, life, liberty and the pursuit of happiness

What do the different nutrients mean to Cannabis?

What are Macro - Micro - Nutrients, and what is each responsible for?