This Friday,the organizations Live Life Alive and Grassroots Guam will be holding a wave in support of medical cannabis at 5pm the ITC intersection.

According to a release from the organizations, the wave is meant to show continuing support for the medicinal cannabis program in light of the “lack of political will displayed by the government to fully get behind public law 33-320, The Joaquin “KC” Concepcion II compassionate cannabis use act of 2013.”

In 2014, the people of Guam approved medicinal cannabis nearly three years ago through a voter referendum, however the government has failed to implement the medical cannabis program. Senators then passed a strengthened version of the bill in December 2016. The two pro medicinal cannabis organizations say that “there has been little to no progress on the requirements of our government to execute the provisions that have been put in place.” On October 20th, Grassroots Guam requested for an oversight hearing; however, Senator Dennis Rodriguez Jr. responded saying he may or may not deem oversight necessary.

According to Grassroots Guam patient advocate Andrea Pellicani, “our goal is to somehow find someone who has the power in government to recognize that this clear mandate of the people has been put on the back burner for far too long. There doesn’t seem to be anyone fighting for the people of Guam and the protections of our patients.”

Live Life Alive was founded by Kin Concepcion the father of the late KC Concepcion who left Guam to receive cannabis treatment in the states for his cancer. Grassroots Guam is an organization that provides educational resources and promotes the responsible use of medical marijuana on Guam. 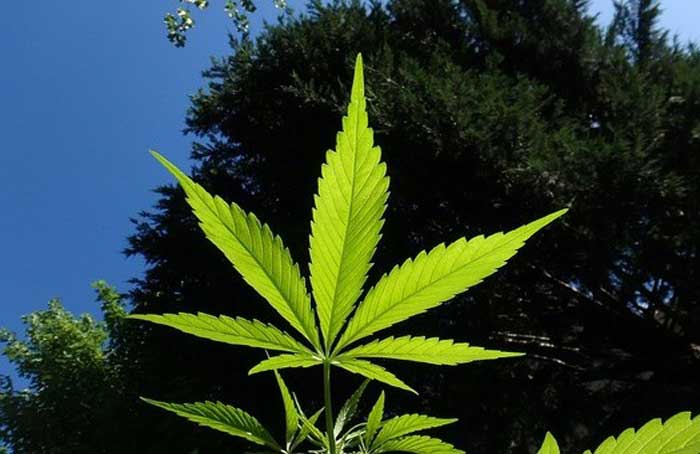