Supporters of a ballot initiative to legalize small amounts of recreational marijuana in Massachusetts rallied Saturday on the Boston Common while city officials tried to stop them. In the eleventh hour, a court stepped in ruling the Freedom Rally could take place.

Organizers of the rally said they have been fighting with the city over the freedom festival for 27 years. This year is particularly important to the group because in November, voters will determine whether to legalize marijuana for recreational use.

Bill Downing, with the Massachusetts Cannabis Reform Coalition, said the issue was about much more.

"They've done whatever they possibly could to stop our organization from freely assembling and speaking on Boston Common we have had to sue them 6 times and we have won six times and the city keeps doing this time and time again," Downing said. "We are sure it's because they don't like our message."

If question 4 passes this November, marijuana would be taxed and regulated similar to alcohol. Anyone over 21 could grow it, use it and possess it legally. 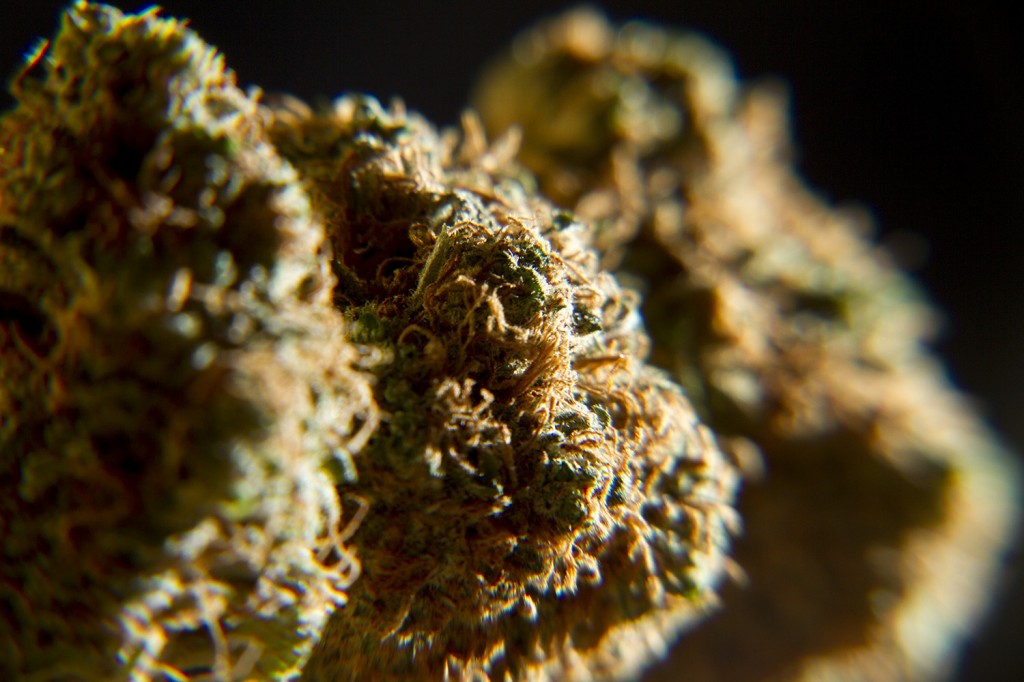