Seattle could add up to 21 more pot shops as part of 222 new retail licenses the state Liquor and Cannabis board plans to issue next year. The board, which will vote on the plan January 6th, announced the increase along with findings of a much anticipated study commissioned to determine the size of the state's marijuana marketplace.

Increasing the number of marijuana retailers paves the way for the state's largely unregulated medical marijuana system to fold into the highly regulated and taxed retail system.

"Our goal was clear; to ensure medical patients have access to the products they need," said WSLCB director Rick Garza in a statement. "There will be more storefronts for patients going forward than are available today. In addition, qualified patients can grow their own or join a four-member cooperative."

Many of the city's medical marijuana dispensaries are expected to close by July 2016 under the overhaul, though there will be a pathway for some to transition into recreational shops. I-502 shops already in operation will also be able to obtain medical endorsements to sell medical marijuana to card-holding patients tax-free.

How many more shops will open around Capitol Hill could largely depend on what happens with proposed zoning changes currently making their way through City Council. On Wednesday, the Council's planning committee advanced a measure proposed by Mayor Ed Murray to reduce the distance new I-502 retailers must keep from places where children typically gather, like parks and arcades.

Under the slightly amended proposal, the current 1,000-foot buffer zone would be reduced to 500 feet and a new dispersion calculation would allow for a higher concentration of retail marijuana shops in one area. Outgoing City Council member Nick Licata attempted to reduce the buffer to 250 feet to open up more areas to pot businesses, but the amendment failed.

City staffers say time is of the essence as the current window for new I-502 retail applications will close sometime next year. If City Council members don't nail down new zoning rules by January, applicants could be forced to abide by the current 1,000-foot buffers and dispersion calculations.

The proposed zoning changes come in response to a state marijuana reform bill enacted in July that allowed for more local authority over pot zoning. The changes also anticipate the expected increased of new stores as medical marijuana shops come into the fold of the I-502 system.

In the WSLCB-commissioned study (PDF), researchers from BOTEC Analysis estimated the state's total market value of all marijuana consumed to be about $1.3 billion, consisting of 37% medical, 35% recreational, and 28% illicit.

Capitol Hill got its first pot shop when Ruckus opened its doors at 15th and E Republican this month. Meanwhile, Uncle Ike's and Ponder continue to serve the Central District's recreational pot needs. 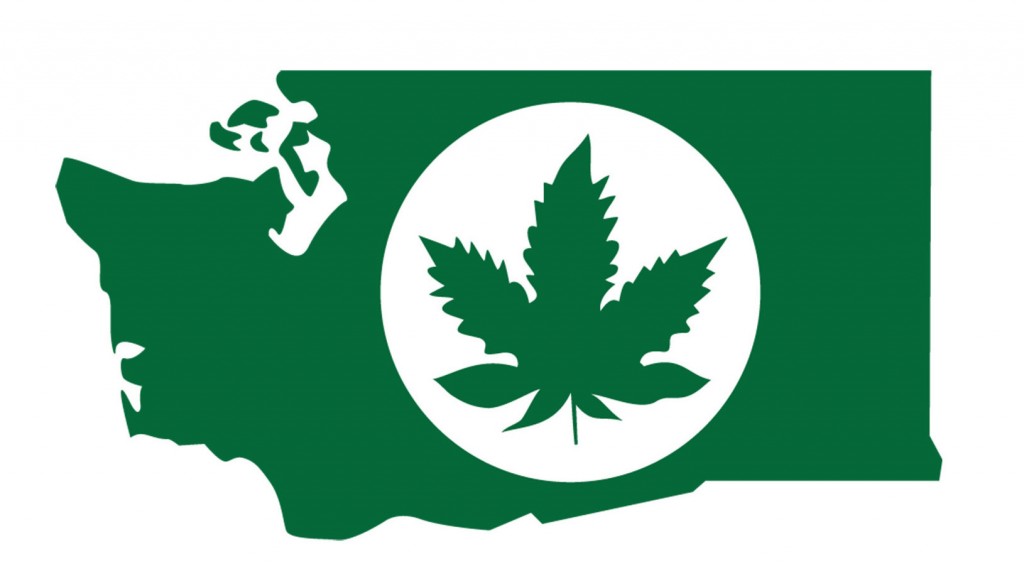