Study was conducted to determine, in part, the accumulation of arsenic, lead, and cadmium in soils and crops that may occur from continual agricultural applications of fertilizers. Study indicate that cadmium could build up in soil over time due to continual fertilizer use. This is more likely to occur from using fertilizers that contain higher cadmium levels. W. PR which is used to produce a majority of the phosphate fertilizers.
monocropping systems PHOSPHORUS:“Although the PPM are low as (0.0500%) in Heavy Metals such as Arsenic in most Phos. (P) active (Commercial&Retail) bloom cycle applications. The nature of most S.D.P.s (Short Day Plant) is to saturate Potassium and Phosphorus for flower structure in a (4) phase Block.
Pre-Early-PEAK-LATE. This Gradually absorbs into the flower base as the levels of (P)15(Atomic#) Increase, to meet the individual strains needs. Naturally The labs producing most 'Everyones' Ferts&Neuts. block them out to increase in the flowering phase levels ,as the applications change composition. Not to mention making you track down the 3packs for cost savings if your lucky.
IndoorIndys might not pay head cause they flip the Media as the crops pass. But the Degeneration comes as the “Deathly” silver lining, b/c instead of the *Hypothesized accumulation of Heavy metals in the Soil, Its transference has now began a cumulative degenerative effect to your body.
Additional research as been done to ascertain the true nature of Cannabis and its susceptibility to retaining Heavy Metals. The fertilizer risk assessments evaluated several ways in which people might be exposed to metals from fertilizers, including estimating human exposures through the food chain
via crops grown using different fertilizers. A significant component of this analysis
includes estimating crop uptake of metals using Tc’s. Tc is the ratio of the concentration
of metal in a plant to the concentration of metal in soil. A higher Tc indicates a greater
transfer of metal from the soil into the plant. Three pathways of human exposure were evaluated in the
final tier of the risk assessment: ingestion of fertilizer-amended soil, dermal contact with
fertilizer-amended soil, and ingestion of plant crops grown using fertilizers. The risk
assessment indicated that the crop ingestion pathway contributed the most of any
pathway to total risk fertilizer risk assessment evaluated human exposures to nine metals, including arsenic, cadmium and lead, as well as dioxins. Five exposure pathways were evaluated.
risk assessment evaluated five categories of crops: grains, forage, fruit, herbage,and roots. END
E 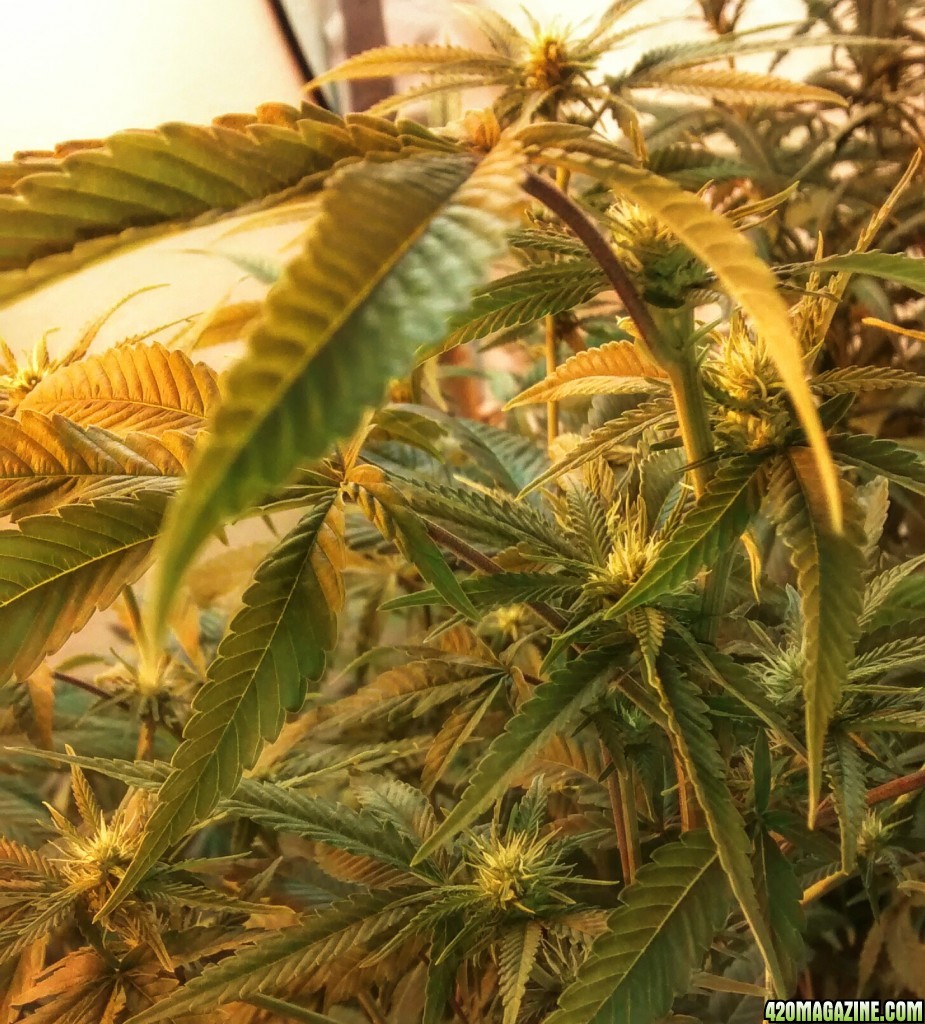