Decriminalize Marijuana In Norfolk And Virginia

On a recent September day, 86 people were being held at the Norfolk City Jail on marijuana charges, according to Norfolk Sheriff Bob McCabe.

Almost two million dollars - just for jailing suspected marijuana offenders. Then, there are the costs of the arrests.

There were 798 marijuana-related charges filed in Norfolk in 2015, according to Melinda Wray, spokeswoman for the Norfolk Police Department.

That's more than two per day. We can only guess how much time - and, in turn, your tax dollars - Norfolk officers spent pursuing marijuana-related cases.

On top of that, there are court costs and the cost to the economy of people not working or being consumers.

But the human toll is the greatest cost. Otherwise hard-working, law-abiding citizens are turned into criminals who face losing their driver's license, forfeiting the opportunity to apply for certain student loans and grants and dealing with a stigma that makes finding gainful employment all the more challenging.

In practice, marijuana laws are instruments of racism. Studies show blacks and whites use marijuana at roughly equal amounts. Yet, blacks are 3.73 times more likely than whites to be arrested for marijuana, according to the ACLU. Marijuana arrests disproportionately impact young black males, a demographic we should be desperately raising up, not chaining down.

In this way, marijuana reform is one of the most important social justice issues of our time.

"It has been my experience that no law is more selectively enforced than the law prohibiting simple possession of marijuana," said S. W. Dawson, a lawyer who often works with clients in Norfolk facing marijuana-related charges.

"In the tonier parts of Norfolk, you will hardly, if ever, see a police officer stop a kid on the street or pull him over in his car because the officer smells marijuana. It has certainly been my experience that the scent of marijuana is often used as a pretext for searching and seizing people in certain areas of our city who aren't always in a position to challenge the legality of their detention. If marijuana were decriminalized, any such illegal, pretextual encounters between police officers and citizens would grind to a halt."

The ACLU of Virginia told me it supports Norfolk's efforts to help decriminalize marijuana in Virginia. From what I hear, each member of City Council has expressed support for marijuana decriminalization. There are countless other high-ranking elected and civic leaders in Norfolk who have told me privately they believe marijuana should be decriminalized.

Virginia is a Dillon Rule state, which means the right of individual cities to set their own laws is highly-restricted, so Norfolk cannot, legally, decriminalize marijuana. What it can do is what Councilman Paul Riddick has suggested: add marijuana decriminalization to the city's legislative agenda for the 2017 session.

History could, I predict, look back on this as a vital domino in marijuana reform in Virginia. Leadership here will inspire other cities to examine the issue and follow suit.

"When municipalities join constituents and grassroots coalitions in lobbying for marijuana policy reforms, it sends a clear message to the General Assembly, one that they can no longer ignore," said Jenn Michelle Pedini, executive director of Virginia NORML (National Organization for the Reform of Marijuana Laws).

"Virginians are demanding reforms not only for their sick children, their college kids, their aging seniors, but also for a safer Commonwealth. Prohibition creates criminals out of everyday citizens while fueling an unregulated free market."

One of the leaders of the decriminalization in Norfolk movement is 61-year-old Willoughby resident Cindy Cutler.

"I've had an interest in prison reform since college and it led me to have an interest in marijuana reform and the disparate treatment of people of color," she said.

"We need to take the fear out of marijuana," Cutler said. "People need to speak out - consumers and non-consumers. Have the conversation with your friends, with your co-workers and your legislators. You don't have to be a user to make a difference."

Norfolk should take this opportunity to be a leader to help make the Commonwealth more economically sensible, more supportive of the kind of individual freedoms our Founding Fathers held so dear and, most importantly, more just. 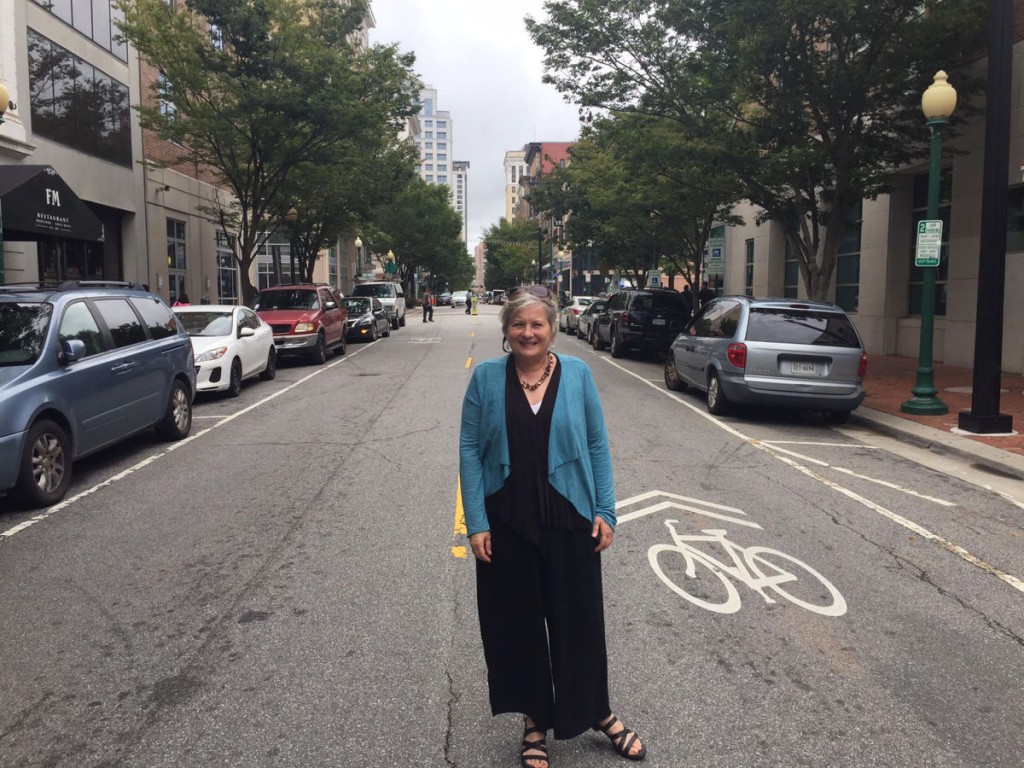