I just stumbled upon them the other day. Has anybody heard odor use these?

Are they any good or a waste of money?
Multi strain ebb and flow. (Currently flowering)

They are a gimmick introduced with adjustable bat wing open hoods...Very few grow stores stock either anymore and if so, I see them greatly discounted sitting there for months at a time.
T

a cooltube would be a much better and more effective solution

I used one a few years ago but only once for a grow... 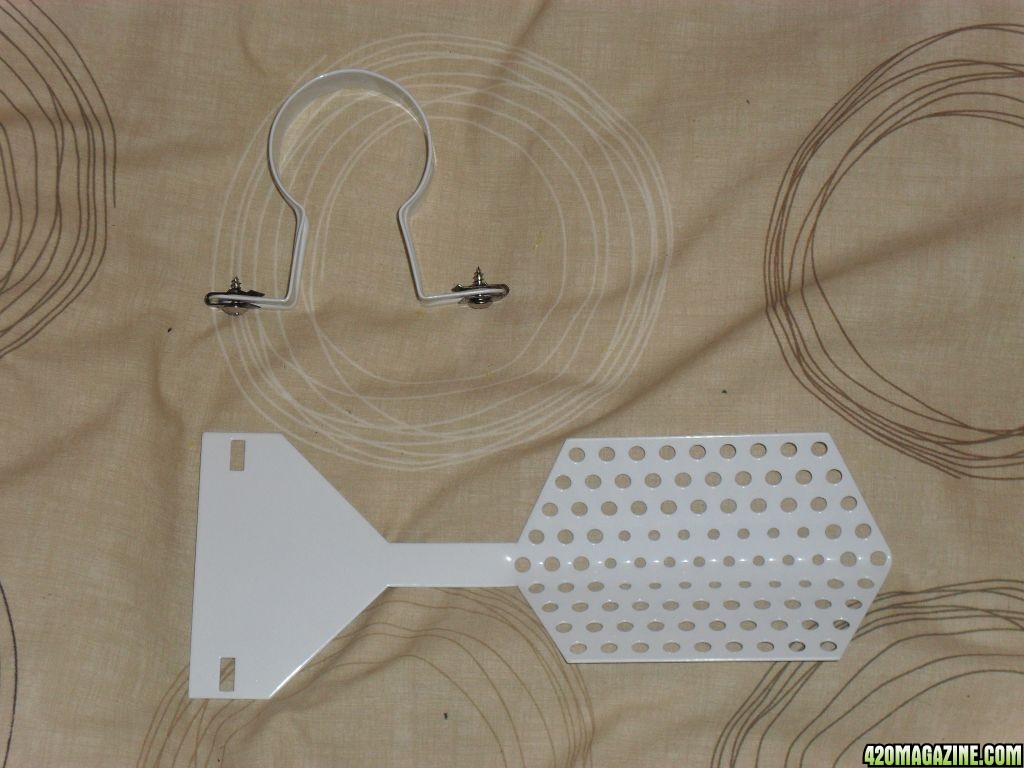 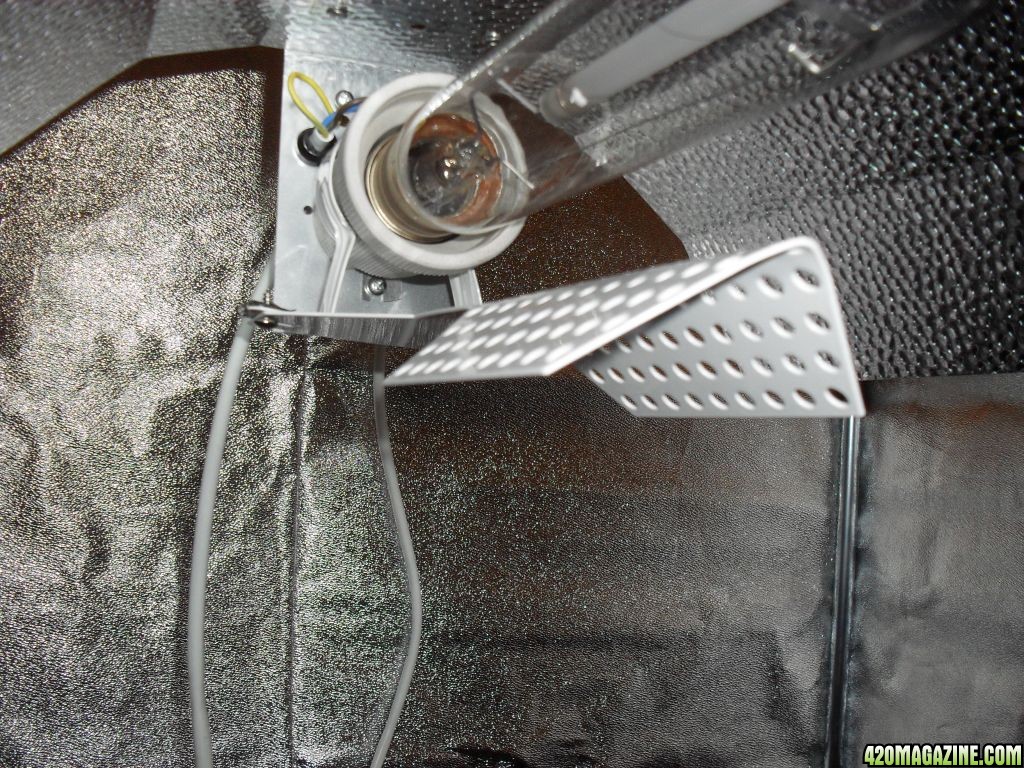 The only thing it really done was fluffy airy buds !
"Mama always said growing was like a box of chocolates. You never know what you're gonna get."

So safe to say they are a waste? Oh well.......
Multi strain ebb and flow. (Currently flowering)


I wouldn't say entirely a waste off $$$


The reflector in the pic above is only a cheap model which i found created hot spots mainly where the bulb screws into the bayonet fitting & this being in a localized area below said point which damaged leaf tissue & dried bud out to a worthless point of being binned in the focal point off the heat spot !

How ever fluffy or airy nugs of bud is not every body's cup of tea my ol china !


So i up graded my reflector to a better design & not looked back since. 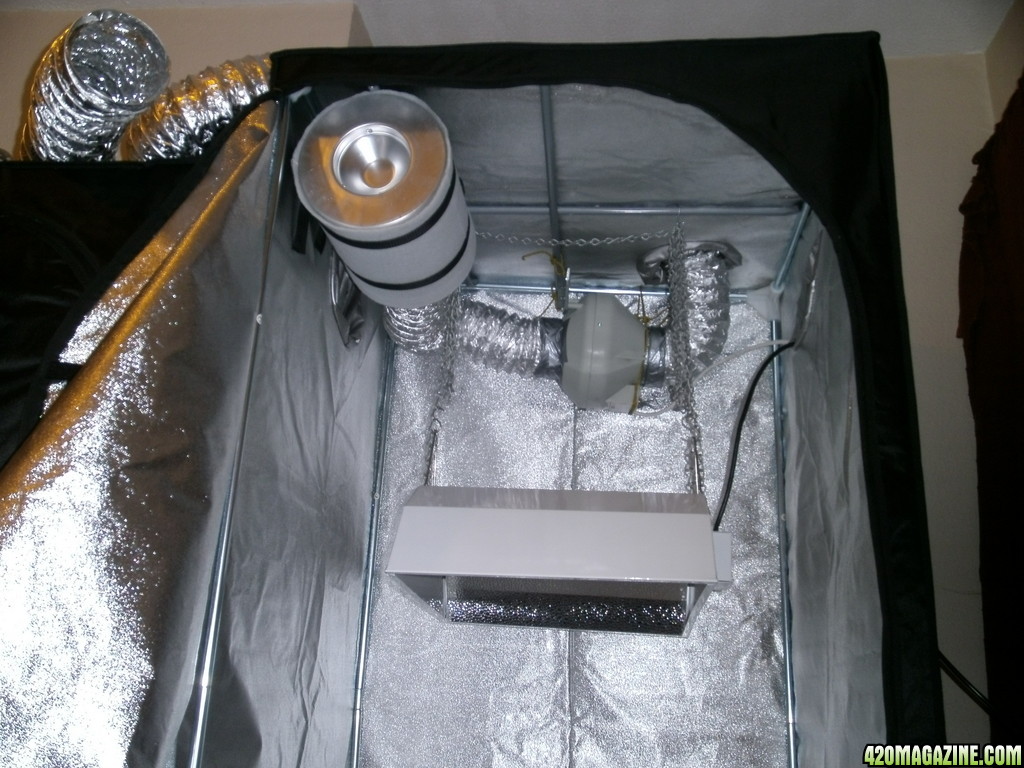 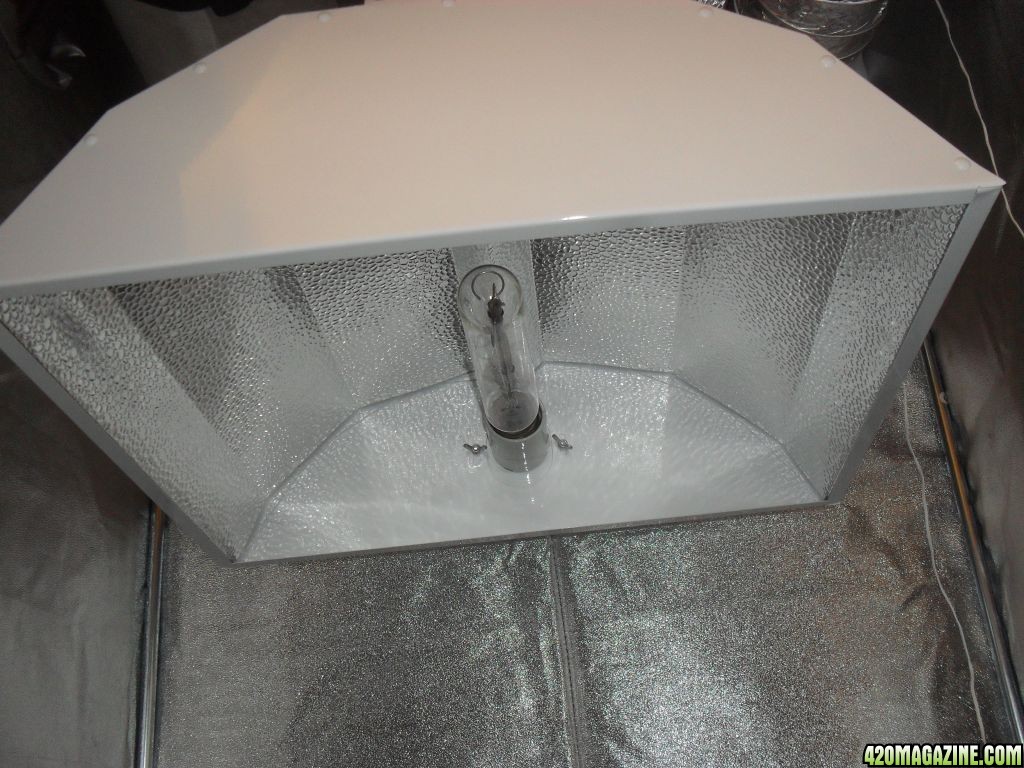 Most standard hood designs do create a hot spot some where with some being at a more focused point than others !

Or ultimately look at at cooled hoods which can be hanged a lot closer increasing effective light energy & in theory increasing mass of bud... but ya should really clean glass of air cooled hoods after each grow as dust/dirt build up may diminsh light quality & over time lower mass of bud if ya a lazy cleaner !
"Mama always said growing was like a box of chocolates. You never know what you're gonna get."

Question on the use of Prismatic Diffuser Panels on lighting