You've probably heard this before.

As early as 2008, several reports, including one published in Molecular Pharmaceutics, began proposing various therapeutic pathways by which cannabinoids could treat Alzheimer's Disease patients, but none were proven.

In 2014, a group of scientists made a breakthrough. The conclusions of their preclinical study were published in the Journal of Alzheimer's Disease, under the title "The Potential Therapeutic Effects of THC on Alzheimer's Disease."

Put simply, "the paper argued that therapeutic, low [non-psychoactive] doses of THC (one of the main chemical compounds present in marijuana) could directly bind to a protein called amyloid-beta, preventing its aggregation and thereby slowing down the formation of amyloid-beta plaques around neurons," Dr. Chuanhai Cao, a professor of neurology and pharmacy at the University of South Florida Byrd Institute for Alzheimer's and lead researcher on the publication, told Benzinga.

Cannabis executive and India Globalization Capital, Inc. CEO Ram Mukunda said, "In Alzheimer's Disease, beta-amyloid aggregates into a plaque-like substance that builds around the neurons and disrupts communication between them. So of course, if low-doses of THC can break up those plaques and prevent them from forming in the first place, it's a huge breakthrough."

While the results of the aforementioned studies were promising, two issues remained. As one of the co-authors of the 2014 paper warned, "It's important to keep in mind that just because a drug may be effective, doesn't mean it can be safely used by anyone." The evidence was still regarded as "anecdotal" by the scientific community, and conducting more thorough research often proved highly challenging due to the illegality of cannabis around the world.

In the past few years, research around cannabis has grown. Diverse clinical trials have begun to show that the side effects of THC and other cannabis compounds are tolerable to most patients and diminish over time. There is trial data showing that, at proper doses, cannabinoids have positive side effects for Alzheimer's patients, such as a reductions in delusions and mood disorders.

The breakthrough research on the effect of THC for Alzheimer's patients' cognitive function has also been validated in at least two papers.

Not surprisingly, soon after discovering the pathway by which low-dose THC binds to amyloid beta plaques and prevents them from aggregating on neurons, the University of South Florida filed a patent for that mechanism with the title "THC as a Potential Therapeutic Agent for Alzheimer's Disease."

After months of negotiations with the University of South Florida, India Globalization Capital bought the exclusive rights to the U.S. patent filing, thereby "protecting a potential cannabis-based blockbuster treatment for America's most expensive disease."

"What IGC is going to do with this patent is take it to clinical trials," Mukunda said. "We have productized it, and there is more than sufficient evidence. So, now we are now talking to several different places to see where we can begin clinical testing on the path to FDA approval."

The company plans to test a few other endpoints for THC and Alzheimer's, setting itself up as the only player with a strategy to take a cannabis-based Alzheimer's drug to market. They're still in need of additional funding.

Other companies like GW Pharmaceuticals, Zynerba Pharmaceuticals Inc and Insys Therapeutics Inc are working on the treatment of other ailments like epilepsy, glaucoma and tumor cells with marijuana.

"We are the only ones working on Alzheimer's," Mukunda said. 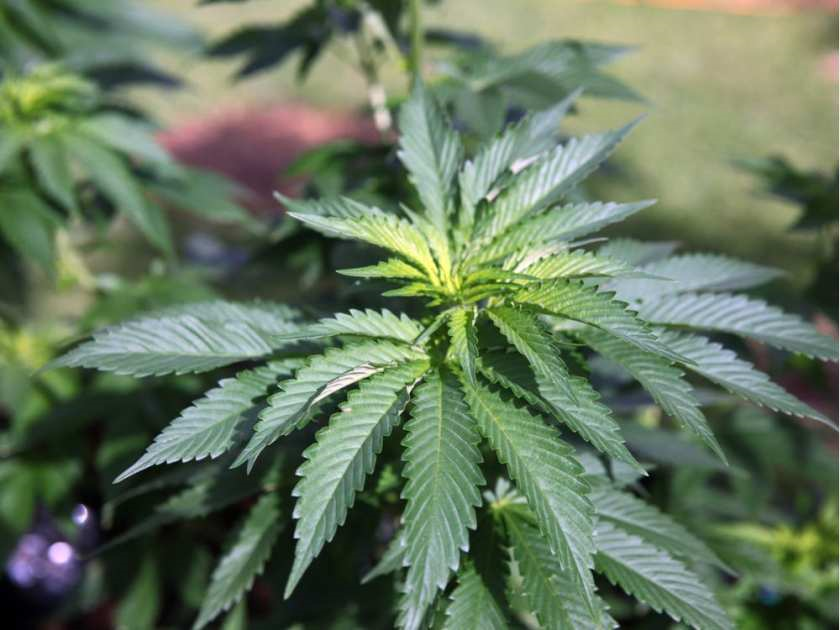 Dec 1, 2016
Katelyn Baker
K
K
The Secret To Fighting And Preventing Alzheimer's May Be Found In Marijuana