Assembly Speaker Robin Vos mostly got it right in softening his stance on medical marijuana recently.

We generally agree, with this caveat: It's similar but not the same. The danger of opiates being abused and causing terrible addiction and death is much greater than any risk derived from medical marijuana.

Opioid abuse, including heroin, has become an epidemic across Wisconsin, with 622 overdose deaths in 2014 — more than twice as many as in 2004, according to the state Department of Health Services.

And how many overdose deaths does marijuana cause?

The Department of Health Services doesn't specifically list any in its latest report.

So why can doctors prescribe opioids for patients with painful afflictions, but not medical marijuana? The answer is that too many state lawmakers fear they'll be viewed as weak on drugs if they allow even a puff or nibble of marijuana for any reason.

That's an outdated worry. A statewide Marquette Law School poll last summer found 59 percent of respondents supported legalizing marijuana for recreational use, compared to 39 percent who opposed legalization. The poll didn't ask about medical marijuana, but presumably support is even higher if the purpose involves helping the sick.

Cancer patients, back pain sufferers and scores of others who deal with chronic illnesses from glaucoma to HIV report finding relief from marijuana use. About 30 states now allow medical marijuana, according to Governing magazine, including eight states that permit recreational use.

Sen. Van Wanggaard, R-Racine, wants to let Wisconsin doctors prescribe a marijuana extract for treating seizures. The parents of an 11-year-old Waukesha boy with epilepsy told the AP they want to use it.

It's possible allowing medicinal pot could lead to abuse and eventually legalization for fun. But that's a different debate, with other states serving as testing grounds. 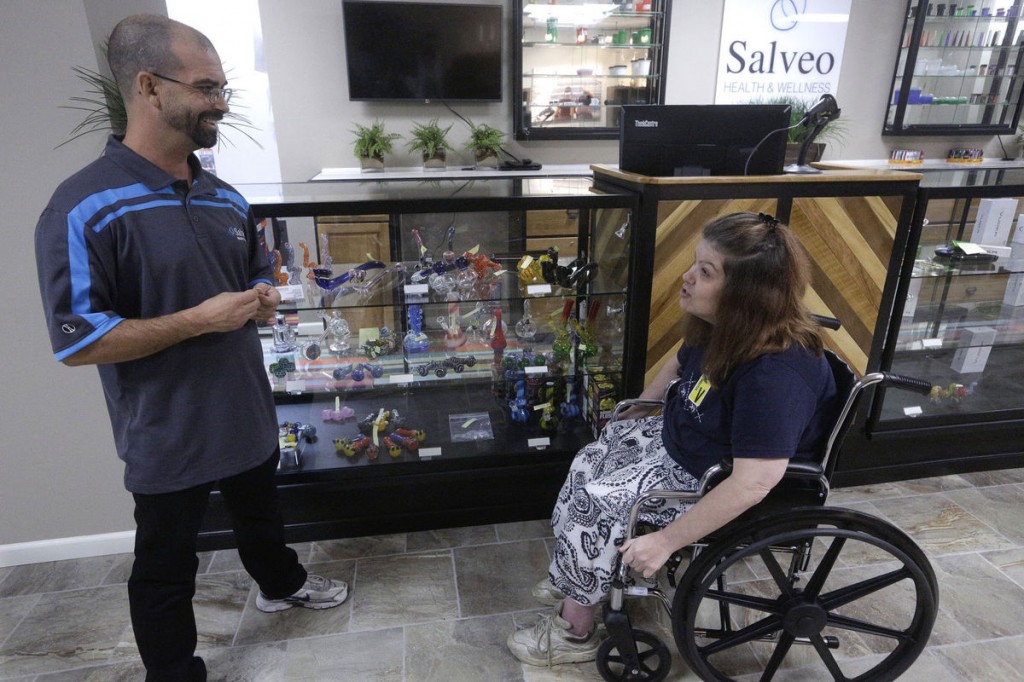