The Kodiak Island Borough Assembly is mulling over recommendations from the Borough Marijuana Task Force about what marijuana cultivation and business should look like on the island.

At a special work session Thursday night, Borough Manager Michael Powers said staff was seeking guidance on the direction it should go in. However, the meeting turned out to be more of a dialogue between Powers and members of the assembly.

One issue they explored was taxation of marijuana sale and cultivation. The borough does not have a sales tax and Powers said, rather than reinvent the wheel, the borough could follow the state process.

"The state is collecting at the cultivation point, and so we would recommend following exactly the same lines. Trying to do a sales tax would be very difficult since we have no sales tax mechanism in place, and the city sales tax does not extend borough wide."

Assemblyman Dave Townsend suggested the borough collect 20 percent of the state tax, which could be an easy bonus for the district. Powers said he's all in favor of using existing regulations.

"Just tagging along with how they're doing it and just adding our own, if that's the will of the assembly to add a tax to it, along their system of taxing it at the cultivation level would be the simplest, easiest way of doing it."
Assemblyman Larry LeDoux said marijuana business and cultivation in the beginning would be on a small scale and the state would have a strong inventory control system. So, taxation shouldn't be so hard.

The assembly expressed a desire to establish a tax that keeps consumers within the legal business and doesn't drive them to the black market.

Assembly members also talked about reexamining fees down the road, especially with a mind to the new federal administration and any changes the transition might bring.

The work session served as a starting point, and the assembly will meet again on this in the near future, but did not specifically name a date. The next assembly work session is scheduled for next Thursday. 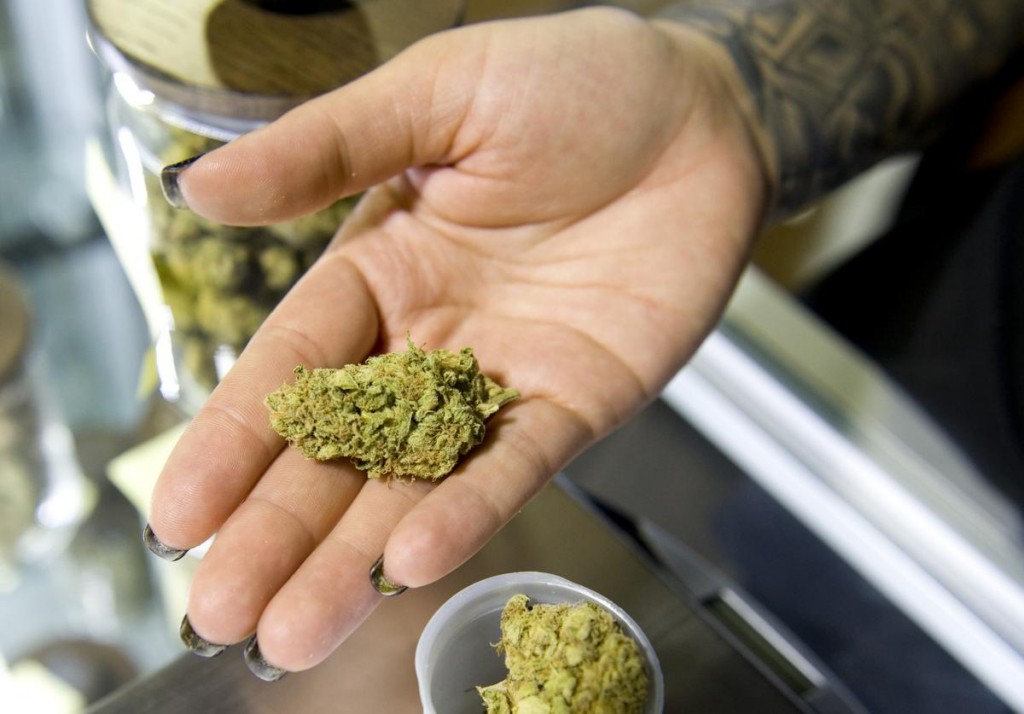