After transplanting they stayed under those lights in addition to 4 more.

From there on we have watered with plain R/O water with Hygrozyme occasionally as well as using Bountea https://www.bountea.com/about-us/organic-bountea Compost tea every two weeks.

We also purchased the first LED we will be using.. [side: unfortunately we will be using a smorgasbord of LED's in this run. We were considering not doing a journal until we had all the same LEDs though we figured information is information.. ] ..the Haight Solid State PPF 1600 PPF-1600 LED GROW LIGHT - 300 Watt

We switched out the middle 8 rack T5 for that LED.

Over the next week we will be taking out the T5's and putting in more LED's.

Since we transplanted them in the Super Soil they have not shown one nutrient deficiency and have been steadily growing and filling out. They have been topped numerous times as well as branches being tied down and gingerly snapped to strengthen. We have also been employing a not so popular technique of defoliation, information on grow weed easy.com/marijuana-defoliation-tutorial

As of today we are 12 days into flower! 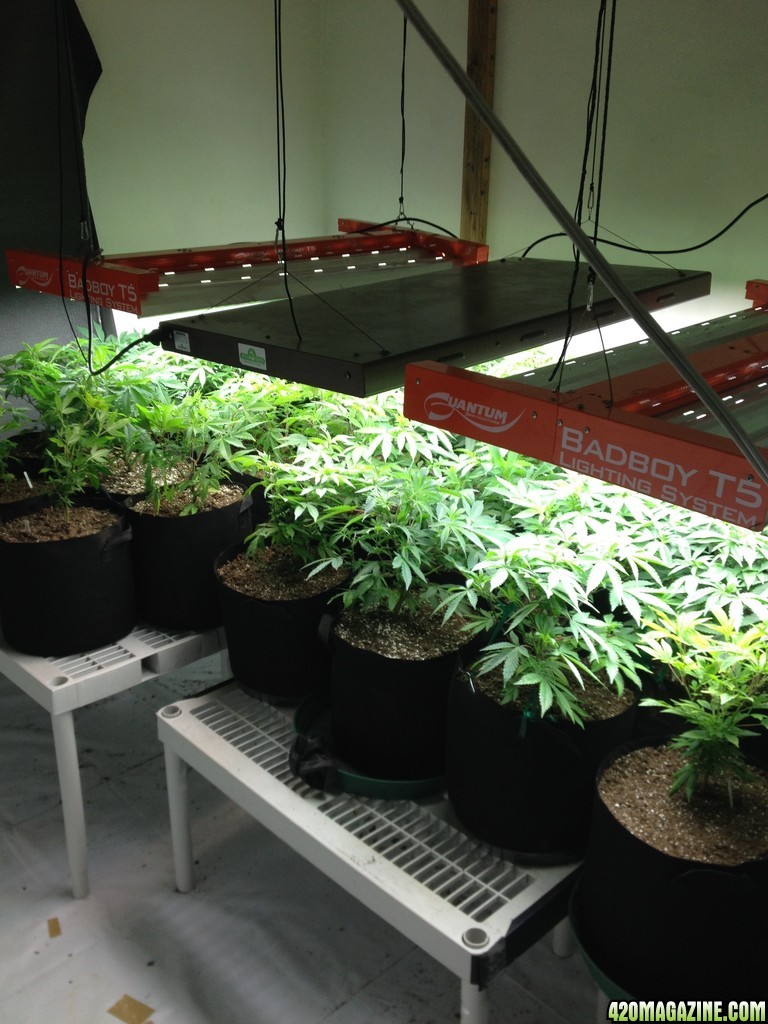 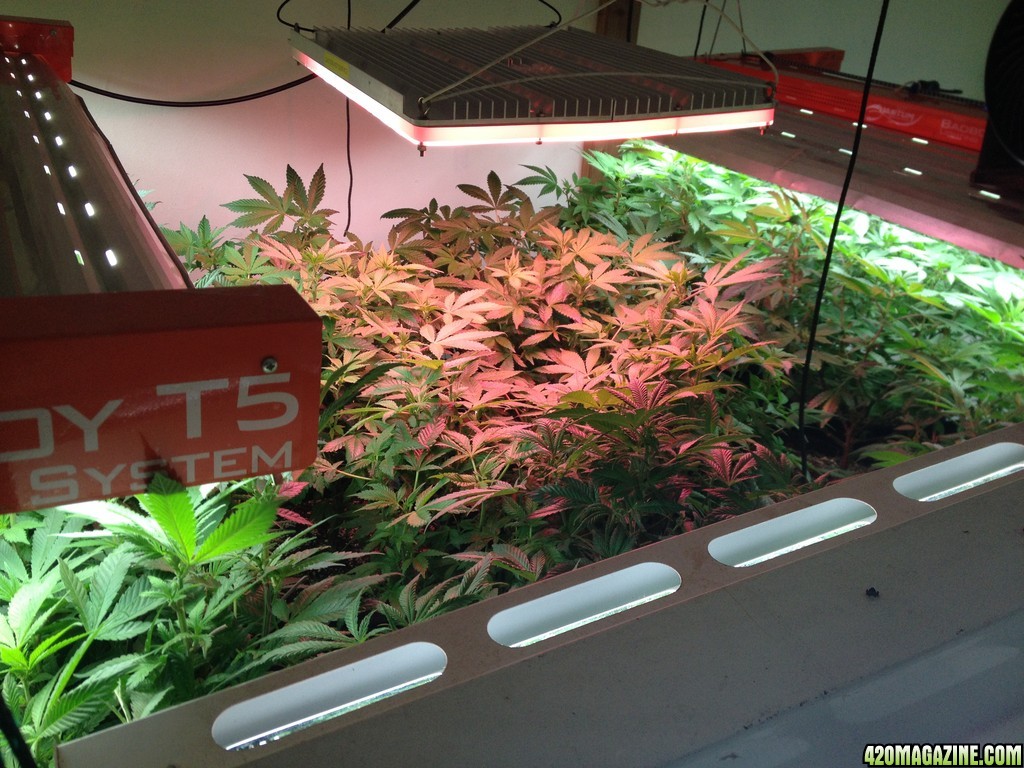 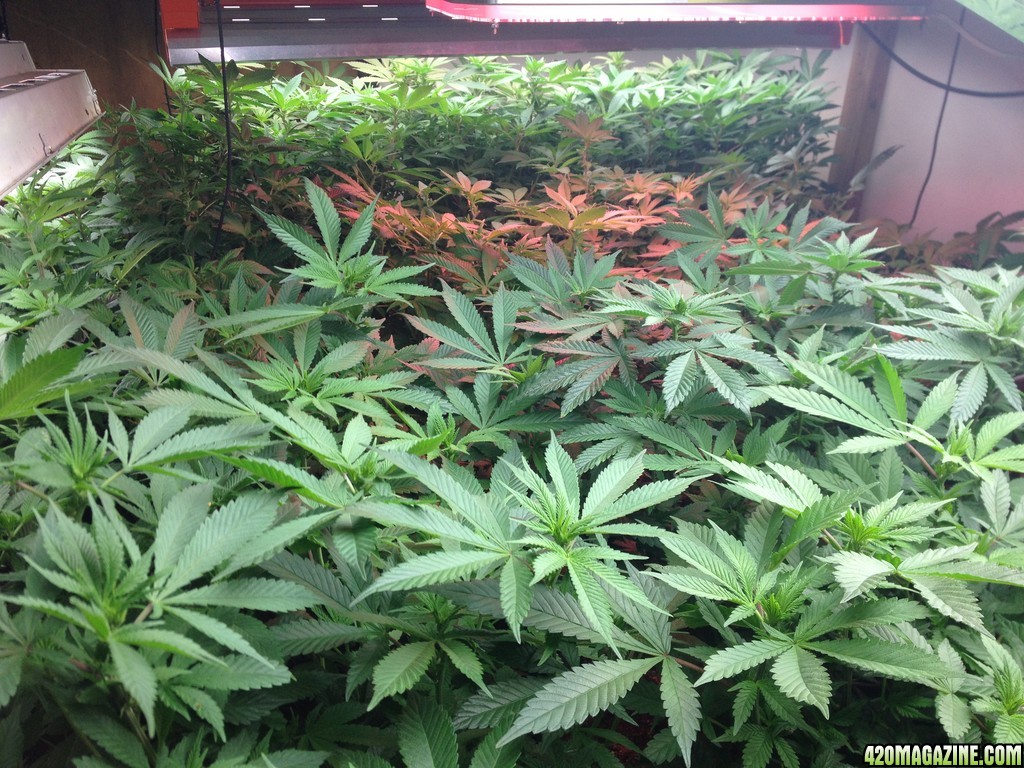 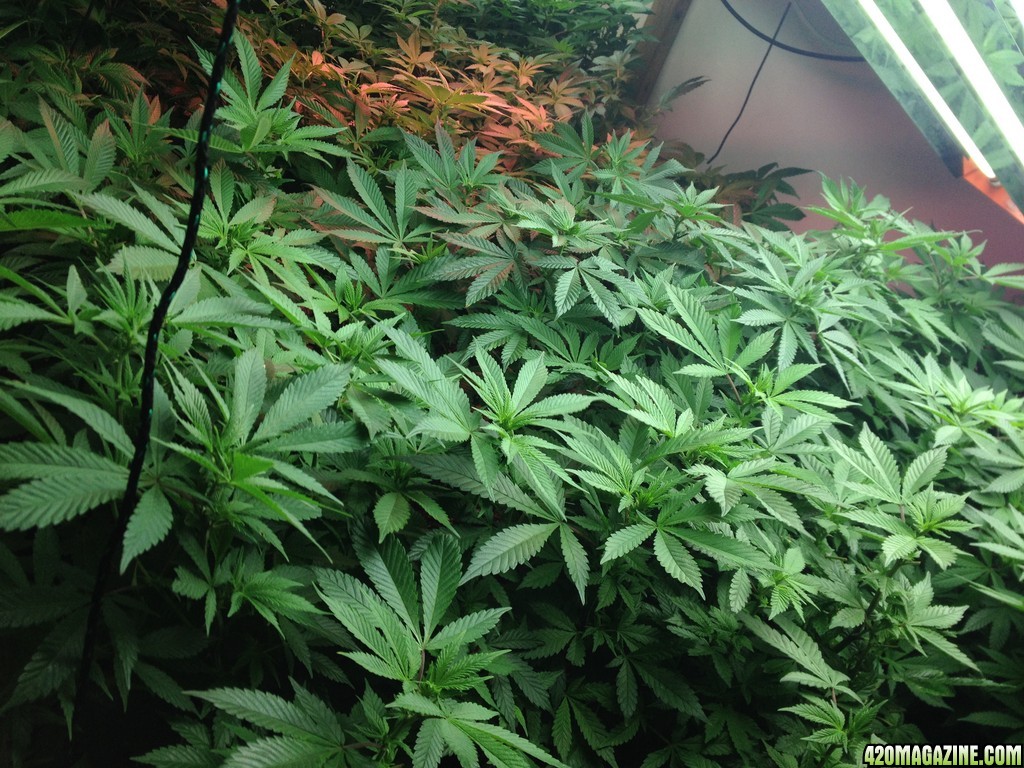 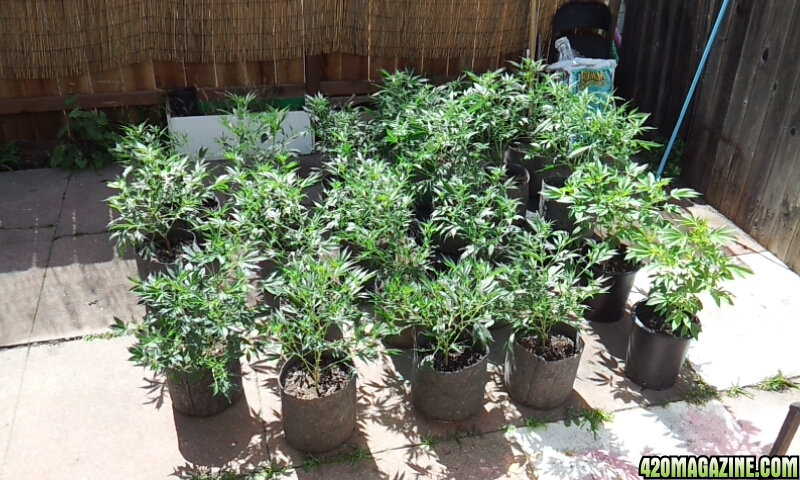 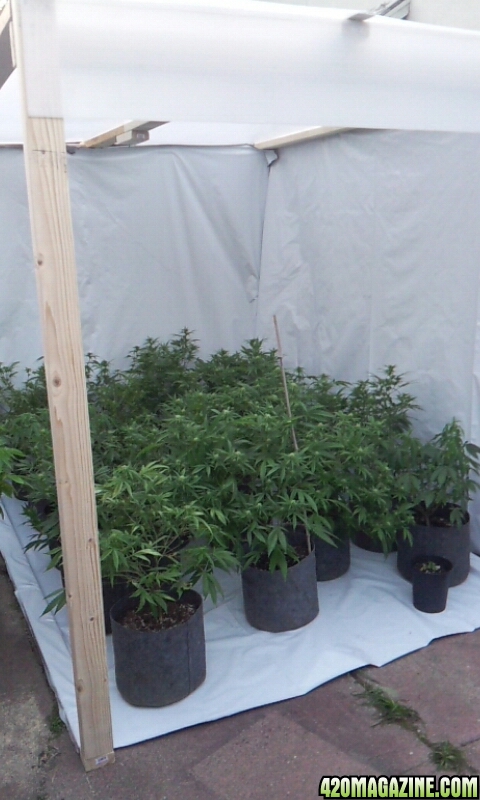 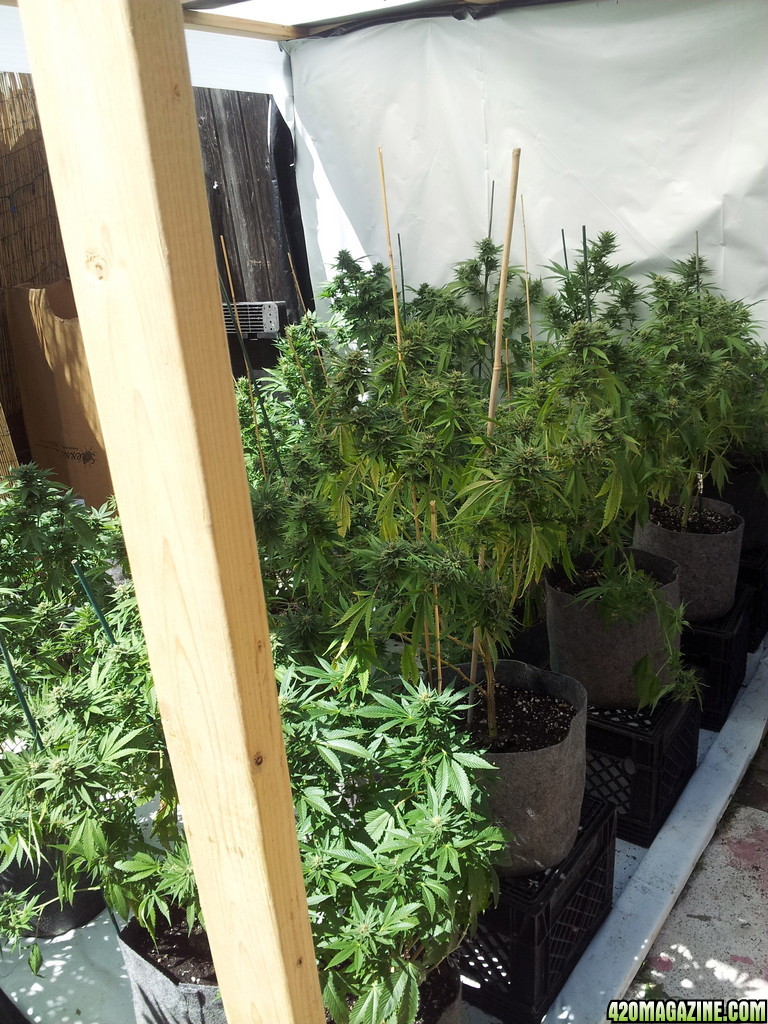 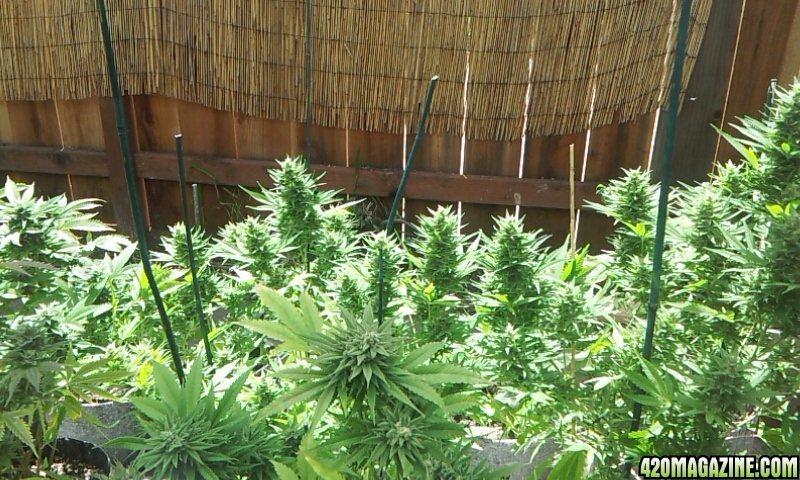 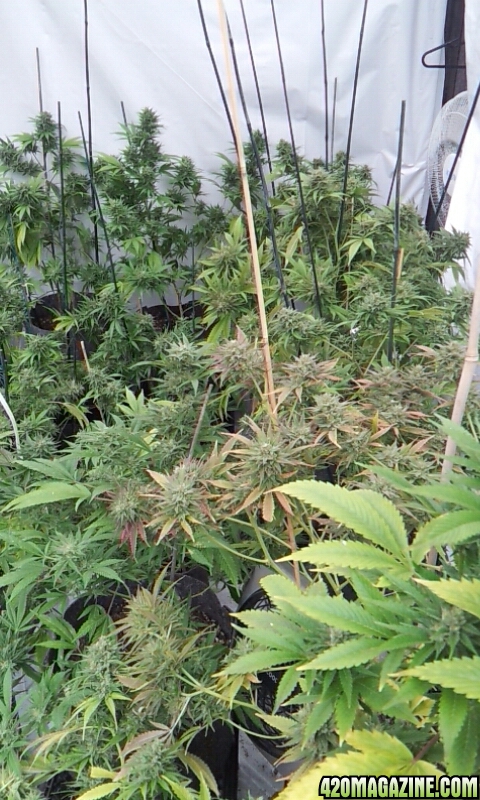 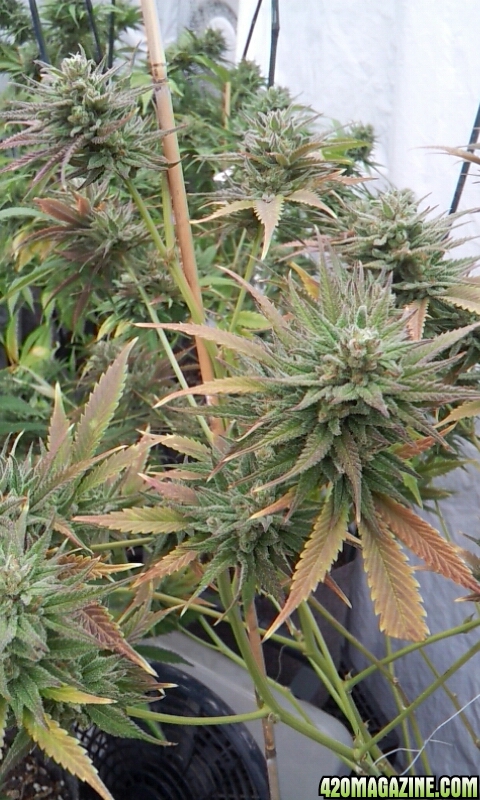 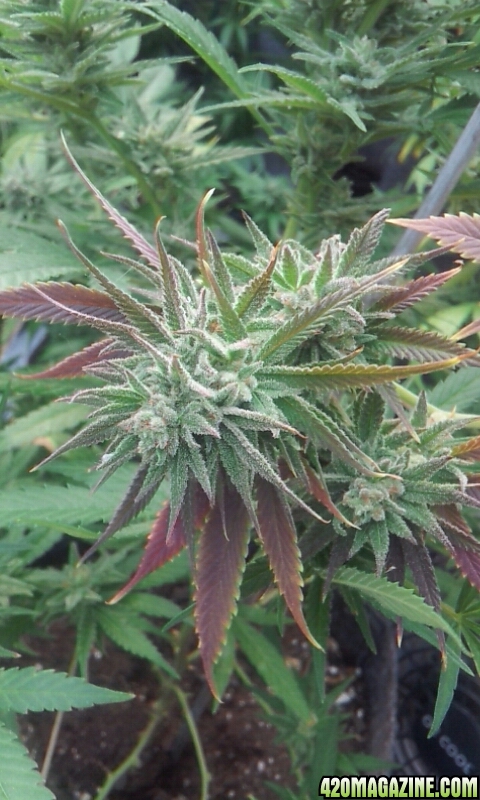 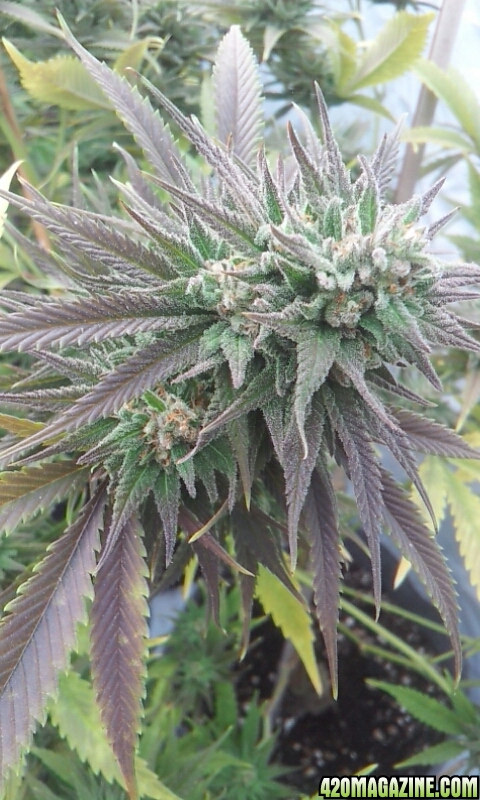 Thanks for reading and following :]
T

Since the last update we have watered them with plain R/O water twice. 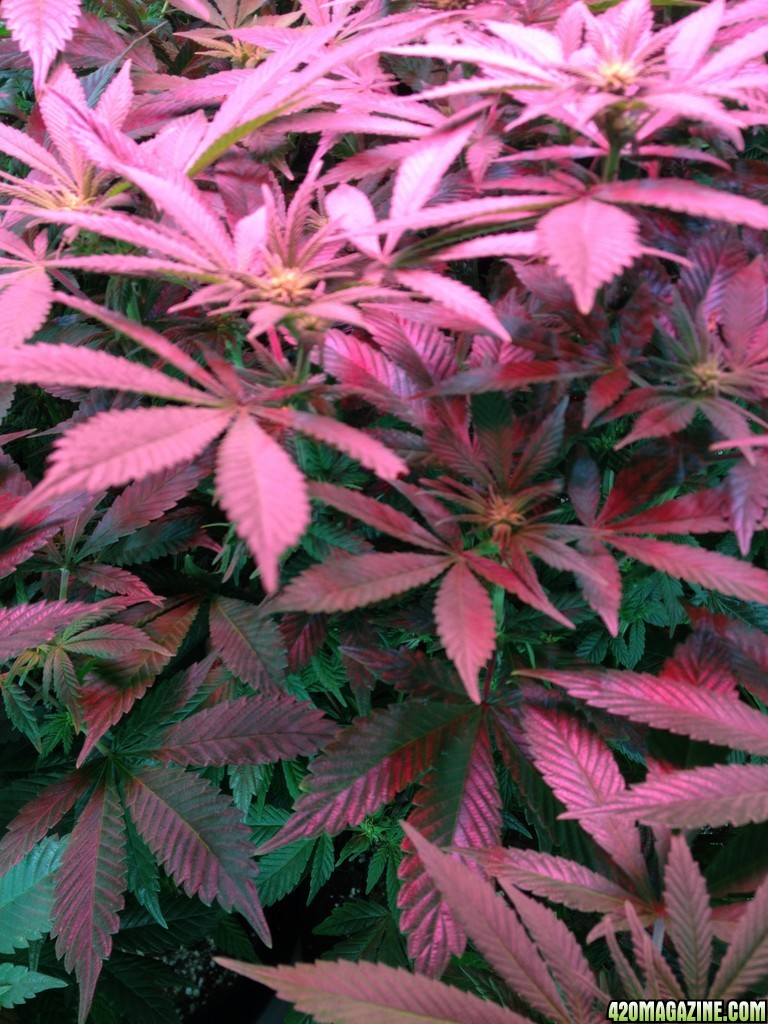 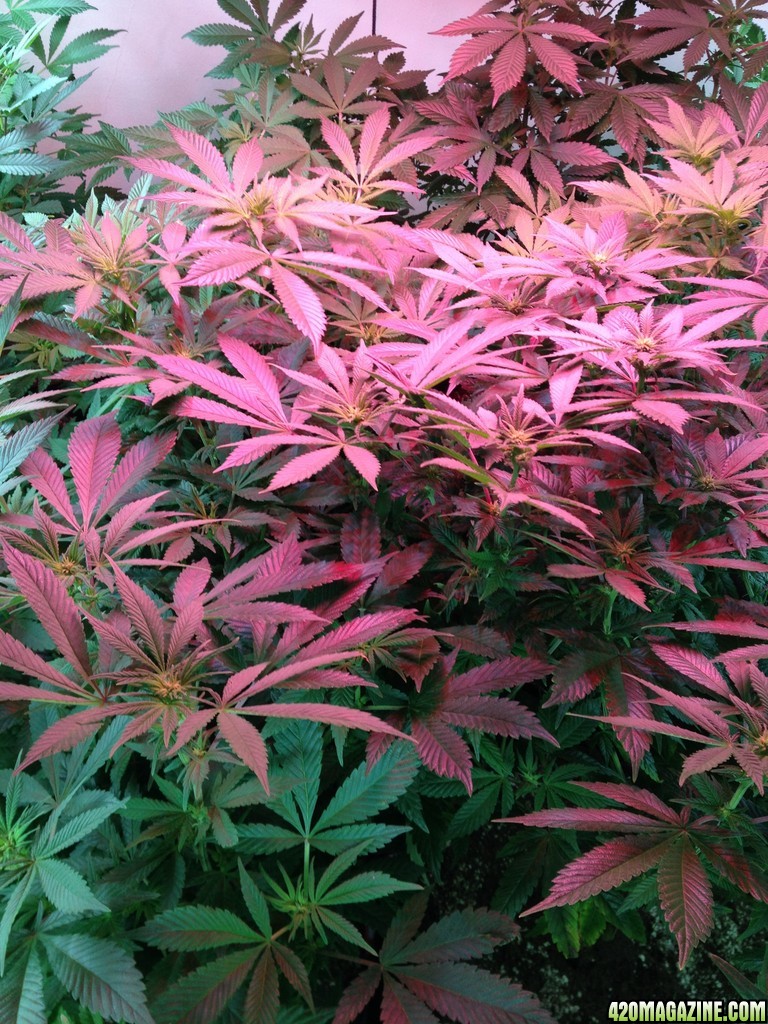